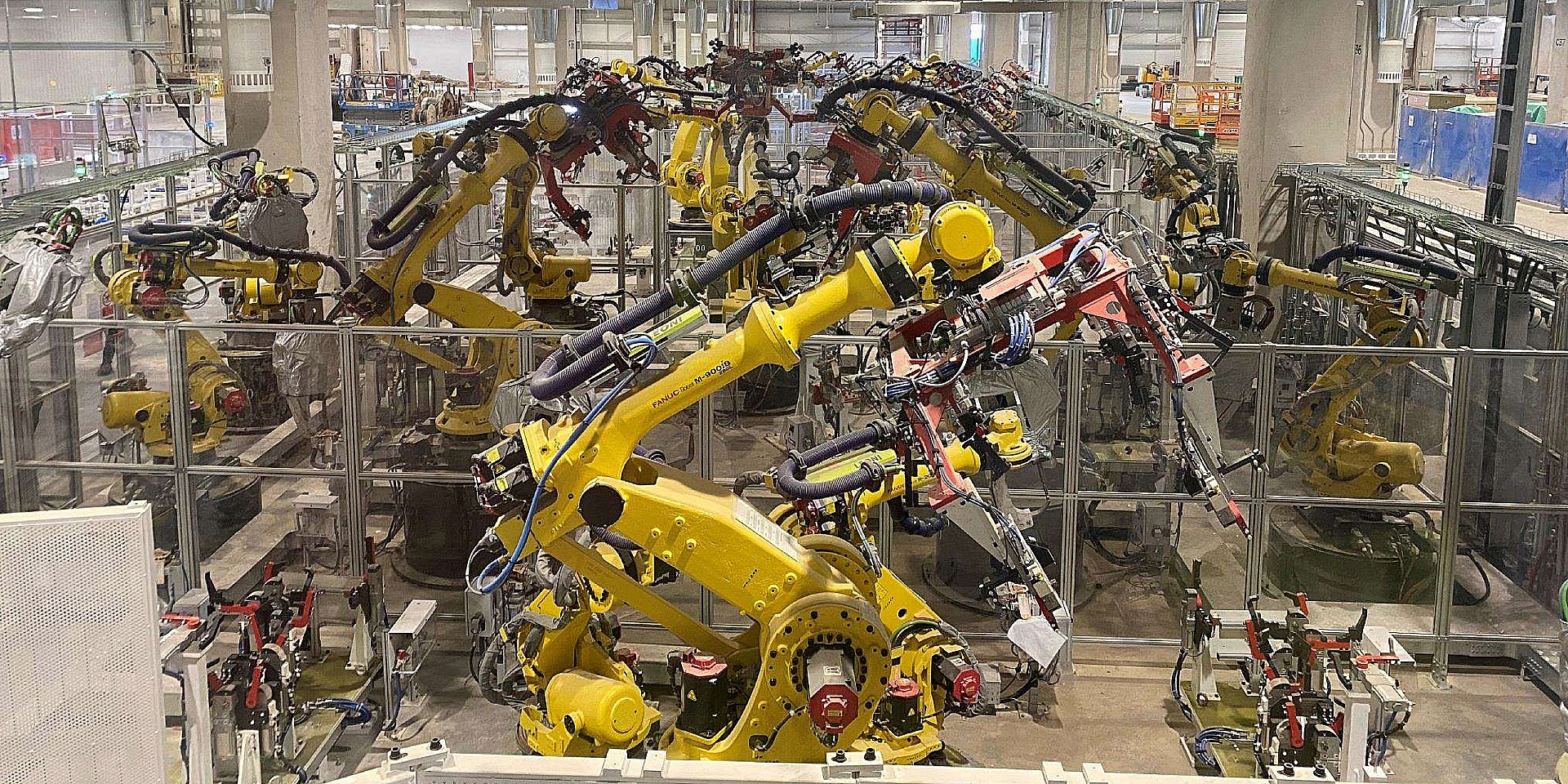 It may seem almost unremarkable today, but the fact that Tesla holds sole ownership of Gigafactory Shanghai is nothing to scoff at. This is especially notable as China implements a strong push against the internal combustion engine, as highlighted by the country’s new rules that make it extremely difficult to establish a factory producing gas-powered cars starting 2021.

In September 2019, a top Chinese industry official announced during an automobile conference that the country was planning on phasing out fossil fuel-powered vehicles. Few details were shared during the time, but recent updates from China show just how serious the initiative would be.

At a press conference on Tuesday, the National Development and Reform Commission, the country’s top economic planner, noted that China will no longer allow new companies that make fossil fuel-powered vehicles to be set up in the country. The new rules, which were published last week, came after the commission announced notable changes to China’s auto industry investment policies earlier this year.

China has taken a very supportive stance for its new energy vehicle segment, which comprises battery-electric, hybrid, and fuel-cell cars. Currently, the country stands as the world’s largest market for electric vehicles, and it has implemented programs that are aimed at discouraging car buyers from purchasing fossil fuel-burning cars. Among these are restrictions for ICE cars in cities to notable subsidies for new energy vehicles.

With China’s updated rules in place, even existing carmakers that have already established a presence in the country will find it difficult to expand their manufacturing operations for gas-powered cars. If an automaker wishes to establish an ICE vehicle factory, the company would have to meet several strict requirements.

China’s update sets the bar for carmakers so high that only a few companies are expected to meet it, such as Geely and SAIC, an automaker that is state-owned and based in Shanghai. Both companies currently stand among China’s top automakers, as per data from the China Association of Automobile Manufacturers, an organization that is affiliated with the government.

Amidst these developments, Tesla’s Gigafactory Shanghai could effectively ramp without being weighed down by restrictions from the Chinese government. Tesla’s sole ownership of the expansive facility also means that the electric car maker will stand to benefit immensely from the facility’s expansion and growth. This could be a massive edge or even a silver bullet of sorts for Tesla next year when the Made-in-China Model Y begins its rollout.

Tesla may only be an emerging carmaker in China today, but the company has received some notable support from the government over the years. Prior to Gigafactory Shanghai’s groundbreaking event, Tesla was able to secure low-interest loans from local banks without any issues. The bidding process for the land where the China-based factory also proved smooth for Tesla, with the electric car maker strangely being the only company that placed a bid for the site.

Open support for Tesla was also shown by high-ranking government officials such as Chinese Premier Li Keqiang, who personally hosted CEO Elon Musk in the Tower of Violet Light, a site usually reserved for foreign dignitaries, following Gigafactory Shanghai’s groundbreaking ceremony. During their meeting, Li proved optimistic about Tesla’s future in China, at one point even offering Musk a “Chinese Green Card” so that he could pursue his projects in the country.