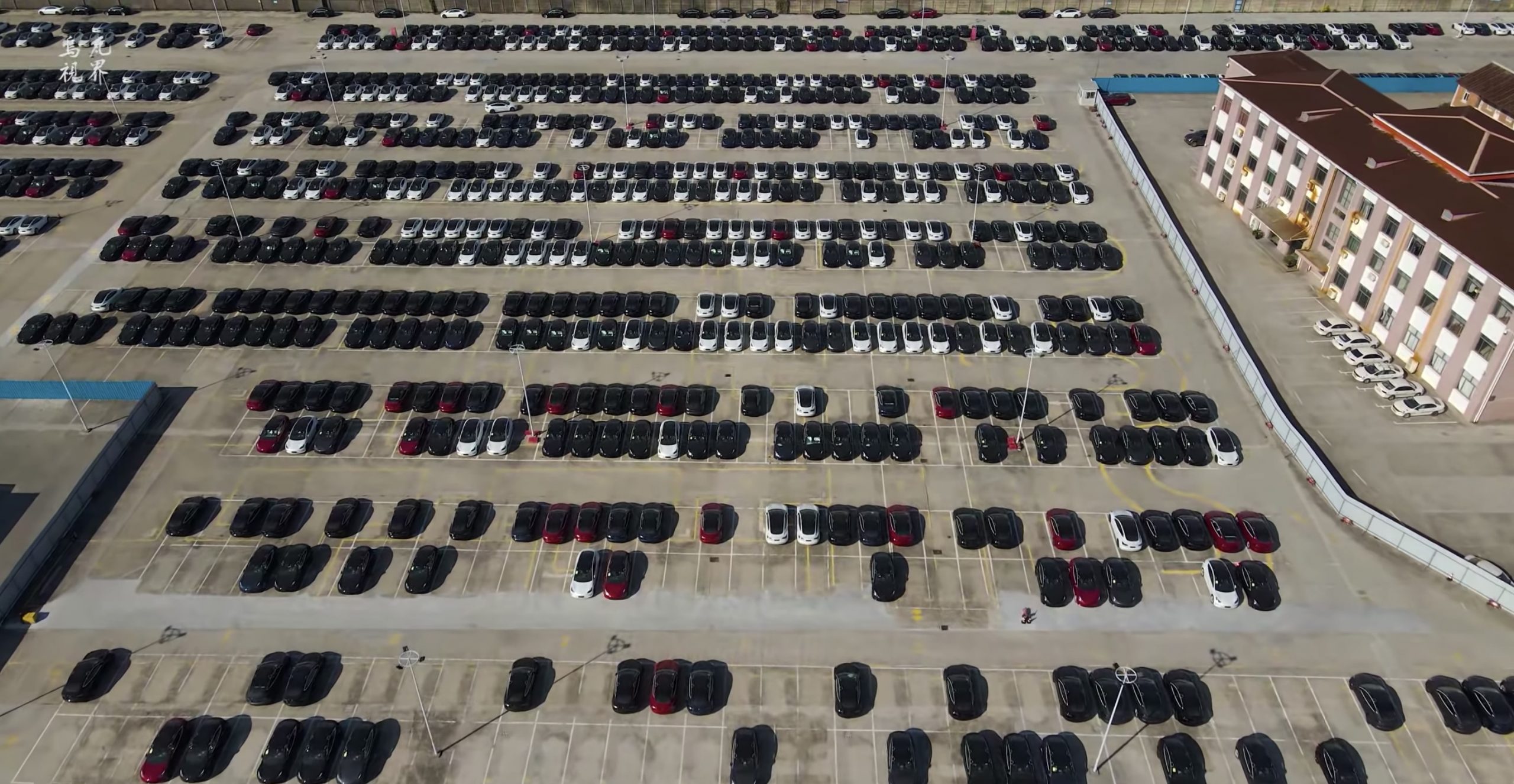 Gigafactory Shanghai reportedly set a target to produce 5,700 Model 3 units per week in November, which may be enough to help Tesla meet its 500,000 vehicle guidance for this year. Tesla China may give the EV automaker the boost it needs to deliver a stellar quarter and end the year with another bang.

Tesla China celebrated 2020 by kicking off Model 3 deliveries after completing the first phase of Gigafactory Shanghai, a year after its ground-breaking ceremony.  It looks like Tesla’s factory in China plans to end the year just as strong. According to drone-operator Wu Wa, Giga Shanghai has updated its production target for November to 5,700 Model 3 per week, a slight increase from October. Last month, Wuwa reported Giga Shanghai set a goal to produce 800 vehicles per day (5,600 per week—assuming the plant operates at full capacity seven days a week).

With its weekly October production goals, Giga Shanghai was on track to manufacture 22,400 Model 3s for the month with a seven-day workweek. However, Tesla China exceeded expectations and its goals by producing 22,929 Model 3 vehicles in October, as per data from the Chinese Passenger Car Association (CPCA). After one year of operations, it has become clear that Giga Shanghai can not only deliver Tesla’s expectations, but will also work hard to exceed them.

At 5,700 units per week, Giga Shanghai set a reasonable target to produce 22,800 Model 3s in November. Given that it already produced 22,900 in October, there is a high chance of the plant reaching its goal. If it maintains its weekly target, Gigafactory Shanghai may contribute over ~60,000 vehicles to Tesla’s numbers this fourth quarter. This should play a key part in helping the company achieve its 500,000-vehicle delivery guidance in 2020.

The pandemic halted Fremont Factory operations for weeks during the tail end of Q1 and the beginning of Q2 earlier this year. At the time, reaching its 2020 guidance seemed bleak for Tesla. The EV automaker did not announce any adjustments to its 500k guidance during its Q2 2020 earnings call, in fact, Tesla didn’t mention it all.

Giga Shanghai played an instrumental role in Tesla’s three consecutive successful quarters this year and may continue to contribute to the company’s goals in Q4, specifically its guidance. During the last earnings call, Tesla finally brought up its guidance and announced it would still try to meet it.

“We’re also aiming to achieve our original 2020 guidance of 500,000 deliveries despite the operational interruptions earlier in the year. While this goal remains a genuine challenge, we believe it’s possible with tight execution across the company,” said CFO Zachary Kirkhorn, during the Q3 earnings call.

Watch a recent flyover of Tesla’s Model 3 holding lot for Gigafactory Shanghai in the video below.