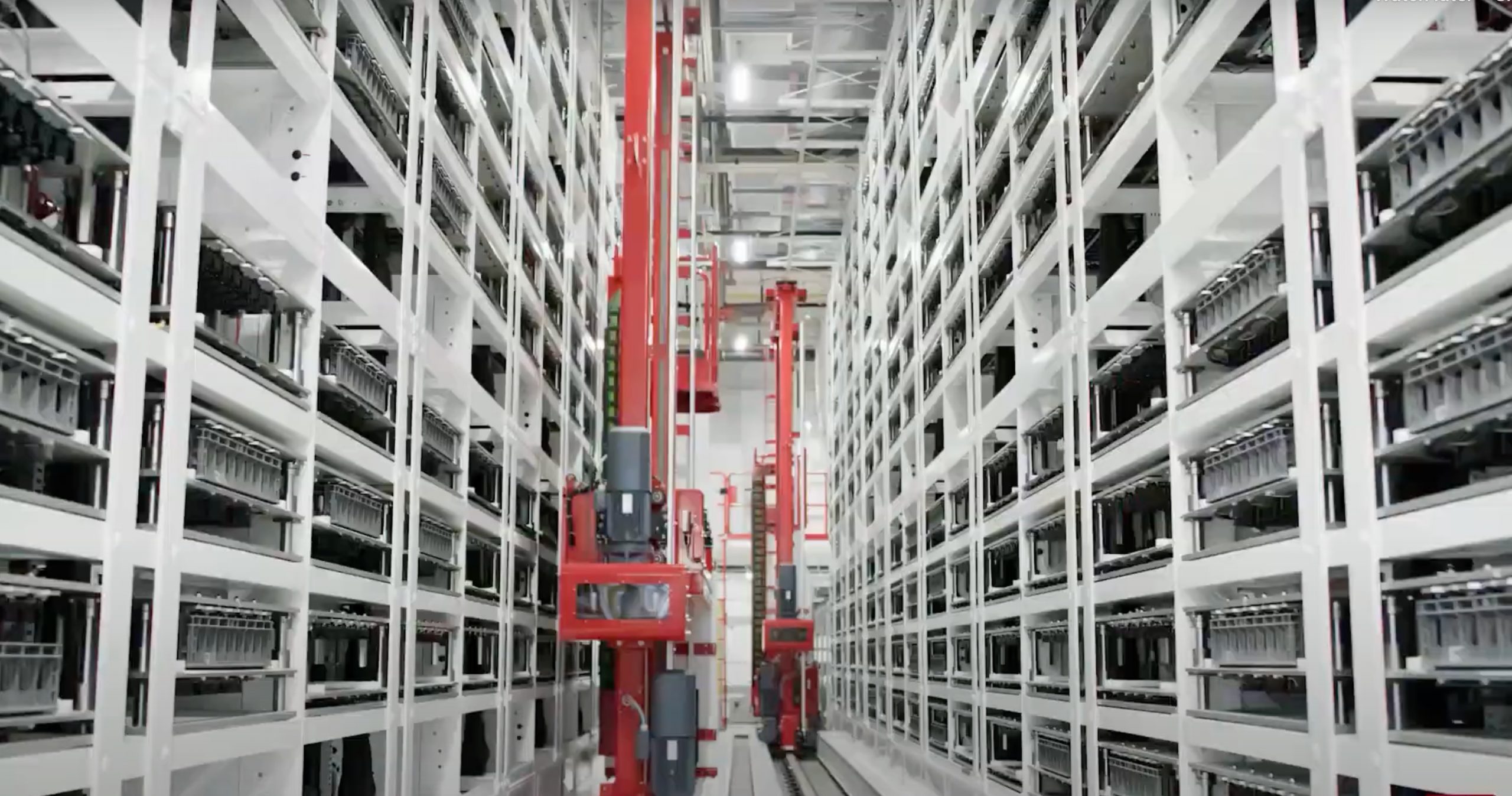 Tesla will send a team of representatives to Indonesia in January to scout the possibility of establishing a supply chain partnership, the country’s government said in a statement on Saturday.

The meeting will follow up on a previous discussion that the country’s delegates had with Tesla officials in mid-November, where the possibility of battery facility deals and EV material sourcing was discussed.

Indonesian President Joko Widodo sent delegates to meet with Tesla for the November meeting in an attempt to have the world’s leading EV brand source some of its materials from the country. Widodo, who is better known by his nickname Jokowi, has been hyping up its nickel reserves. Last month, the President said to Reuters that “it’s very important because we have a great plan to make Indonesia the biggest producer of lithium batteries, and we have the biggest nickel (reserves).”

Nickel is a key material in the production of electric vehicle batteries, and Tesla CEO Elon Musk has been vocal about his company’s need for a large-scale source of the metal.

During Tesla’s Q2 Earnings Call in July, Musk stated that Tesla would have a “giant contract for a long period of time” for any entity that could supply the electric automaker with a sufficient amount of the metal. Jokowi seems interested in being the entity that will supply Tesla with nickel for future battery cells, and a partnership could be imminent.

According to a new report from Reuters, Musk was on a call with President Widodo and Luhut Pandjaitan, the Coordinating Minister for Maritime and Investment, discussing “investment opportunities from electric vehicles company Tesla in Indonesia,” the Ministry said.

The meeting is set to take place after the new year, as Tesla is currently focusing on several meaningful tasks. These include an intense end-of-year production and delivery push and a halt in the Model S and Model X production lines. Tesla’s focus moving forward will be to cut the cost of batteries, which it outlined in an event in September known as Battery Day. In order to decrease the cost of electric vehicle battery production and the cost of EVs in general, Tesla has been focused on the sourcing of its materials in an attempt to produce its own battery cells. This would alleviate the need to purchase them from third-party suppliers and ultimately lead to a lower product cost. Tesla plans to produce a $25,000 car within the next three years and will likely continue attempting to lower the cost of its already existing fleet of vehicles.