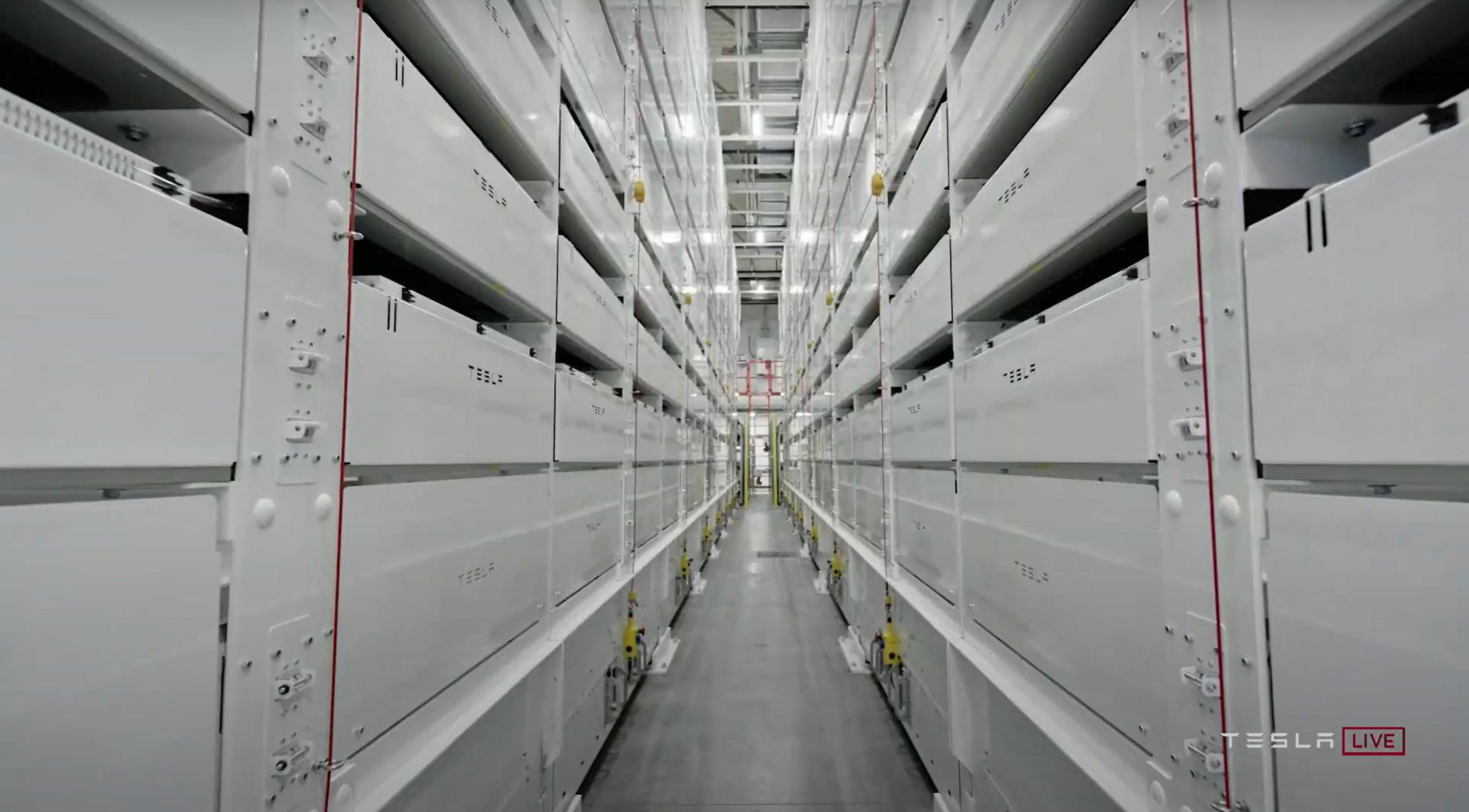 Local reports are hinting that Tesla might be laying down plans to build a dedicated battery factory in Indonesia. The update was related by Indonesian officials who pointed to ongoing talks with the electric car maker.

CNBC Indonesia reported that the Indonesian government and Tesla are negotiating the possible construction of a battery factory in Batang, Central Java. The location is currently being developed by the country into an expansive industrial area.

In a statement to the media on Monday, Minister of Industry (Menperin) Agus Gumiwang stated that discussions with Tesla are indeed underway for a potential battery factory in Batang. “On going discussion, arahnya ke sana Batang (the direction is Batang),” Gumiwang said.

Coordinating Minister for Maritime Affairs and Investment, General TNI (Purn) Luhut Binsar Pandjaitan has also spoken about the Indonesian government’s potential deal with Tesla. Last month, Pandjaitan told members of the media that had been called by Tesla for a potential project in the country.

“Sebelum saya mengakhiri sambutan saya, saya ingin sampaikan lagi peminat investasi ke Indonesia banyak, tadi saya baru ditelepon dari Tesla di Amerika mereka juga berminat membangun pabrik baterai lithium di Indonesia (Before I end my remarks, I would like to convey that there are many who are interested in investing in Indonesia, I just received a call from Tesla in America, they are also interested in building a lithium battery factory in Indonesia),” he said.

The governor of Central Java has plans to turn the province into a “labor-intensive manufacturing” base, wrote The Jakarta Post. The Indonesian government seems to support the governor’s plans and decided to develop 4,000 hectares of Central Java into industrial real estate.

The industrial site in Indonesia has become a place of interest for manufacturers looking to diversify from China. Several Chinese manufacturers have already agreed to relocate their factories to Indonesia.

As of this writing, Tesla has not confirmed nor denied the reports of its potential Indonesian battery facility project. However, building a battery factory in Indonesia would be a strategic move for Tesla. In the Q2 earnings call, Elon Musk mentioned the EV maker’s need for nickel, and this statement was highlighted once more during Battery Day last month. Indonesia happens to be the largest nickel producer in the world.

Interestingly enough, Indonesia has banned the export of nickel ore in its mining law as part of its efforts to develop a full nickel supply chain. Building a battery factory in Indonesia could then be one of the most efficient ways for Tesla to access the country’s vast nickel supply.

In 2019, Teslarati reported that Tesla may have been exploring the idea of building a facility in Indonesia. Earlier this month, Reuters stated that Tesla and the Indonesian government were in early discussions about the EV automaker making a potential investment in the country.

“It was still an early discussion and was not detailed yet. We need further discussion with Tesla,” stated Ayodhia Kalake, a senior official at Indonesia’s Coordinating Ministry for Maritime and Investment.