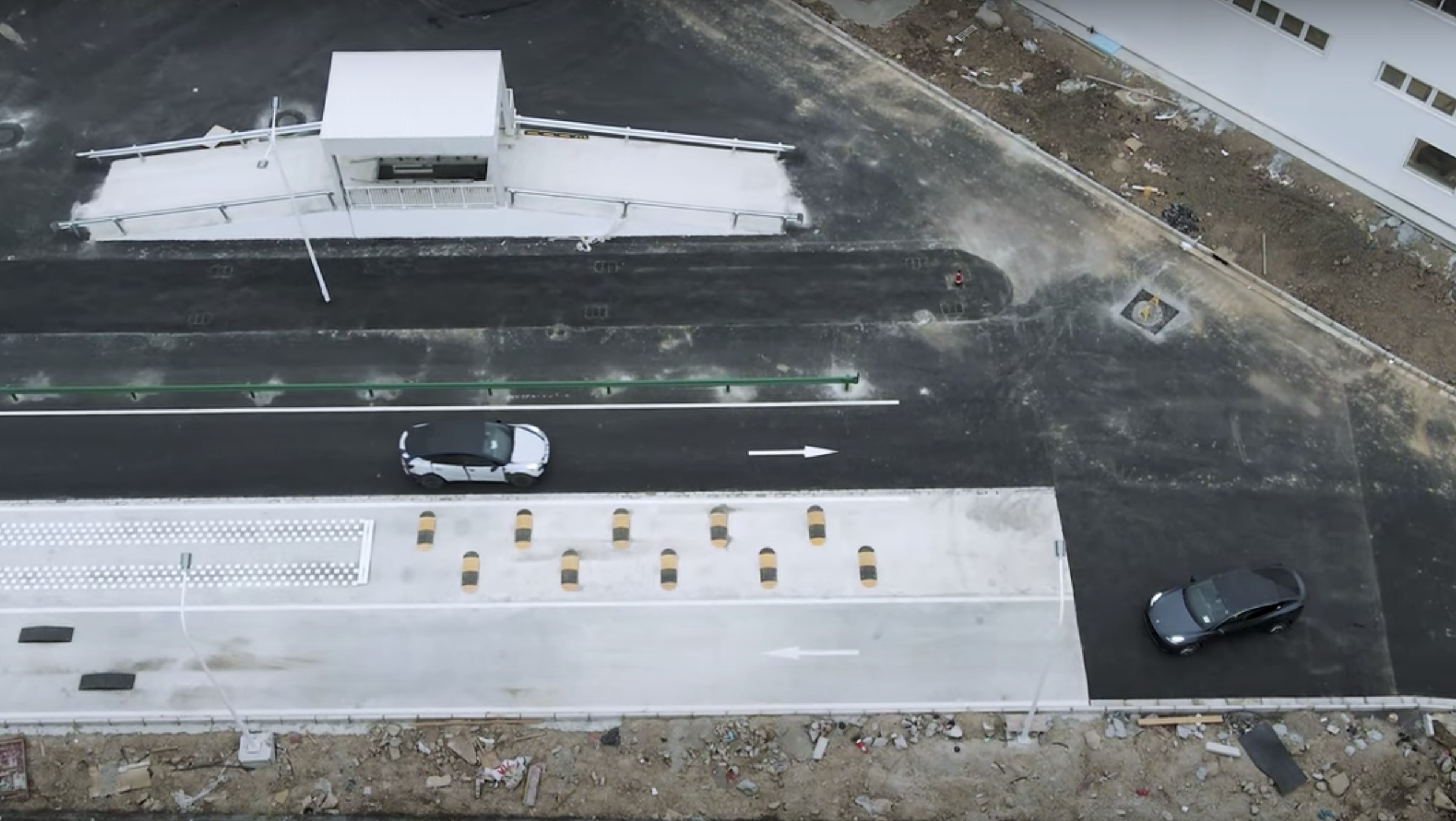 Another Tesla Model Y Made-in-China variant was recently spotted in the testing area at Giga Shanghai by drone-operator Wu Wa. The sighting of a locally-made, production-ready Model Y, on the test track, may be evidence that manufacturing on Tesla’s affordable crossover has started at Gigafactory Shanghai.

Last week, single-piece Model Y casts were spotted in the factory’s complex, near the expansion site taking place in the eastern part of the Tesla Gigafactory. The casts provided a strong hint that Giga Shanghai’s Model Y production may have started in earnest.

Wu Wa’s latest video depicts the MIC Model Y cruising through the test track surrounding Tesla’s massive Gigafactory at a relatively breezy pace. From afar, it appears that Giga Shanghai will once again deliver a quality product, just as it has with the domestically-produced Model 3.

Tesla China’s VP for external affairs Grace Tao emphasized Giga Shanghai’s focus on manufacturing and innovation in a recent post on Weibo. In a reply, she echoed Elon Musk’s thoughts on putting production over PR and marketing.

In November, the Tesla Model Y was recommended by China’s Ministry of Industry and Information Technology (MIIT) for exemption from the country’s 10% purchase tax. With high-quality production and a tax exemption recommendation, Tesla China’s Model Y debut in the Chinese car market may be a big success. Given the speed Giga Shanghai usually operates with, the Model Y will most likely hit the market between the end of Q1 or the beginning of Q2 2021.