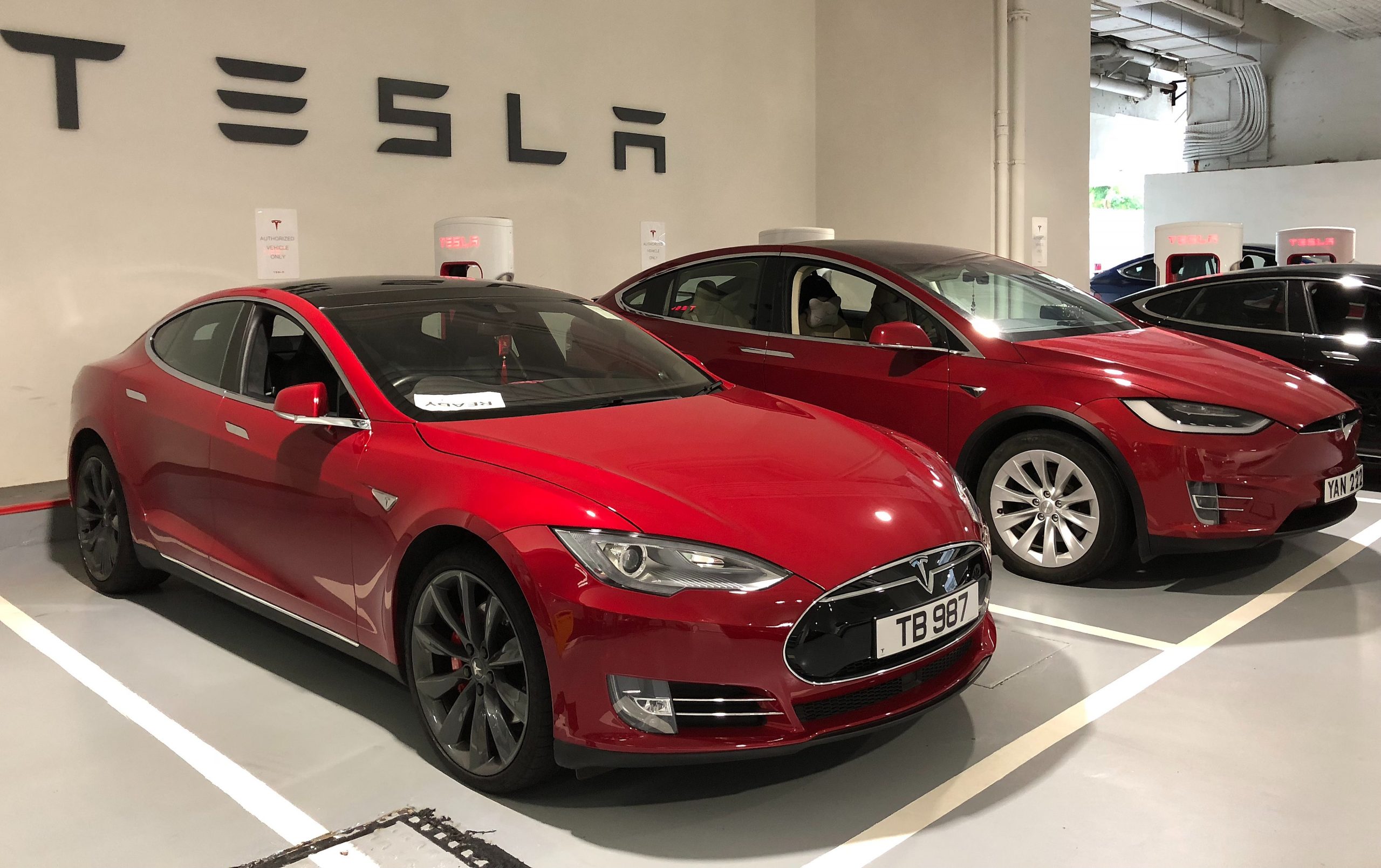 Despite the shortages of computer chips and other logistical issues that have compelled other automakers to reduce output dramatically, Tesla defied industry trends and showed a 4% rise in brand loyalty.

The percentage of customers who choose the same brand when they trade in or purchase their next car is a measure of brand loyalty. Some brands perform better than others, as you might expect, and a recent study in this area reveals some extremely intriguing developments that have occurred over the previous two years.

Automotive News attended the event called “Baker’s Dozen: 13 Takeaways From Today’s New Vehicle Loyalty Landscape.” The Baker’s Dozen examined brand loyalty data trends and inventory shortages across the board. The information was gathered between January 2020 and April 2022. It concluded that Tesla is still on top in the luxury brand loyalty market and doesn’t appear to be slowing down.

Since the start of inventory shortages in March 2021, brand loyalty for both mainstream and premium automakers has decreased. Tesla is the only one that has stood out from the crowd, and it was one of three premium brands that did not see a loss in customer loyalty over that period.

According to Libby, Tesla didn’t get there by poaching clients from rival companies. Compared to premium and mainstream rivals, the company’s conquest/defection ratio, which measures the number of customers switching to Tesla split by the number leaving the brand, was low.

Tesla depends on internal loyalty to drive its growth rather than stealing customers away from competing businesses.

According to Automotive News, “The Model 3, the company’s dominant nameplate, is behind the trend. The vehicle’s loyalty rate jumped by over 7.5 percentage points to an average of 62.2%.”

In light of inventory limitations, Libby provided several theories as to why Tesla has been successful. He believes Elon Musk’s distinctive personality and marketing efforts are the reason for Tesla’s success.