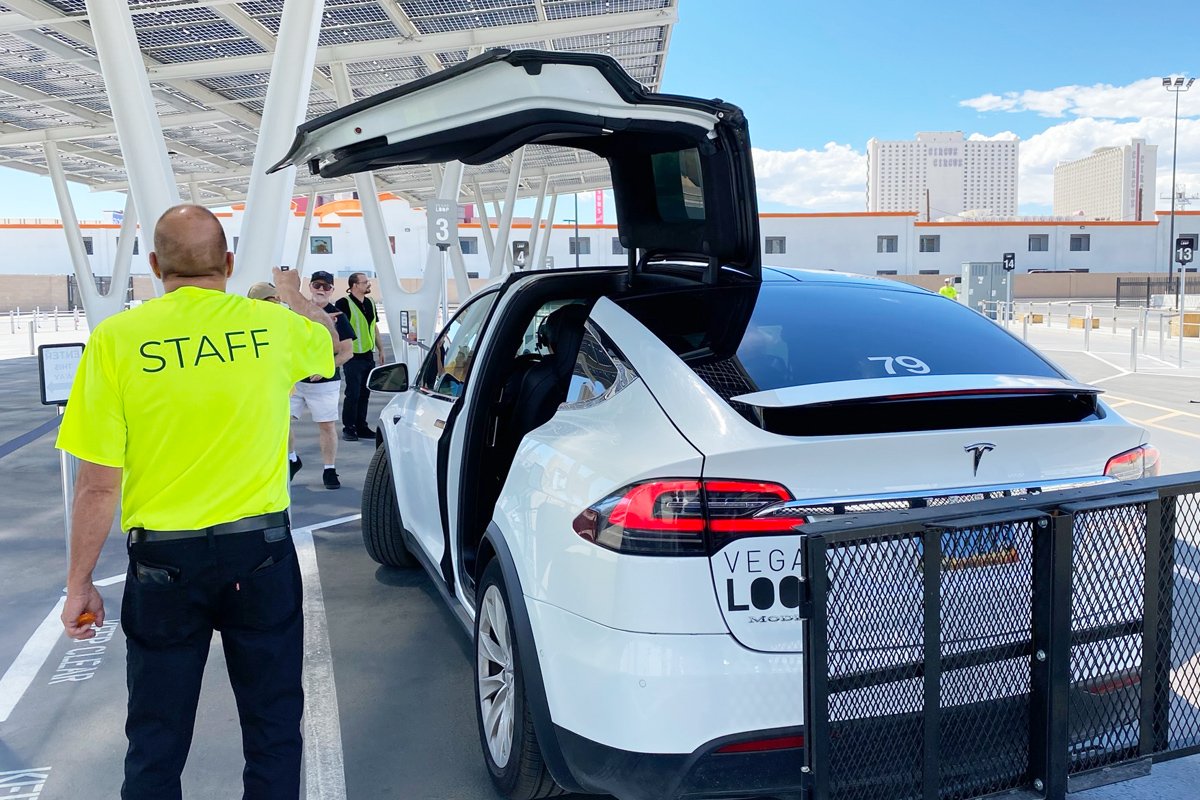 For all intents and purposes, The Boring Company’s Las Vegas tunnels are perfect for Tesla’s Full Self-Driving suite. They’re confined enough, the traffic is controlled just right, and the tunnels have clear lane lines. So far, however, the Teslas used in Las Vegas’ Loop systems are still driven manually.

If recent comments from Elon Musk are any indication, however, this may change sometime this year. While discussing The Boring Company’s tunnels on Twitter, Musk was asked how long it would be before the Tesla fleet in Las Vegas uses the Full Self-Driving suite.

Musk responded, stating that The Boring Company’s “Teslas in tunnels” would use FSD “maybe later this year.” This is a notable update from the CEO, as it would represent the first time that Tesla’s Full Self-Driving system would be used for regular passengers. For now, FSD Beta is limited to experienced Tesla drivers that have gained an appropriate safety score.

Musk’s update hints at Tesla’s increasing confidence in its advanced driver-assist system. It does make sense, seeing as the last few FSD Beta iterations, such as v 10.12.2, have been received well by the company’s pool of testers. Tesla has been refining FSD Beta since the program launched in late 2020, so there’s a good chance that the system, even in its current state, is already proficient and safe enough to navigate well-lit and well-marked tunnels.

Las Vegas is pretty much becoming the city where The Boring Company’s tunneling technologies are being put to the test. Just recently, the tunneling startup opened its Reports World stop, the first outside the Las Vegas Convention Center. Assuming that The Boring Company’s tunnels are extended as planned, the completed Vegas Loop would have an impressive 55 stations.

Initial reports from Las Vegas indicate that the Resorts World leg of the Vegas Loop seems to be at a soft opening of sorts, though visitors who wish to try out the tunnels could pay $1.50 for a single ride. A Day Pass is also available.

Watch a ride through the Vegas Loop in the video below.