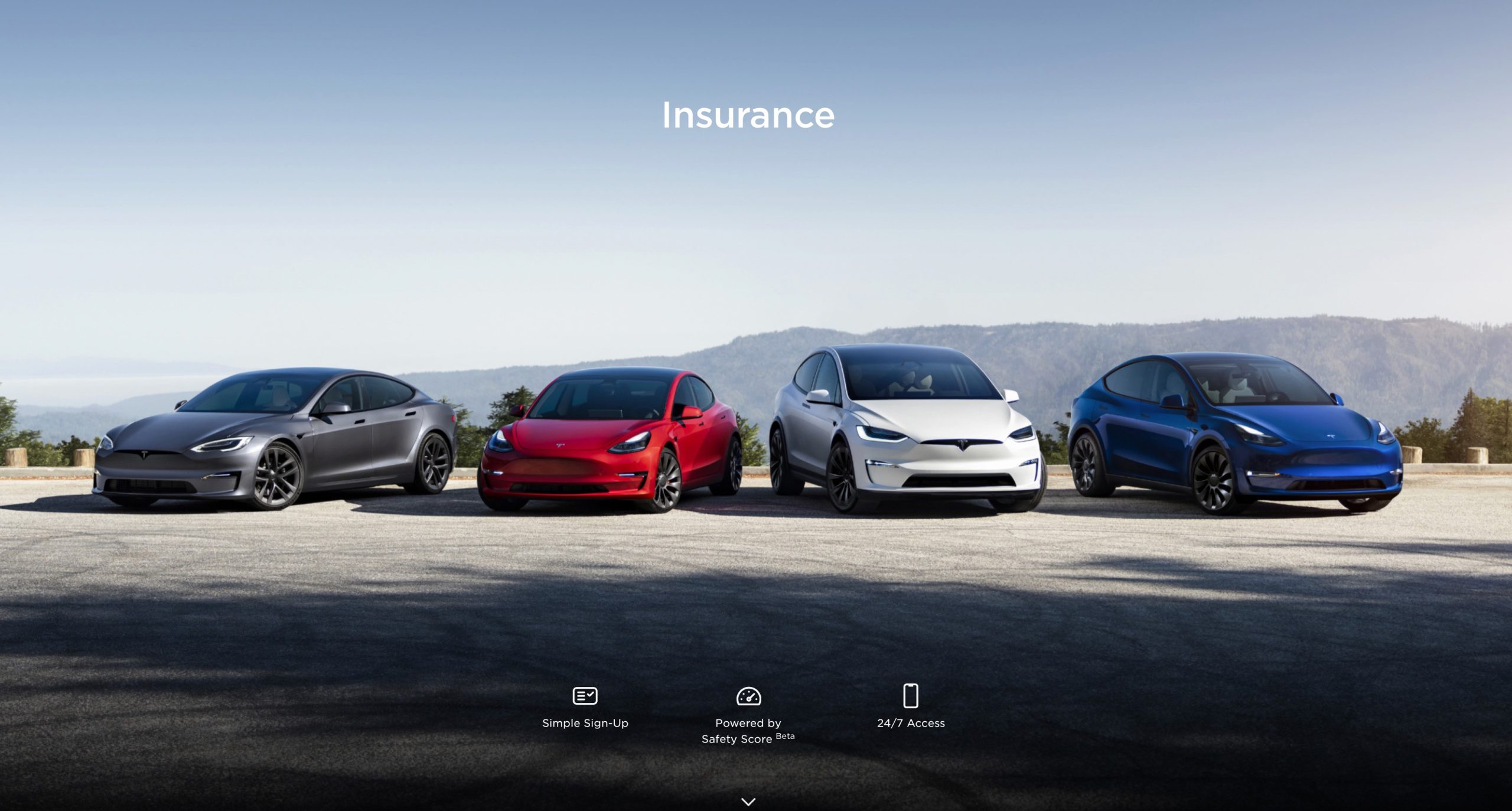 Tesla Insurance is now in Utah and Maryland

Tesla Insurance has launched in Utah and Maryland, according to Tesla’s website which lists the states that currently have Tesla’s insurance service. Earlier today, we reported on Tesla’s Insurance moving into Georgia. I know my Atlanta Tesla-owning friends will be happy about that.

Utah and Maryland bring the total of U.S. states with Tesla Insurance to 11. Sawyer Merrit noted that this covered a population of over 130 million people or 39.5% of the U.S. population. Sawyer also updated his map to show which states have Tesla Insurance.

The map, I think, is a brilliant idea and gives a much-needed visual.

I updated my map to show where Tesla Insurance is currently available: pic.twitter.com/0dSCT1MpYs

During my own interview with Elon Musk, I asked about Tesla Insurance and whether or not it would come to Louisiana soon. Elon explained that it varied by state and gently let me down when he said he wasn’t sure about Louisiana. He described the process as paperwork insanity.

“Well, so the insurance is regulated primarily at the state level. So it’s a state by state thing and you have to have to jump through a lot of hoops in every state and those hoops take a long time to jump.”

“But generally, it’s a very slow process of getting the various licenses in all the states and every state is different. So it’s paperwork insanity. We’re expanding as quickly as we can and I’m not sure about Louisiana but eventually, we intend to be in all states and Canada and hopefully the world.”

Utah and Maryland…which states are next?

Now that Utah and Maryland have been added, which states will be next. This remains to be seen.

Tesla Insurance is now in Utah and Maryland