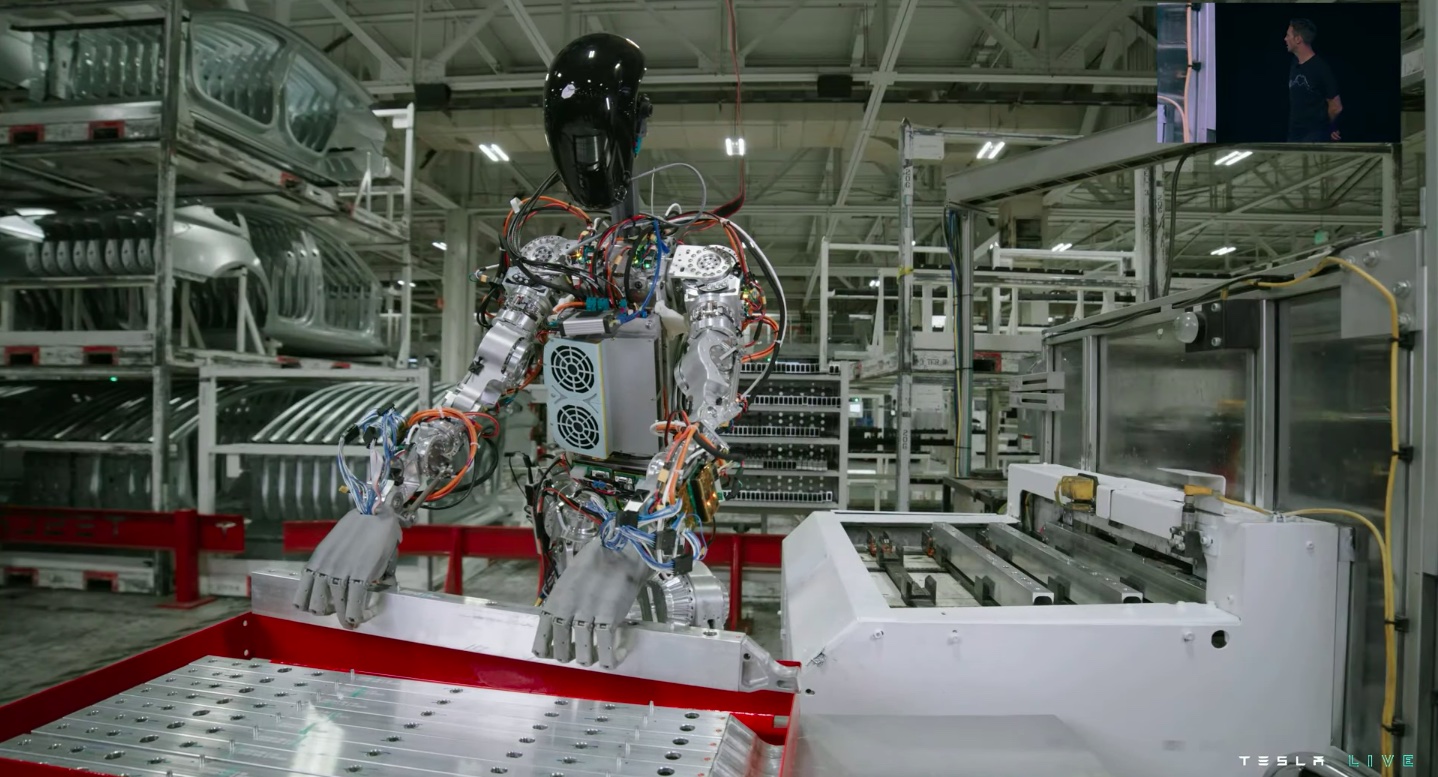 Tesla gets invitation from Italy minister: “ We open our doors wide for him”

With the auto sector now transitioning to electric vehicles, the value of Tesla has become undeniable. It was then unsurprising that Tesla is receiving invites to establish facilities in several countries. These include Indonesia, home to a huge portion of the world’s nickel resources, and, more recently, Italy.

Italy is home to some of the world’s most iconic carmakers, such as Ferrari, Lamborghini, and Maserati. According to Matteo Salvini, Italy’s Minister of Infrastructure and Transport, it would be great if Italy could also host the world’s premier electric vehicle maker. The minister shared his thoughts during a webinar organized by Italian newspaper Il Messaggero.

“I see the photo of Elon Musk, one of the main innovative geniuses. And I would like him to be able to work more with Italy, for Italy, and in Italy. I’d like to create a pole of attraction for foreign investments and capital that would become a point of reference for innovation,” Salvini said.

Salvini noted that Italy’s car industry would benefit from Tesla’s presence. He also jabbed at Tesla’s issues with Gigafactory Berlin, noting that he is aware Elon Musk has run into problems in Germany. Salvini noted that if Tesla does invest in Italy, the country would fully support the electric vehicle maker.

“Since the car industry in Italy alas no longer exists – I asked when I was at the Viminale and still today to travel in an Italian and not a German car. So inviting Elon Musk to invest in Italy and open in Italy is one of those ambitious goals that we are setting ourselves. I know that he has some problems with landing in Germany, and we are opening our doors wide for him,” Salvini said.

Tesla’s presence in Europe is currently being boosted by the ramp in Gigafactory Berlin. Inasmuch as Giga Berlin is a valuable electric vehicle facility, however, the project has been beset by protests from local groups. It also took the facility a long time before it secured its final approval. Since then, efforts against Giga Berlin have continued, with local groups still attempting to prevent the facility from operating and completing its planned expansion.

Tesla gets invitation from Italy minister: “ We open our doors wide for him”