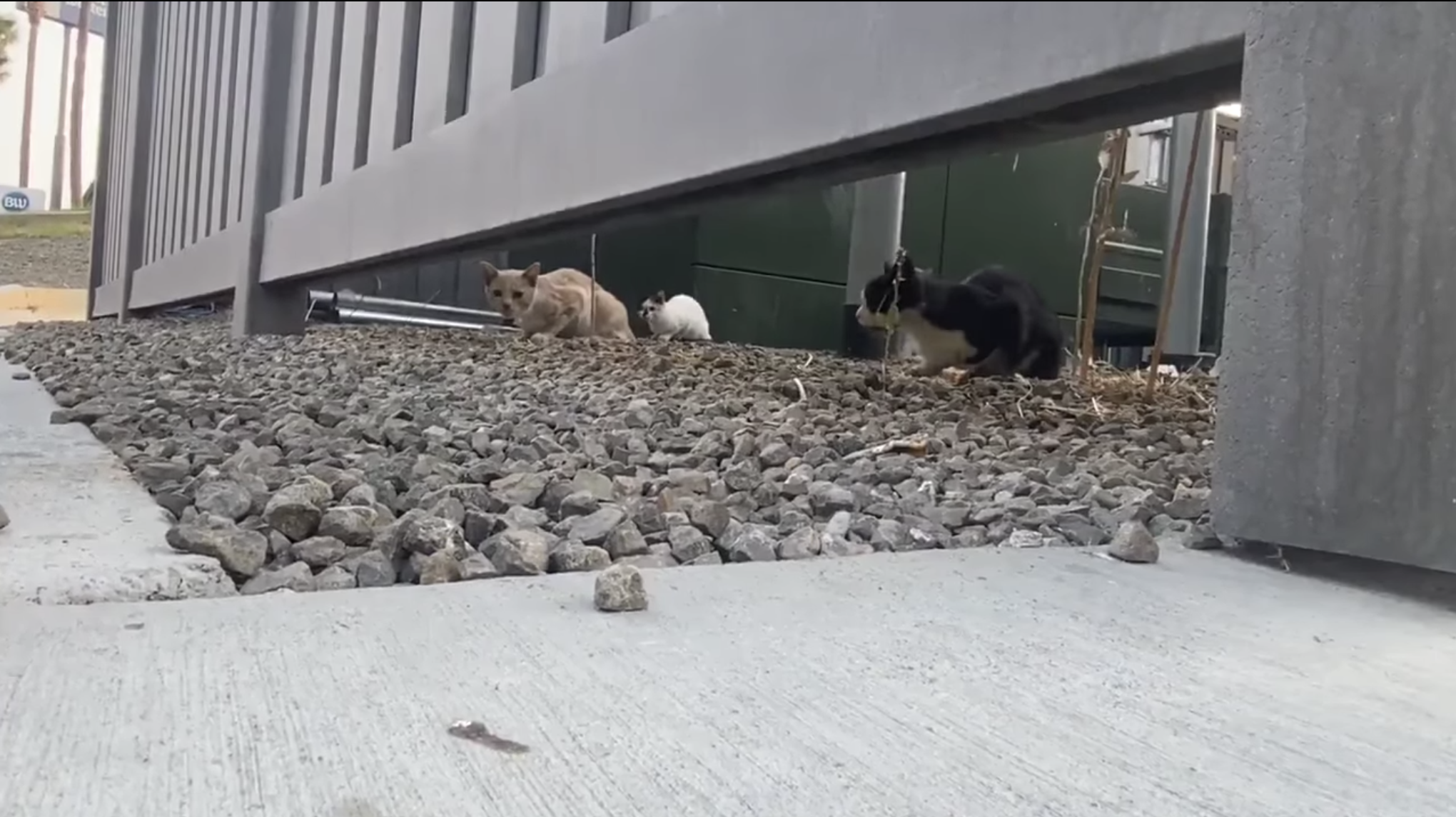 Tesla owners are donating funds to Animal Control groups in California to help spay and neuter a group of kittens who are calling the Kettleman City Supercharger “home.”

The Kettleman City Supercharger is notorious among Tesla owners because it is home to a full-service charging station. Fit with 40 V3 Supercharger stalls that are capable of up to 250kW charging speeds, a customer lounge, and numerous restaurants, and it is the premier location to charge an electric car.

However, while some owners may want to live at the Kettleman City Supercharger, 60 cats live the dream. Tesla owners are even referring to the band of loveable felines as the “Kettleman Cats,” in an attempt to normalize their presence at the station.

One Tesla owner, Eddie Serrano, even said he enjoys coming to the Kettleman City station just to see the cats. “I gotta take a peak,” he said to Fox News Affiliate KMPH. “It’s always a great excuse to come check out some kitties, charge up the car. I just got two kittens myself, so I was like, you know, I felt like a cat Dad. I wanted to see the little kitties.”

However, the owners who visit Kettleman do not just take a peek at the cats. They’re now donating funds to keep the felines and others safe through spaying and neutering.

The local Animal Control group stated that they received a $1,000 donation from a Tesla owner, and other money has also rolled in to support the cat’s operation.

Another owner, Wendi Weidner, who lives across the United States in New Hampshire, has opened a GoFundMe page for the cats. It currently is just $464 short of its $3,600 goal. Animal Services state that the amount of money they have received thus far is enough to help 16 of the 60 total cats who live at the facility.

On Tuesday, Animal Sevices will capture and spay and neuter 16 cats, and they have stated that they hope to receive additional funds to take care of the remaining 44.

The donation of funds from not only local users of the Kettleman City Supercharger but also Tesla owners across the country shows the good-hearted nature of the EV community. Despite many random cats hanging out at the station, nobody has called animal control to remove the animals.

Tesla owners have rallied around the cute and loveable band of felines to make their home a little more comfortable. Not only that, but spaying and neutering will keep the animals clean, healthy, and will limit aggression toward humans and other cats.