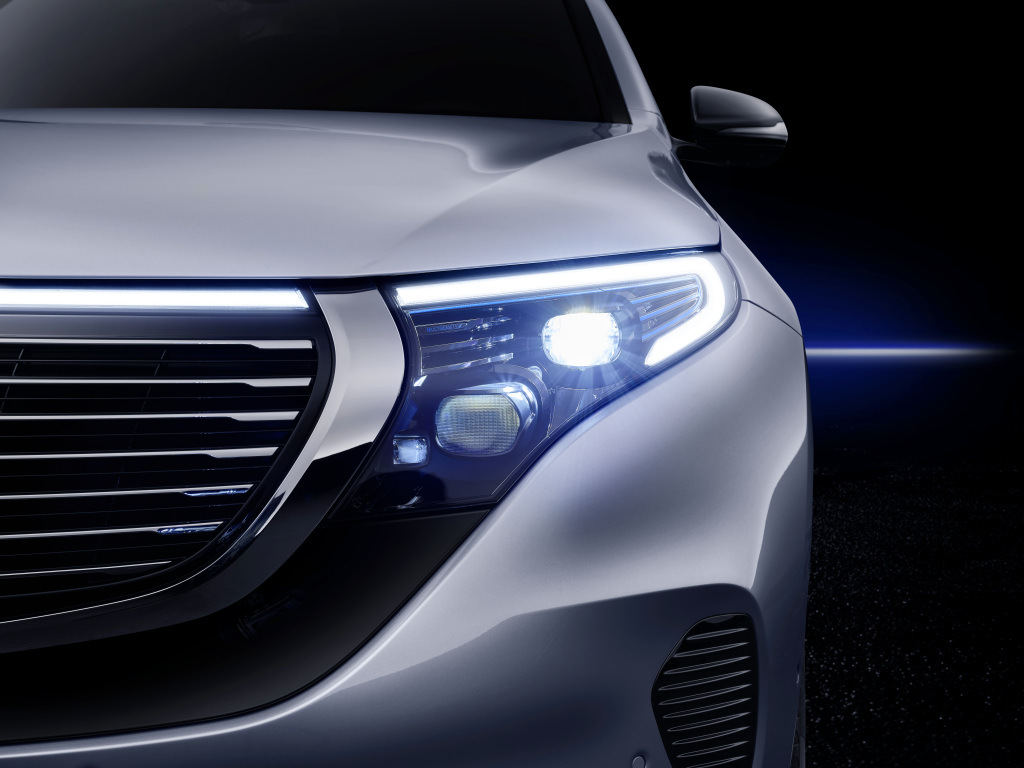 The Mercedes-Benz EQC, once deemed a “Tesla Killer” by the electric car maker’s critics, recently had its production targets reduced by 50% from 60,000 to 30,000 after parent company Daimler revealed that there is a shortage in LG Chem battery cells.

Daimler’s forecast for the EQC has not matched the actual sales figures for the vehicle. The goal was to sell 25,000 EQC cars last year but Daimler only managed to build around 7,000. In Daimler and Mercedes-Benz’s home country of Germany, vehicle registrations suggest that the car only sold 55 total units as of January 3, 2020.

Works Council Chief for Daimler Michael Brecht places some of the blame on Tesla. He states the company’s purchase of battery automation specialist Grohmann Engineering in 2016 has hindered Mercedes-Benz ability to produce a sufficient number of batteries, according to Reuters.

Brecht went on to state that Tesla’s acquisition of Grohmann caused problems in the ramping up process of producing batteries at its battery production plant known as Deutsche Accumotive.

Mercedes-Benz had hired Grohmann to build batteries for the company’s planned electric fleet. After Grohmann’s founder, Klaus Grohmann and Tesla CEO Elon Musk had a disagreement on how much involvement the battery automation company would have with Mercedes Benz, Musk formally removed Grohmann from his position. The company is now known as Tesla Grohmann Automation.

The news of the EQC’s reduced target production output seems to be a crossroads for Daimler as the European Union will begin issuing fines to auto manufacturers who do not reach the CO2 requirement of 95g per kilometer by the end of this year. This is dependent on the size of each individual manufacturer’s production rate and vehicle fleet.

Daimler will need to reduce its emissions by 27.3 grams by 2021 to avoid the $1.1 billion fine, according to a forecasting group called PA Consulting.

The terms of the emissions requirement allowed for the pooling of multiple companies so larger manufacturers would have an easier time meeting the CO2 requirement. Fiat-Chrysler Automobiles struck a deal with Tesla to pool emissions figures that will require an estimated $2 billion payment to the electric car manufacturer. This amount will effectively pay for the initial construction of Tesla’s German Gigafactory 4 in Berlin.

The EQC has been anything but smooth sailing for Mercedes since its release. The vehicle has been the subject of numerous production issues and has even received a delay in its North American launch.