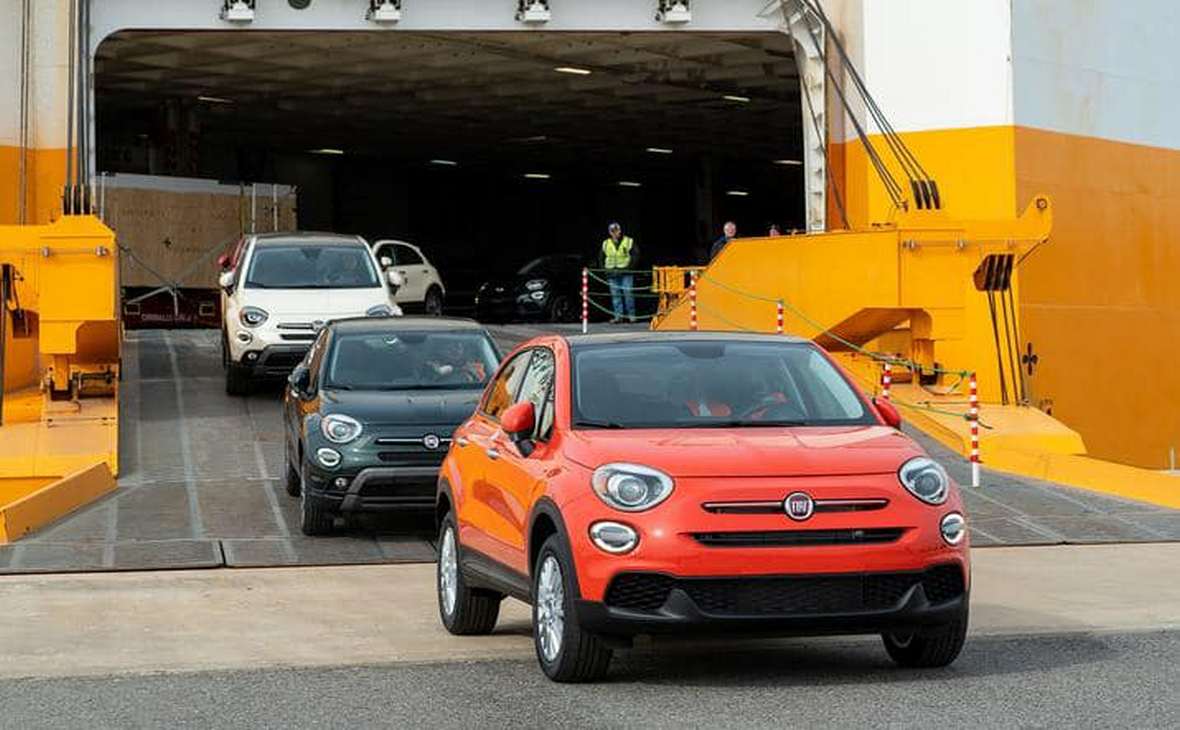 Tesla’s fleet pooling deal with Fiat-Chrysler Automobile’s (FCA) may generate enough for the electric car maker that it could end up funding Gigafactory 4 on its own, according to analysts at Baird.

Baird analyst Ben Kallo says the payments will augment Tesla’s profit margins and likely be enough to effectively pay for the purchase and initial construction of Gigafactory 4 near Berlin, Germany.

“While we acknowledge investors may want to strip out credits in evaluating operational execution, we do note the credits effectively fund Tesla’s European factory,” Kallo said in a report published on January 9.

The two automakers teamed up to create an alliance that would make it easier for Fiat to reach the European Union’s CO2 requirement of 95g per kilometer in 2020. The deal requires FCA to pay Tesla $2 billion through 2023, breaking down to around $150 million to $200 million payments for each quarter until the balance is paid off.

Without the agreement with Tesla last Spring, FCA would have struggled to meet the newly-adopted emissions limits and it could have been subject to large penalties that may have put the company in an awkward place financially. This is why the EU granted an “open-pool” option that allows multiple car manufacturers to pool their fleets together to meet the regulations.

The EU was forced to lay down the hammer when it came to emissions regulations following Volkswagen’s lengthy scandal known as “Dieselgate.” The German automaker was accused of planting cheat devices in several of its Turbocharged Direct Injection (TDI) vehicles so they would pass emissions testing. VW has paid around $33 billion in fines and penalties since 2015.

FCA announced a $10.5 billion dollar plan to expand its fleet to include electric vehicles in its lineup last Spring. The company also recently unveiled its all-electric Fiat 500, and Plug-In Hybrid variants of Jeep’s Compass, Renegade and Wrangler.

However, FCA is not fully committed to a future that works toward sustainability. California recently made the decision to stop purchasing vehicles from companies that do not support the state’s emissions standards and FCA was one of the manufacturers involved. Hopefully, the manufacturer will reconsider its stance and join the movement that will fight the global climate crisis.