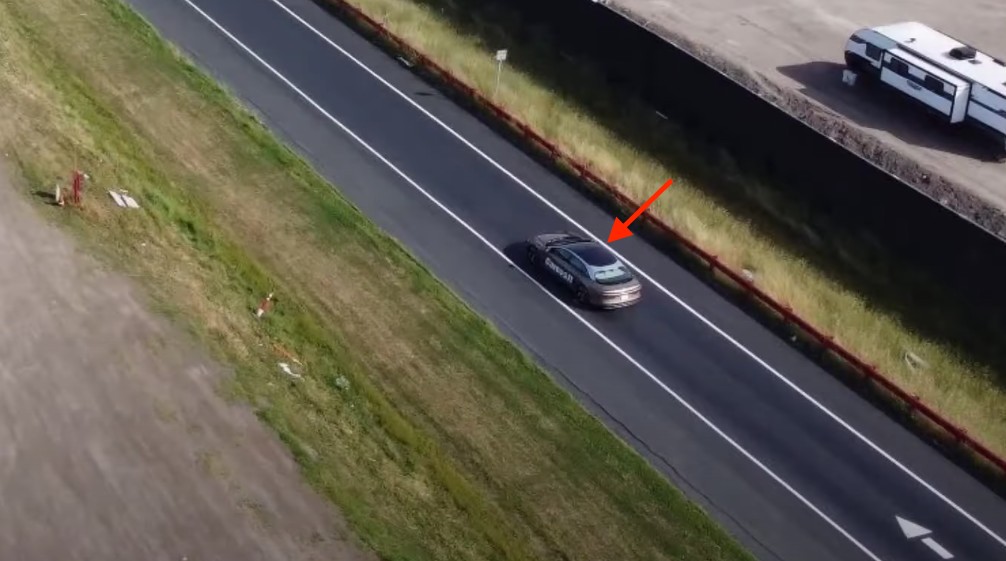 Recent videos of the Fremont Factory suggest that Tesla is currently benchmark testing the Lucid Air in its California-based facility’s test track. This is quite impressive for Lucid, seeing as Tesla seems to be taking the Air sedan very seriously.

For the longest time, the Tesla Model S was nearly untouchable. Its combination of power and efficiency built the argument that modern electric cars could be vehicles without compromises, and they could be better than comparably-priced internal combustion-powered cars. The Model S had legitimate challengers like the Porsche Taycan over the years, but the Lucid Air is the first vehicle that truly exceeded the flagship Tesla in key EV metrics such as range.

The fact that Tesla is benchmarking the Air at the Fremont Factory highlights the idea that Lucid truly created something remarkable. While the Lucid Air is significantly higher priced compared to the Model S Plaid, some of its impressive characteristics — such as its efficiency — are likely worth looking into. It will not be surprising if Tesla ends up studying the Air from the bottom up, just to see how the Model S’ strongest competitor stacks up against its own flagship sedan.

In a way, the Lucid Air and the Model S are not really that comparable. Tesla markets the Model S as a premium performance sedan with bleeding-edge tech, while Lucid promotes the Air as the first no-compromise, full-sized luxury all-electric sedan. A race between the top-tier Air Dream Edition Performance and the Model S Plaid showed that the Lucid does not exactly stack up to Tesla in raw performance, but its luxury accents and its ultra-compact electric motors are noteworthy nonetheless.

Vehicle benchmarking is a common practice among automakers, and it is typically done to ensure that a company’s car is competitive against its rivals in the market. This was observed recently when General Motors was spotted benchmarking the Model S Plaid and the Model 3’s Smart Summon feature in one of its testing facilities, likely as part of its next-generation electric vehicle program. Tesla itself has been spotted seemingly benchmarking the RAM 1500 TRX as part of its Cybertruck development efforts.

Considering that Tesla is benchmarking the Lucid Air, there seems to be a good chance that the company would discover some interesting insights from the luxury electric car. These findings could very well contribute to making the Model S even better than what it is today.

Watch the Lucid Air in Tesla’s Fremont Factory test track in the video below.