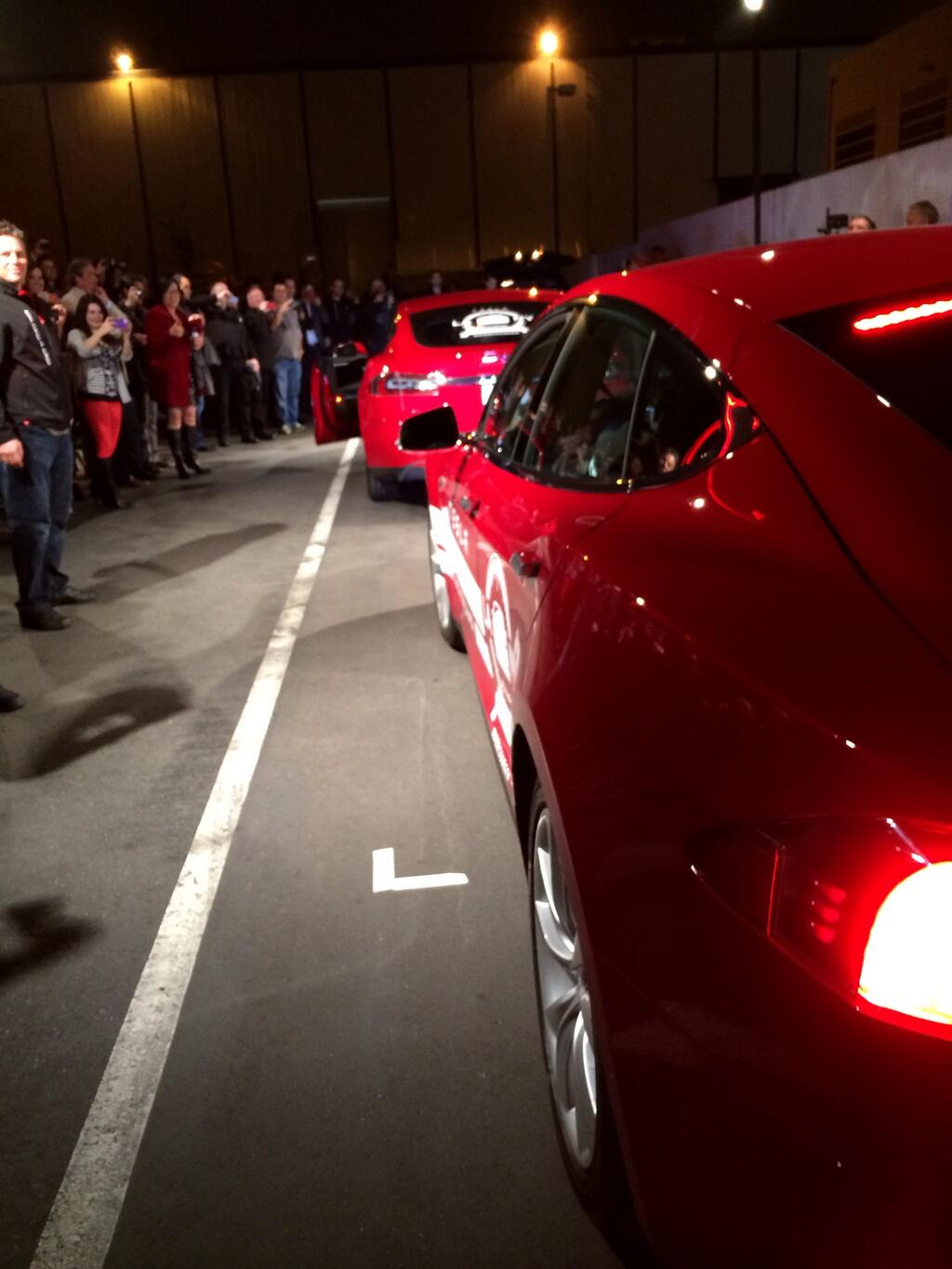 Tesla doesn’t advertise but its marketing strategy is top-notch

Tesla looks to seize the moment with its marketing strategy after a recent survey by the Union of Concerned Scientist showed one in three Northeast Coast respondents are considering an EV lease or ownership.

Many industry analysts were surprised by Tesla’s recent announcement to ramp up its production volume of 500,000 vehicles (total Model S, X & 3) by 2018, instead of 2020. That scenario begs the questions, does Tesla feel confident enough about its prospects of selling large volumes with its limited reach?

It seems that way and recent results from a survey by the Union of Concerned Scientist shows one in three Northeast Coast respondents are considering an EV lease or ownership, right now. That’s astounding figure and statement, not in the future but currently.

Tesla senses a “seize the moment” opportunity and that’s why earlier this spring Musk revealed a permanent store would be built in the Hamptons,  just outside of New York City. In addition to the Hampton store, the company is targeting another permanent store location in Cape Cod, Mass. Tesla debuted its pop-up concept in the Hamptons (New York) in 2015, but now has a permanent store there.

That’s a bit of a shift in how Tesla has located retail stores and galleries in recent years. Musk has stated in the past that stores should be in more practical locations, namely in reference to the very expensive Manhattan store location. However, the company ran a pilot program in the Hamptons to test demand last year and it passed — probably aided by some research from PlugInsights.

Other Tesla marketing developments also include the states of Texas, Tennessee, North and South Carolina, Georgia, and Florida. Are these states flipping their protection stances against Tesla Motors?

According to a Tesla recruiter there are efforts in these states to add members to the company’s sales team. TMC forum member, kristinako, a supposed Tesla recruiter, started a “Tesla in Texas” thread and disclosed that there are multiple opportunities across the U.S. in all levels— the thread does not exist anymore.

On the board, kristinako noted “that I am particularly recruiting for Florida, Texas, Atlanta, the Carolinas and Tennessee.”

Tesla has not confirmed or denied that they are actively expanding their employee net to these states, but something could be afoot. Is the company putting pressure on state legislators by showing job interest and presenting these numbers to state governments? Or is this hopeful thinking? Not sure, stay tuned.

Tesla doesn’t advertise but its marketing strategy is top-notch