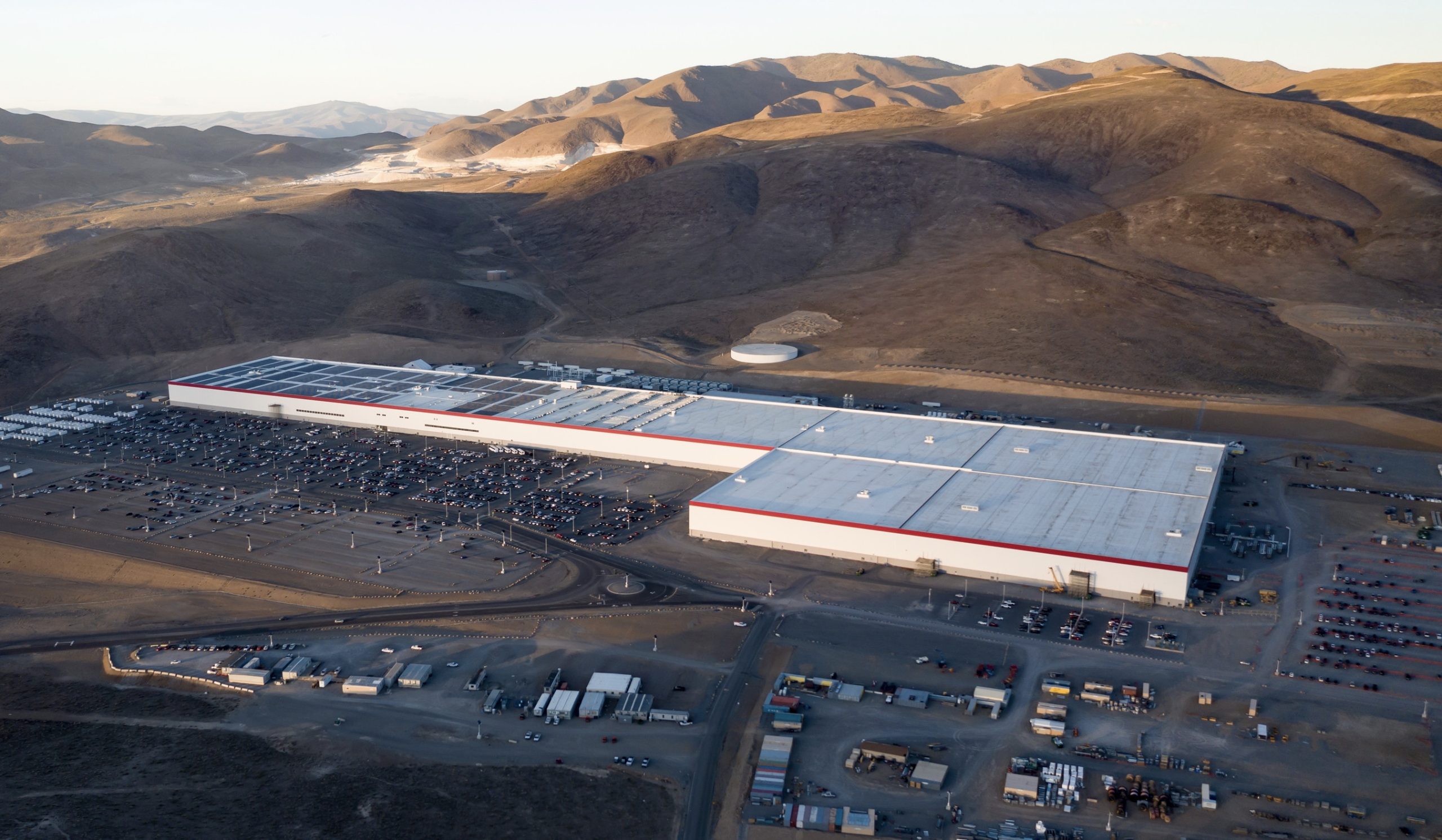 Tesla ex-employees file lawsuit over mass layoffs without prior notice

As per Bloomberg, John Lynch and Daxton Hartsfield from Giga Nevada claim that the company did not fulfill the 60-day notification requirement under the WARN Act. According to the federal law, employers “shall not order a plant closing or mass layoff until the end of a 60-day period after the employer serves written notice of such an order.”

Under WARN, the employer must inform each representative of the employees or the employees directly when the notice is released. A written notice of a mass layoff must also be provided to the State or entity designated by the State to carry out rapid response activities. The chief elected official of the unit of local government where the mass layoff will occur must also be notified.

Lynch and Hartsfield are seeking a class-action lawsuit against Tesla on behalf of other workers who were part of the company’s mass layoffs in May and June. The plaintiffs seek compensation and benefits for 60 days after their termination notice, including attorney fees and costs.

Tesla ex-employees file lawsuit over mass layoffs without prior notice