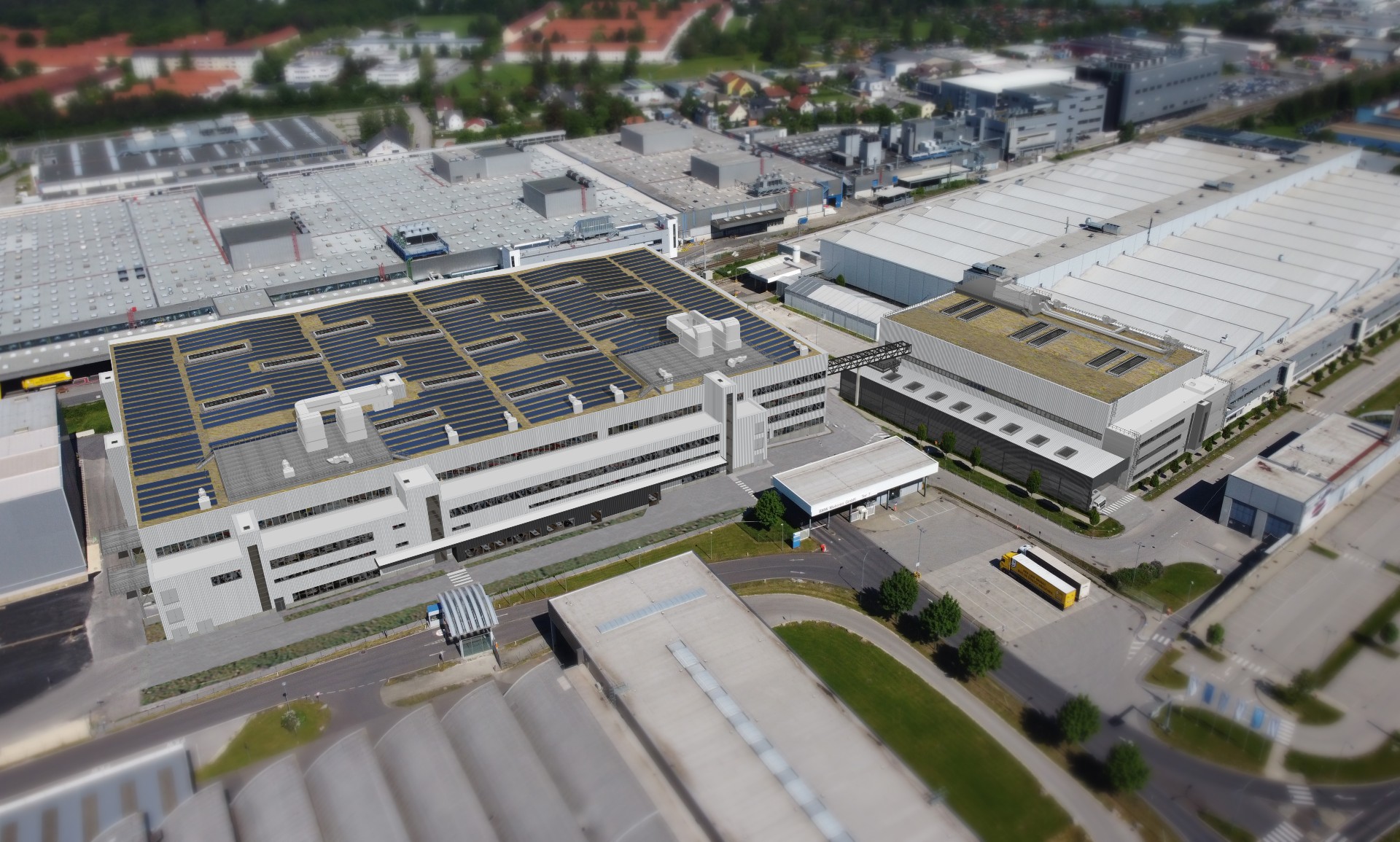 Today, BMW has announced that it would be investing one billion euros (~$1,050,355,000) over the next three years into their Steyr, Austria power train plant in order to prep for electric vehicle production.

This plant has developed and manufactured combustion engines for our BMW and MINI brands for more than 40 years. One out of every two BMW Group vehicles around the world today already has a ‘heart’ built in Steyr. From 2025, we will also develop and produce the next generation of e-drives here,” BMW AG Board of Management Member Milan Nedeljković said. “Years of experience and a wealth of drive train expertise make BMW Group Plant Steyr the ideal location for the sustainable mobility of the future.”

Much like the current internal combustion engine (ICE) drive trains produced in Steyr, all parts for the electric systems will be produced on site, including; battery, inverter, transmission, etc. While the conversion will account for most of the changes to the facility, the plant will also be expanding by 60,000 square meters (14.8 acres) in order to meet the demands of production. BMW stated that the plant will be a critical part of their production infrastructure as they attempt to build two million electric vehicles globally by 2025, including their new i4 and iX models.

This investment follows news that BMW would be working with Battery startup ONE Technologies on new battery chemistry technology, BMW’s partnership with CATL to produce batteries starting in 2025, and their iX ad from last year’s Super Bowl staring Arnold Schwarzenegger. This shows a different trend than what many expected after comments were made by CEO Oliver Zipse stating that premature phaseout of combustion engines could be detrimental.

It is no doubt that after the EU voted in favor of banning new ICE vehicles by 2035, the brand is now feeling the pressure to shift more quickly than they may have originally anticipated. Furthermore, other German brands have shown significantly faster dedication to electric mobility than their Bavarian counterparts, likely pushing BMW to act quickly to catch up.

What do you think of the article? Do you have any comments, questions, or concerns? Shoot me an email at william@teslarati.com. You can also reach me on Twitter @WilliamWritin. If you have news tips, email us at tips@teslarati.com.