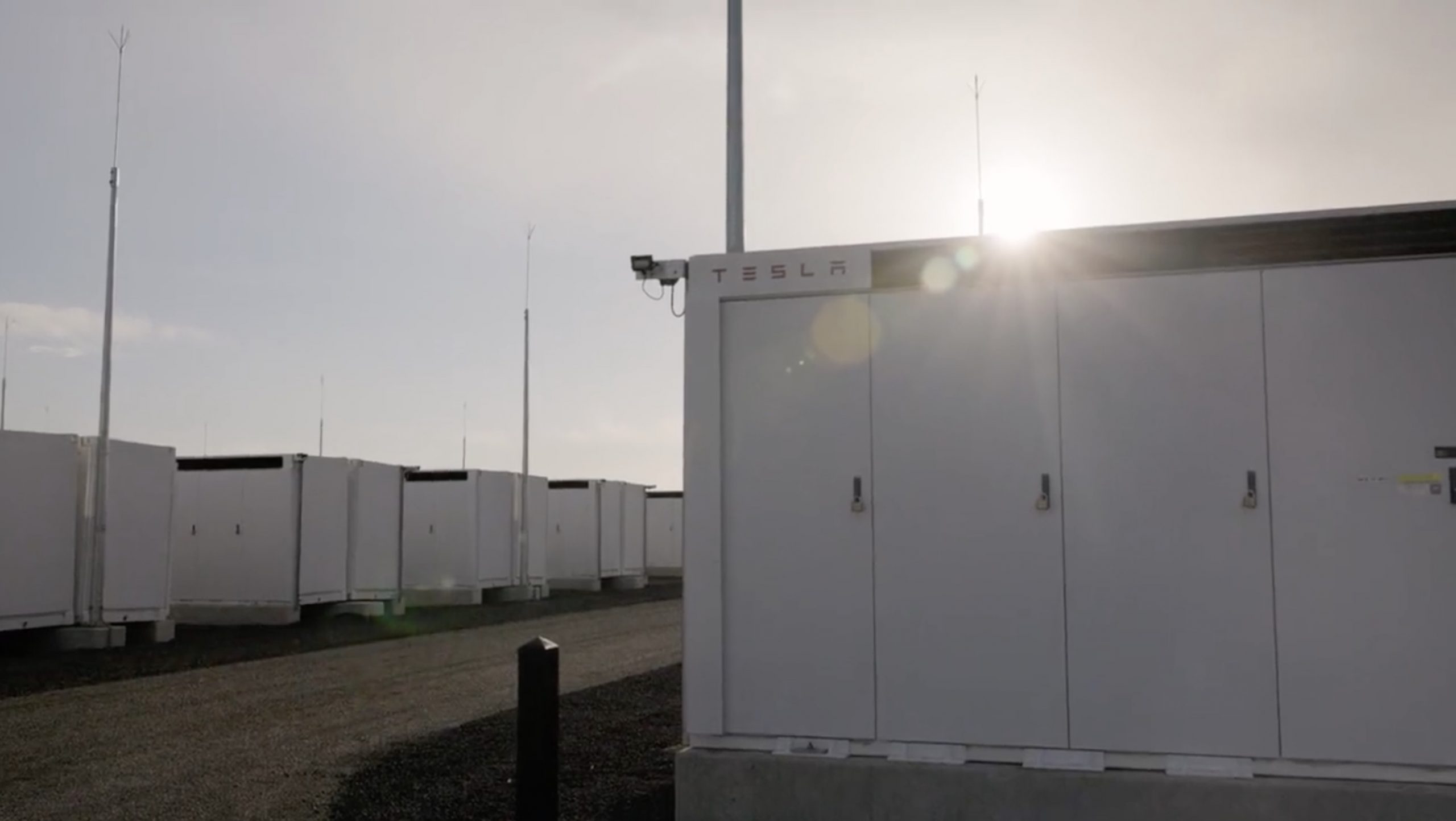 Neoen’s Victoria Big Battery (VBB), powered by Tesla’s Megapacks, has gone live and is ready for the summer in Australia.

“The Victorian Government is proud to flick the switch on Australia’s biggest battery which will help protect our network in summer, support our renewable revolution, and slash energy prices,” State Energy Minister Lily D’Ambrosio said.

The 300 MW energy storage facility is one of the largest in the world. The Victoria Big Battery can supply 450 MWh of power to prevent blackouts, specifically during heatwaves when the market is particularly reliant on solar and wind energy.

In 2020, Neoen won a 250 MW contract from the Victorian Government and the Australian Energy Market Operator (AEMO), which kickstarted the beginning for the Victoria Big Battery project. By February 2021, The Clean Energy Finance Corporation (CEFC) invested AU$160 million (USD127.24 million) in Neoen’s VBB. According to the CEFC, VBB could save the average industrial Victorian electricity consumer about $280,000 a year in power bills.

The Victorian Big Battery was scheduled to start operations for Australia’s summer, which is from December to February. With only a week into December, Neoen Australia hit its mark for the VBB.