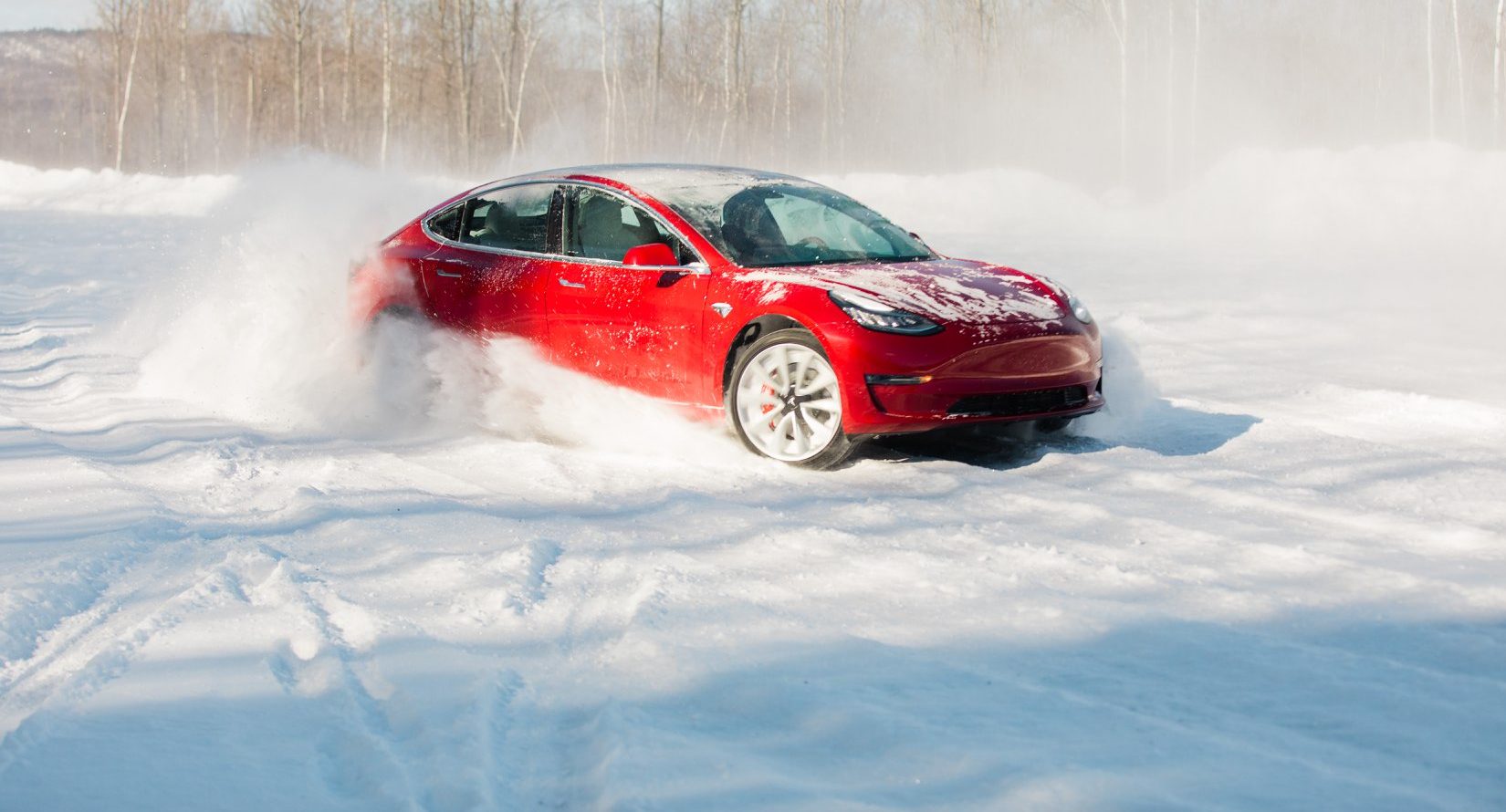 The arrival and the succeeding disruption being brought upon by the Tesla Model 3 has been palpable, especially in the United States’ auto market. While the all-electric vehicle experienced some delays during its initial production, it was nonetheless successful enough to be hailed as the US’ best-selling luxury vehicle of 2018, selling a total of 145,846 units over the year.

This is something that has not gone unnoticed by veterans of the car industry. At a forum co-hosted by the National Automobile Dealers Association on Tuesday, Scott Keogh, the chief executive officer of Volkswagen AG’s US unit, noted that Tesla has all but proven that electric vehicles are here to stay. The exec noted that Volkswagen plans to release electric cars of its own, including a small, all-electric SUV that will be part of its $800 million investment in its Chattanooga, Tennessee plant.

Addressing Tesla’s rise from a niche electric car maker to a company that is now attempting to breach the mass market, Keogh stated that “we have not seen in the history of the auto business, a company going from zero to fourth place in luxury in a matter of a few years.” The exec added that Volkswagen’s research has indicated that electric vehicles are at the top of numerous consumers’ list for their future vehicles; thus, “even if it’s 10 percent of the market, we want to pursue it (electromobility).”

The Volkswagen executive’s statement stands in stark contrast to the words of Toyota Motor Corp. executive vice president of sales Bob Carter. Addressing the attendees of the event roughly an hour after the Volkswagen executive, Carter argued against all-electric vehicles, stating that EV batteries are still far too expensive to be feasible. The executive stated that Toyota will eventually introduce an all-electric vehicle too, though he declined to give an estimated date for the vehicle’s release.

“On electrification, we see an opportunity in North America, but it’s much further down the road. The average vehicle today costs $34,000 and for many EVs, the battery costs $34,000. The economics are not there,” he said, later noting in an interview that “this is going to be a slow evolution in the U.S. market, unlike in China and Europe where there are government regulations hastening electrification. Nobody is selling electric vehicles at a profitable margin.”

It is quite ironic to see Volkswagen, a company whose reputation was tarnished by its high-profile dieselgate scandal, seeing the writing on the wall with regards to electric car adoption. Toyota, which pretty much started the green revolution with the release of the Prius over two decades ago, is showing what appears to be a stubborn tendency to deny electric vehicles as a whole. The Toyota executive’s comments about battery packs costing $34,000 alone is a notable example of this, since Tesla is currently selling variants of the Model 3 that cost only a few thousand dollars more than Carter’s battery pack cost estimate.

As for the Tesla Model 3, the vehicle is now disrupting other auto markets abroad. In Europe’s first quarter, car sales in the region dropped 3.7%, aggravated by issues such as a potential tariff war, the possible failure of Brexit, and the possibility of EU penalties if it can’t meet carbon dioxide emissions rules, to name a few. While companies like Fiat Chrysler Automobiles dived 12.7%, Tesla experienced a notable boost in the first quarter, thanks largely to the Model 3, which became Germany’s best-selling electric car just two months after it arrived in the country.