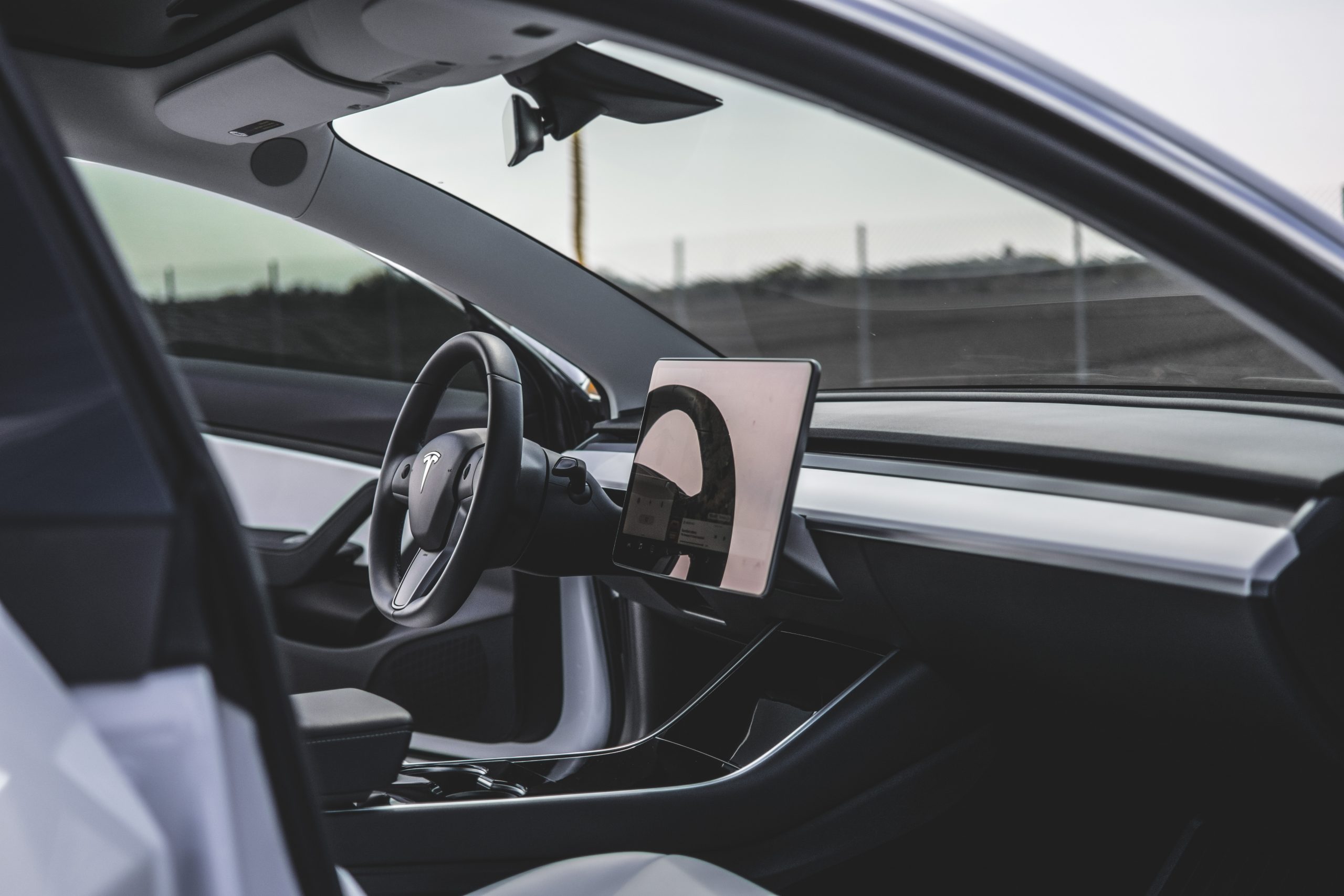 Back when the Model 3 was unveiled, Tesla immediately attracted a good amount of criticism over the vehicle’s design. Arguments against the all-electric sedan were many, with arguments being presented against its utilization of a single 15” center display and its hyper-minimalistic interior. The vehicle’s glovebox, which could only be opened through the touchscreen, also attracted its own fair share of eyebrows.

To a good number of car enthusiasts, the idea of a glovebox that can’t even be opened manually was insane. Practically all vehicles in the market, from affordable econoboxes from Japan to luxury cars from Germany employ a manual latch for the glovebox, after all. It was something that was so simple, so traditional, and here Tesla was stubbornly refusing to follow along.

It would be pretty easy to put a manual latch on the glovebox, so Tesla’s insistence on an electronically-operated mechanism seemed almost like hubris on the EV maker’s part. Tesla did roll out changes to the Model 3’s glovebox, such as a feature that automatically opens the storage area in the event of a crash. This was rolled out following an incident where a Model 3 was involved in an accident that shattered the 15” display, giving the driver a very difficult time accessing the vehicle’s title and insurance papers.

Over the years, Tesla has added numerous features to the Model 3. These include Sentry Mode, which actively monitors a vehicle’s surroundings, and TeslaCam, which acts as a built-in dashcam for the all-electric sedan on the road. The videos were saved on a flash drive that drivers would need to insert into the front USB port of the Model 3. The feature is incredibly useful, though it requires some work on the part of Tesla’s customers. This was perhaps the reason why the use of features like Sentry Mode and TeslCam are not universally used by drivers. This may change soon with the introduction of the 2021 Model 3.

Pieces of a Puzzle

For the Model 3 “refresh,” Tesla introduced a number of key updates, from a new center console and new Aero Wheels to new headlights. Minor updates were also introduced, such as a USB port inside the glovebox. A video from Hong Kong featuring a 2021 Model 3 further revealed that the USB port inside the glovebox already has a 64 GB flash disk in it. This incredibly minor change, which almost feels like an afterthought considering the Model 3’s major updates, makes features like Sentry Mode and TeslaCam much easier to use.

This makes the Model 3 more secure as well, as even thieves that are familiar with Teslas will no longer have any way to access the flash drive that contains the vehicle’s video recordings. Prior to the “refresh,” thieves could simply rip out the flash drive that holds Sentry Mode’s recordings, which is quite unlikely but still plausible. This will no longer be true with the 2021 Model 3, especially as Tesla has already added an extra layer of security in the form of “Glovebox PIN,” which was previously released through an over-the-air software update.

What is quite remarkable is that these improvements would not work as well as they do now if Tesla had included a manual latch for the Model 3’s glovebox. It was difficult to see the point behind Tesla’s stubborn refusal to include something as simple as a physical glovebox latch during the vehicle’s initial launch and release, but it appears that the feature, or lack thereof, was something that would be useful years into the vehicle’s release.

This is something that has become much of a theme in the Tesla story. The company or its CEO does something, and critics pounce on the opportunity to squeeze in a few shots. Products are rolled out and improved through over-the-air updates, and before the dust settles, Tesla and Elon Musk’s once-controversial strategies end up making sense. This was the case with the Model 3’s glovebox, and it would likely be true for other controversial aspects of Tesla’s vehicles as well, such as the Cybertruck’s design and novel features.

Ultimately, this tendency could very well be explained by the fact that Tesla simply looks farther ahead than any of its critics. Tesla skeptics may focus on what the company is doing now, or the state of its products today, but Elon Musk and his team are always looking into the future. This may very well be the reason why even Wall Street analysts seem to have a difficulty understanding Tesla’s business. Just recently, for example, Morgan Stanley upgraded TSLA stock to an “Overweight” rating. According to the financial firm, this is due to Tesla’s business expanding from carmaking to other segments such as software. This is something that longtime TSLA bulls have been highlighting for years.

What is rather interesting is that Tesla may continue to confound skeptics for years to come. Just like the Model 3’s glovebox, the company is still rolling out strategies and products that don’t make sense for skeptics, such as the FSD beta and features like Smart Summon. A look at Autopilot’s subpar scores in tests from organizations such as Consumer Reports highlight this point. Yet just like the humble Model 3 glovebox, perhaps features like Summon could serve a higher purpose years down the road.