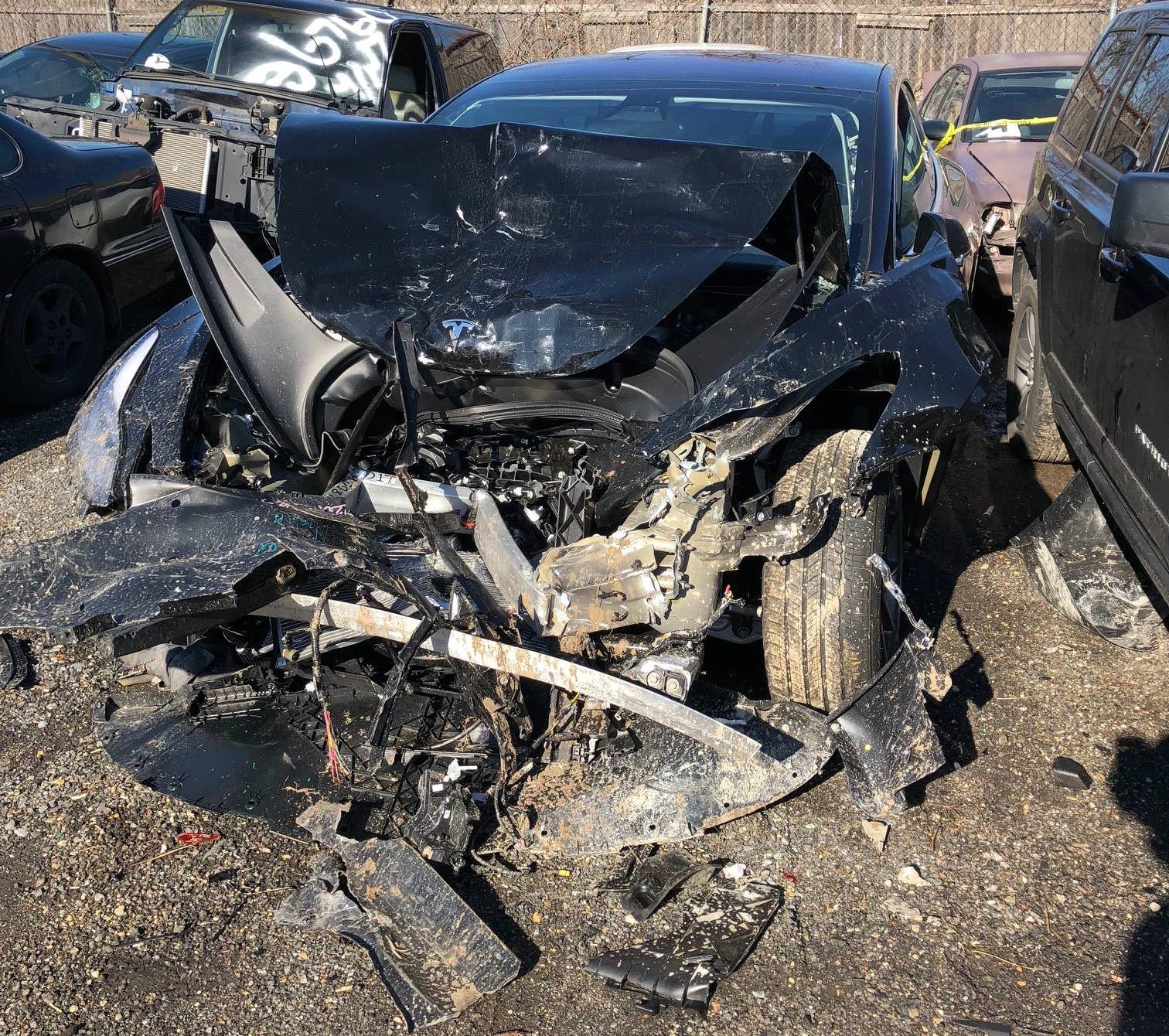 Responding to a recent event involving a Tesla Model 3 crash, CEO Elon Musk announced that the electric car maker would be rolling out a software update to address observations about the car’s glove box that were shared by the ill-fated vehicle’s driver online. Musk also teased an addition to the glass 15-inch center touchscreen of the electric car, which would make the Model 3 even safer in the event of an accident.

As we noted in a previous report, a Tesla Model 3 owner recently shared some insights on the mass market compact electric sedan’ safety features. According to the owner, his Model 3 crashed head-on into a stopped vehicle at 60 mph, effectively totaling the car. While he and his passenger were able to walk away from the crash with relatively minor injuries, he observed two particular points of improvement for the vehicle.

Due to the impact of the collision, the driver of the ill-fated Model 3 stated that the 15-inch center touchscreen shattered, cutting the arm of his passenger. With the touch panel destroyed, the driver of the vehicle also revealed that he had a hard time accessing the car’s title and insurance documents in the electronically locked glovebox. 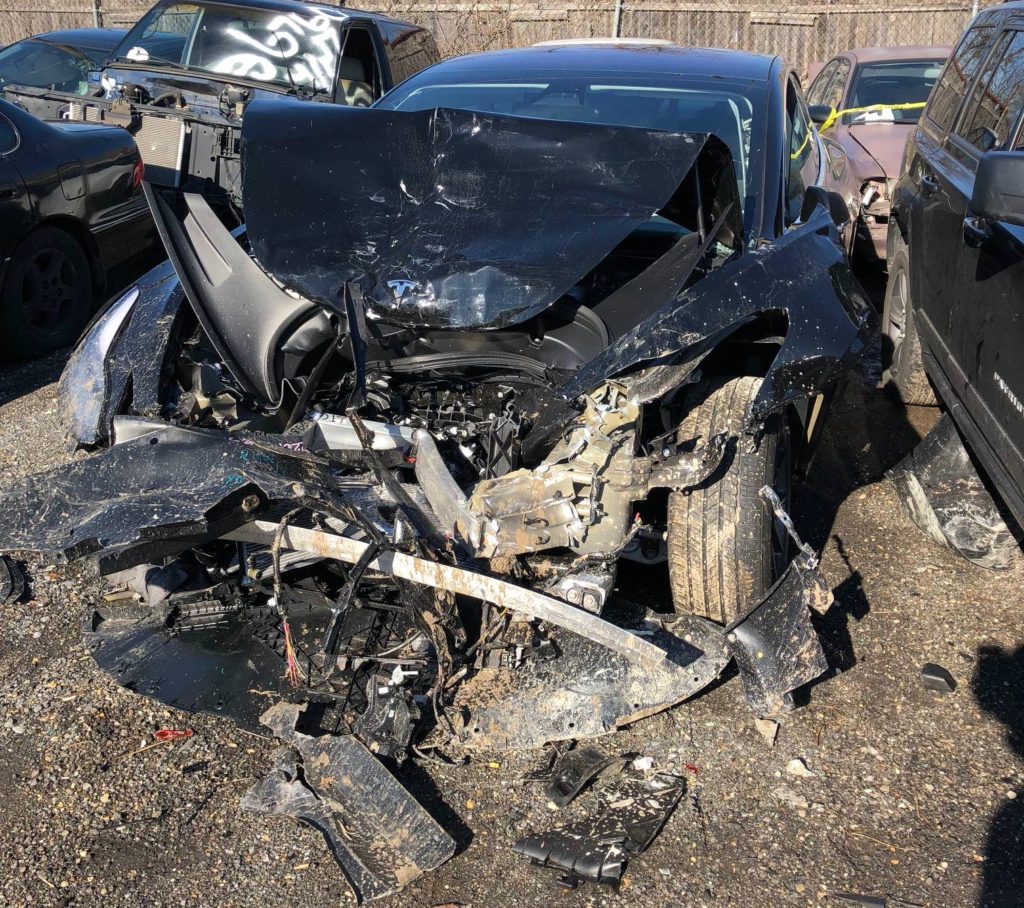 In true Elon Musk fashion, the Tesla CEO took to Twitter not long after our article was published, stating that additional emergency features for the Model 3 would be rolled out soon. After the update, Musk stated that if a Model 3 meets an accident, the car’s glove box would be automatically opened. The CEO further noted that Tesla would be looking into reinforcing the 15-inch touchscreen of the vehicle to prevent it from shattering and cutting passengers.

“Adding software feature to open glovebox automatically when car comes to a stop after a crash. Will look at bonding a thin plastic sheet to the front or back of screen.”

Adding software feature to open glovebox automatically when car comes to a stop after a crash. Will look at bonding a thin plastic sheet to the front or back of screen.

While the owner of the destroyed Model 3 ended up with a swollen ankle due to the accident, the driver of the vehicle admitted that he was thoroughly impressed with how the electric car protected him and his passenger during the accident. The Tesla owner stated that had he been in another vehicle, he would have been sustained far more serious injuries. The Tesla owner further stated that he had already placed a reservation for another Model 3.

Elon Musk’s quick response to Tesla drivers’ requests and observations have pretty much become a trademark of the serial tech entrepreneur. As we noted in a previous report, one of the electric car maker’s recent software updates included automatic steering wheel heaters, a feature which was requested by a Tesla owner through Twitter.

Late last year, Tesla also rolled out an Easy Entry mode for its vehicles, allowing the electric cars to move the seat and steering column back after the vehicle is placed on Park. Just like the automatic heated steering wheel option, the features were requested by Tesla owners through Twitter.