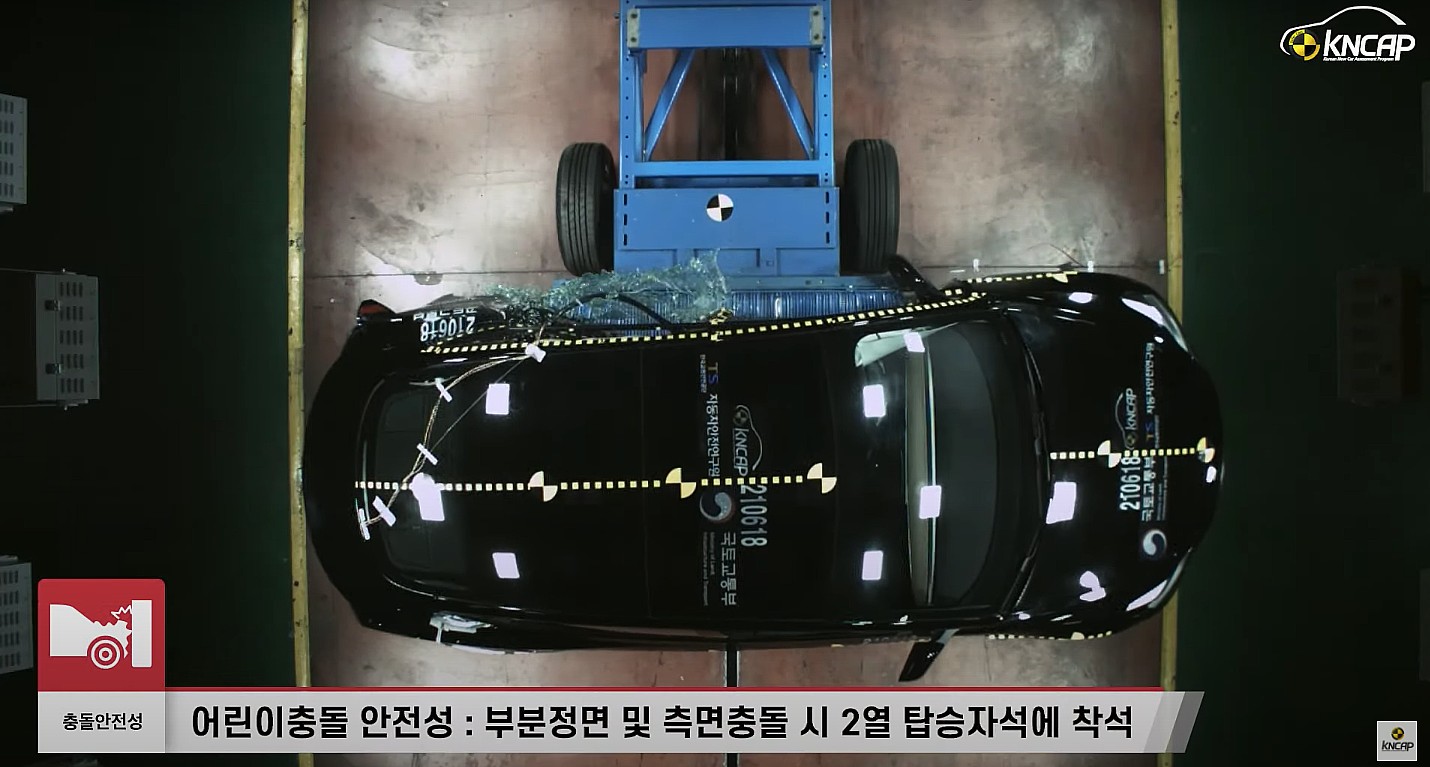 The Tesla Model 3 has received stellar ratings since its first tests with safety agencies across the globe. From the NHTSA in the United States to the ANCAP in Australia, the scores of the Model 3 have remained excellent, if not close to perfect, over the years. This streak has unfortunately been broken, with safety tests from the Korea NCAP resulting in the 2021 Model 3 failing to receive the agency’s top marks.

A video uploaded on the Korea NCAP YouTube channel showed that the 2021 Model 3, just like in previous tests with other agencies, performed perfectly in crash tests. Numerous crash tests were conducted on the Model 3 by the Korea NCAP, and each time, the vehicle was able to protect its passengers very well. Thanks to these, the South Korea-based agency granted the 2021 Model 3 with a perfect 5-star rating for crash safety.

The raw scores in these two categories were below 60%, which was a stark contrast to the 99.6% score that the Model 3 earned in the KNCAP’s crash safety tests. The 2021 Model 3 then received an overall score of 83.3 points, which still translated to a Tier 1 (5-star) safety rating. But due to the vehicle’s subpar performance in the pedestrian safety and accident prevention safety metrics, the KNCAP opted to give the Model 3 a Tier 2 (4-star) rating instead.

There are a number of variables that are unknown for now, such as the software that the 2021 Model 3 was running when it took the KNCAP’s pedestrian safety and accident prevention safety tests. It also remains to be seen if the vehicle used in the test was using Tesla’s pure vision system, whose first iterations resulted in the Insurance Institute for Highway Safety’s (IIHS) temporarily removing the Model 3’s “Top Pick” rating in the United States.

Fortunately, Tesla is quite obsessive with its vehicles’ safety scores and performance, so it would not be surprising if succeeding tests from the KNCAP would result in the Model 3 gaining a perfect rating. This is something that Elon Musk has mentioned in the past, after all.

Watch the Korea NCAP’s tests of the 2021 Model 3 in the video below.