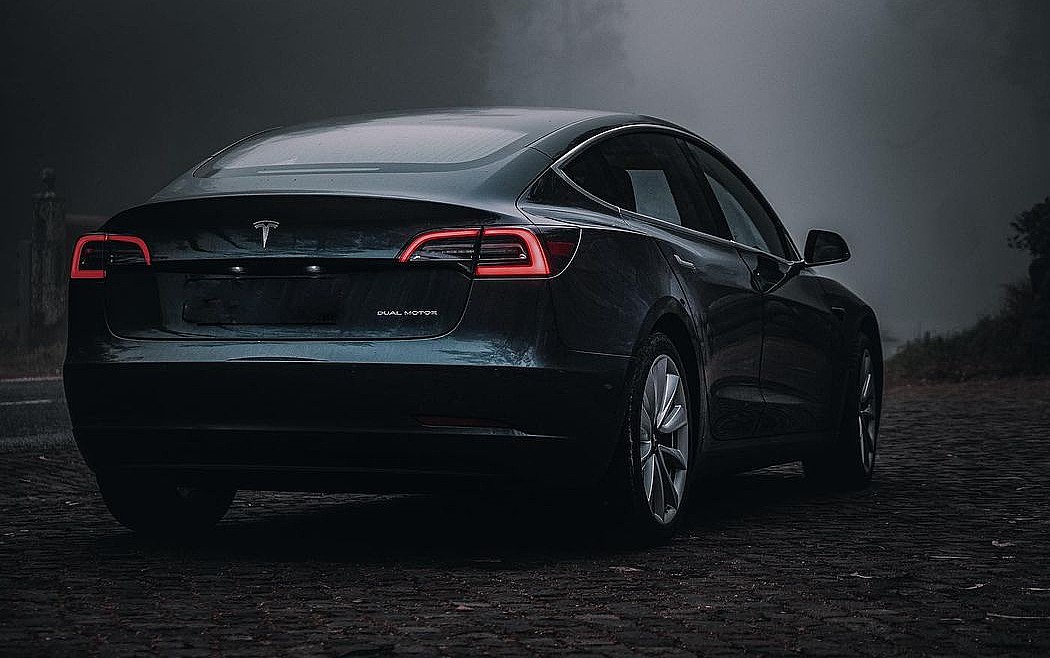 Following the Insurance Institute for Highway Safety’s (IIHS) decision to award the 2021 Tesla Model 3 with pure vision Autopilot a Top Safety Pick+ rating, Consumer Reports has decided to reinstate its “Top Pick” rating for the entry-level sedan. This was confirmed by the magazine in a post on its official website.

Jake Fisher, senior director of Consumer Reports’ Auto Test Center, noted that the magazine is restoring its recommendation for the Model 3 partly due to the IIHS’ updated results. The IIHS has conducted safety tests on the Model 3’s camera-based Automatic Emergency Braking (AEB) and Forward Collision Warning (FCW) systems, and the results were positive.

“Given the IIHS’ recent evaluations of Tesla’s new camera-based system on its Model 3 and consistent with CR’s integration of IIHS ratings into our recommendations, CR is restoring the car’s Top Pick status,” Fisher said.

David Aylor, manager of active safety testing at the IIHS, noted that the performance of the Model 3 equipped with Tesla’s pure vision safety systems was similar to those exhibited by the vehicle when it still utilized a camera and radar to detect and avoid obstacles and other potential hazards on the road. “The performance seems to be similar for both systems,” Aylor remarked.

It should be noted that the Tesla Model Y with pure vision Autopilot does not have a Top Safety Pick+ designation. However, this is largely due to the fact that the all-electric crossover is yet to be formally tested by the IIHS. Fisher, for his part, suggested that Tesla could have done better. “While we are very glad to see the system performs well in preventing crashes, ideally consumers would not have been in a holding pattern, waiting to find out if the car they purchased has vital safety features,” he said.

Fortunately for Tesla, it appears that its pure vision gambit is paying off. It takes a lot to thoroughly impress the IIHS, after all, but the agency seemed thoroughly satisfied with the safety performance of the Model 3’s pure vision system. With Tesla gathering more real-world data from its fleet, it seems certain that the company could maintain its reputation for safety despite its shift to a camera-only approach.