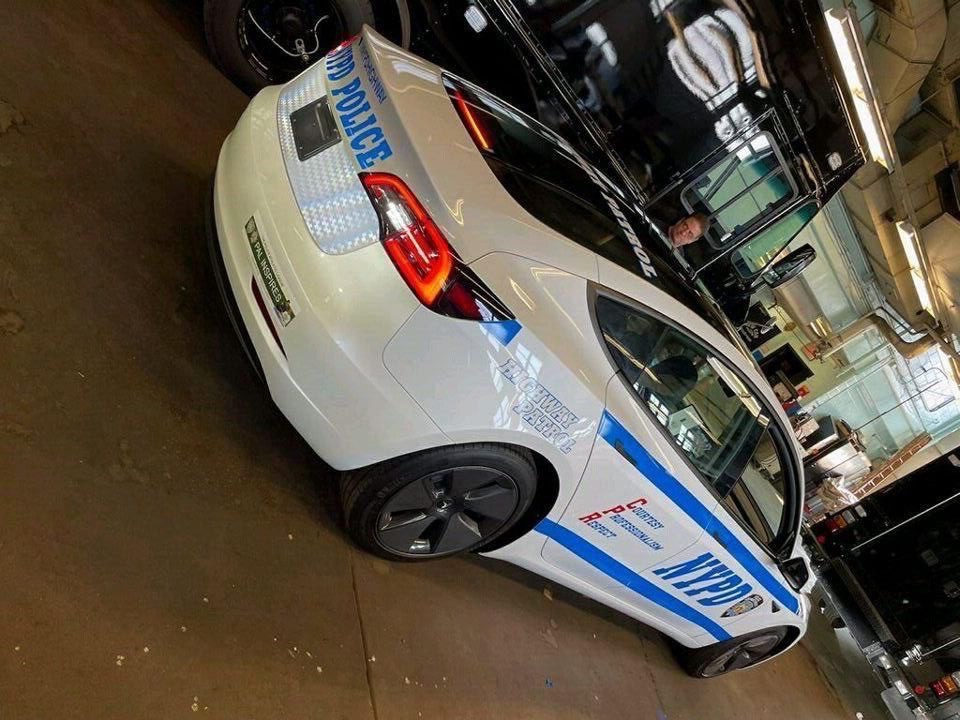 The New York City Police Department has landed a Tesla Model 3 as its newest automotive fleet addition. It was added to the NYPD’s fleet of highway patrol cars last month.

The NYPD acquired the Dual Motor, Long Range All-Wheel-Drive variant of the Model 3 for its fleet. The vehicle’s combination of high range, impressive performance specifications, and plenty of all-wheel-drive power to navigate through the harsh winters that New York City has been known to combat will provide the most well-rounded driving experience for officers.

According to procurement documents that the New York City government has published online, the Long Range AWD variant of Tesla’s most popular sedan was chosen because it “is optimized for police highway patrol operations. It is the NYPD’s belief that the Model 3 is provided exclusively by Tesla,” the document says.

Love to see it! pic.twitter.com/thTuZ8f4nt

Several police departments across the United States and other regions have recently adopted all-electric forms of transportation from Tesla. The idea is that the electric powertrains will provide safe and quiet patrol shifts for police officers. The lack of need to purchase gas and perform routine maintenance will save departments, and taxpayers, money in the long run.

The Bargersville, Indiana Police Department displayed one example of savings from operating an EV police cruiser. Todd Bertram, an officer with the Bargersville PD, revealed that costs associated with the Tesla’s charging and maintenance needs totaled $825 from August 2019 to August 2020. The Department’s Dodge Charger eclipsed this cost by $6,755, as the combustion engine vehicle had costs of $7,580 for routine gas and maintenance. While the Model 3 police cruiser that Bargersville Police chose to purchase costs $14,500 more than the Charger, the costs will offset in just a couple of years. Calculations suggested that Bargersville would save $21,000 over six years, canceling out the additional cost of the electric vehicle.

The NYPD operates 9,599 vehicles in its fleet, according to NYC.gov. This is the largest vehicle fleet compared to any of the other NYC agencies that operate within the five boroughs.

The fleet could include more electric and hybrid vehicles in the future, according to an NYPD spokeswoman. “The NYPD continually assesses new technology. This includes hybrid and electric vehicles for possible inclusion in our fleet,” she told Fox News. The fleet currently operates with a Chevrolet Volt, a Ford Fusion Hybrid, and Ford Escape Hybrid, and now, a Model 3 in its fleet.