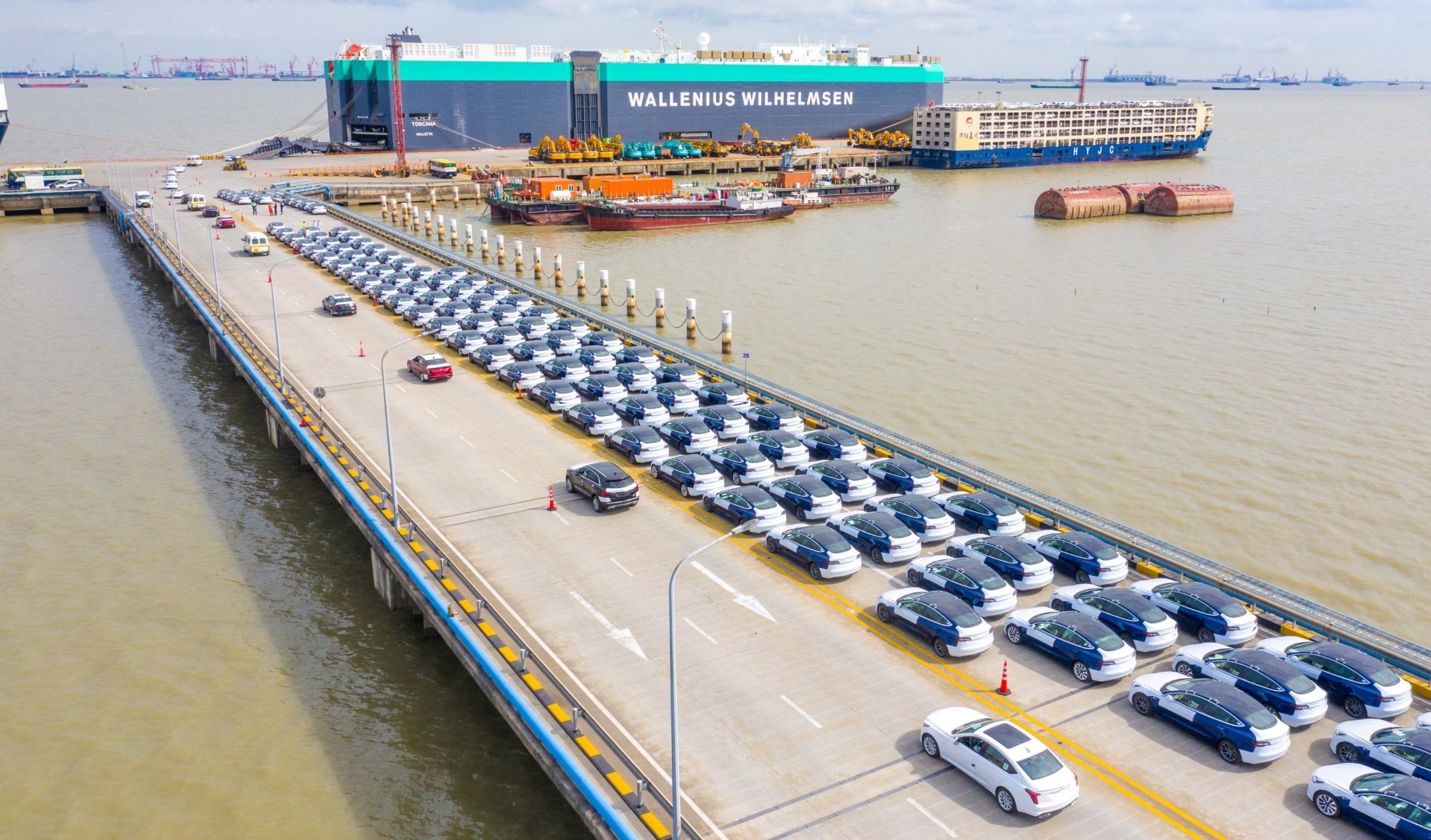 Tesla industry watcher @TroyTeslike noted that Gigafactory Shanghai produced 22,929 Model 3s in October. He calculated that the electric car maker achieved an annual run-rate of 275,148 vehicles per year at its current production pace. However, Tesla’s lightning-fast Shanghai factory is not known for maintaining the status quo. Not long ago Wall Street estimated that Tesla’s Shanghai plant would only produce 35,000 to 40,000 in its first year of operations.

Considering that Model 3 production is already at a run-rate of 275,000 vehicles per year in Giga Shanghai, it would appear that Tesla China is already at ~91% of its ambitious 2021 manufacturing target. Tesla China aims to manufacture 550,000 vehicles next year, 300,000 of which will be Model 3s. To reach its 2021 Model 3 production goals, Giga Shanghai would need to produce around 25,000 units of the all-electric sedan per month. That’s just a bit over 2,000 compared to Tesla’s October 2020 production figures.

Based on October’s numbers, Tesla China could reach its target 2021 Model 3 run rate by the end of the year, provided that it continues to steadily increase its production capabilities in the coming weeks. This may happen since the company is currently looking to deliver over 180,000 vehicles in the fourth quarter.

Once Giga Shanghai has reached its Model 3 production goals for next year, it can concentrate on its targets for the Model Y. Tesla China wants to hit the ground running by making 250,000 Model Y units in 2021. The Made-in-China Model Y was registered with the Chinese Ministry of Industry & Information Technology recently. Giga Shanghai just needs to wait for a permit to produce Tesla’s crossover. Sightings of the Made-in-China Tesla Model Y have been reported in China in recent weeks as well.

Just recently, the Chinese Passenger Car Association (CPCA) revealed that Tesla sold 12,143 Made-in-China Model 3s in October, translating to a 7.18% month-over-month growth compared to the previous month. In September, the EV automaker had sold 11,238 Model 3s in China. This may seem like a conservative improvement, but it should be noted that Tesla also exported 7,000 Model 3s to Europe in October.

The CPCA expects Giga Shanghai’s Model 3 sales to significantly increase in November and December, as mentioned by Tesla owner-investor @Ray4Tesla. Shanghai’s new regulations, which limits out-of-city vehicles within its major roads, could increase demand for the locally-made sedan. Giga Shanghai is also poised to export more Model 3s to Europe in the coming weeks, which could result in higher sales numbers from Tesla China in Q4.