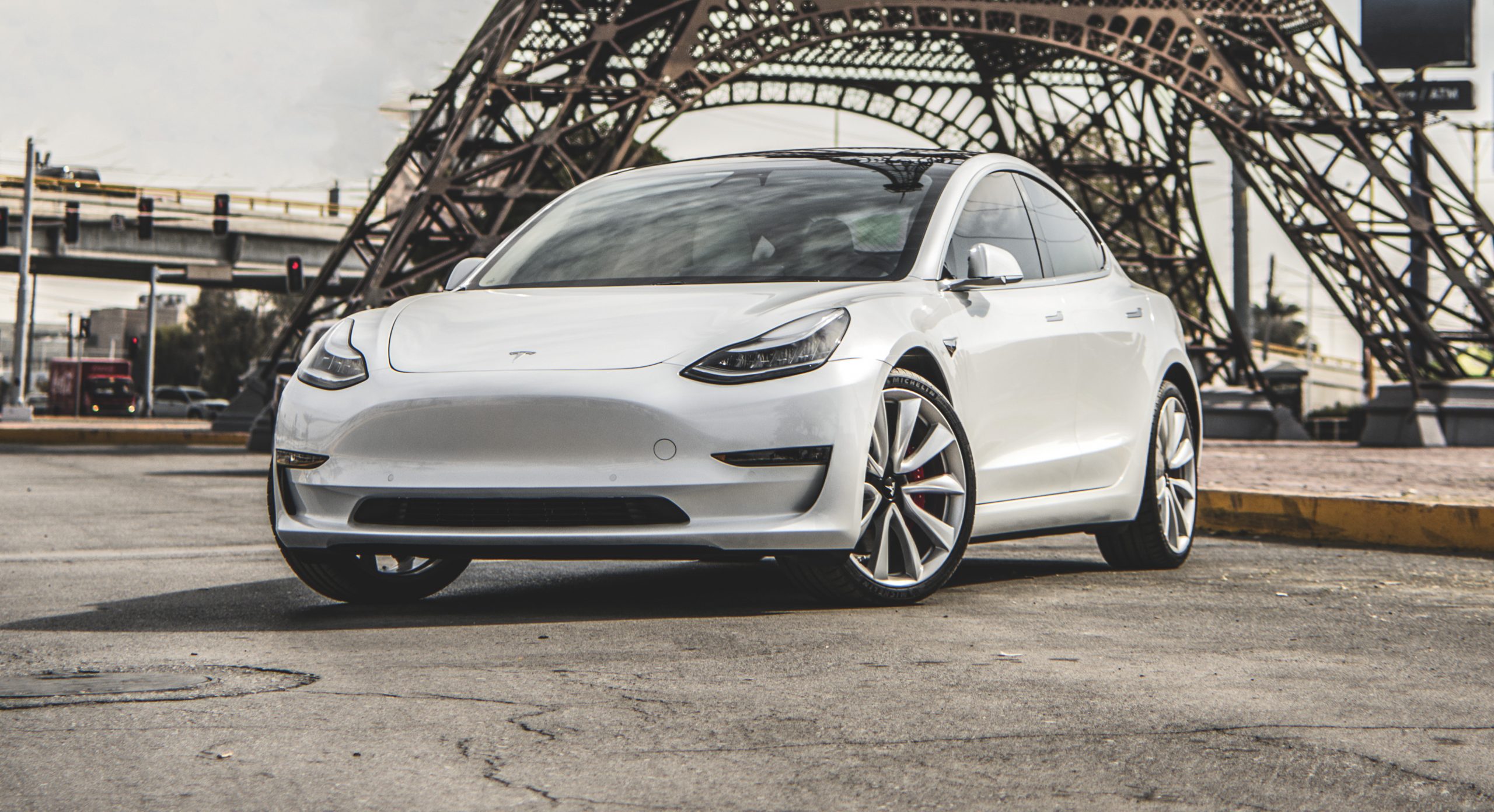 A panel of three judges from the 9th Circuit appeals court has definitively tossed a bid from Tesla investors Kurt Friedman and Uppili Srinivasan to revive their second amended proposed class-action lawsuit against the electric car maker. Friedman and Srinivasan filed a securities fraud lawsuit against Tesla over the company’s alleged misstatements in 2017 about the company’s production timeline for the Model 3 sedan.

According to the plaintiffs, Tesla CEO Elon Musk and former Chief Financial Officer Deepak Ahuja maintained their stance that the company’s Model 3 production facilities were “on track” to meet its self-imposed target of manufacturing 5,000 Model 3 per week by the end of 2017, despite the fact that the company was experiencing “production hell.” Tesla’s failure to reach its 5,000 per week Model 3 production goal resulted in a 6.8% slide in TSLA stock.

As per U.S. Circuit Judge Daniel P. Collins, however, Tesla’s goal to produce 5,000 Model 3 per week is an unquestionable “forward-looking statement.” The Ninth Circuit explained that Tesla’s statements were neither false nor misleading, and they came with ample cautionary language as well. This meant that the Private Securities Litigation Reform Act’s safe harbor shields the EV maker from liability, as per a report from Law360.

“Tesla’s goal to produce 5,000 vehicles per week is unquestionably a ‘forward-looking statement’ because it is a ‘plan’ or ‘objective of management for future operations,’ and this plan or objective ‘relat[es] to the products’ of Tesla. Contrary to what plaintiffs contend, Tesla’s various statements that it was ‘on track’ to achieve this goal and that ‘there are no issues’ that ‘would prevent’ Tesla from achieving the goal are likewise forward-looking statements,” Judge Collins wrote.

“We reiterate that it is not enough to plead that a challenged statement rests on subsidiary premises about how various future events will play out over the timeframe defined by the forward-looking statement. This reasoning precludes plaintiffs’ theory that Tesla’s year-end goal rested on scheduling assumptions that Tesla knew it was unlikely to meet. Any such schedule about how future production would play out on the way toward the announced goal is simply a set of the ‘assumptions’ about future events on which that goal is based. Like the goal itself, such projected timelines are forward-looking statements,” the panel explained further.

The dismissal from the 9th Circuit appeals court comes as the latest blow to the plaintiffs, who also suffered a dismissal from U.S. District Judge Charles Breyer of the Northern District of California in 2019. Judge Breyer’s decision then also cited Tesla’s “repeated warnings about Model 3 production risks,” as well as Elon Musk’s personal references to “production hell,” as indications that Tesla provided ample warning to investors about its manufacturing challenges for the Model 3. The lawsuit’s 2019 shutdown from Judge Breyer was ultimately what prompted the 9th Circuit appeal.

Read the full report on the 9th Circuit’s decision against the Model 3 production lawsuit here.