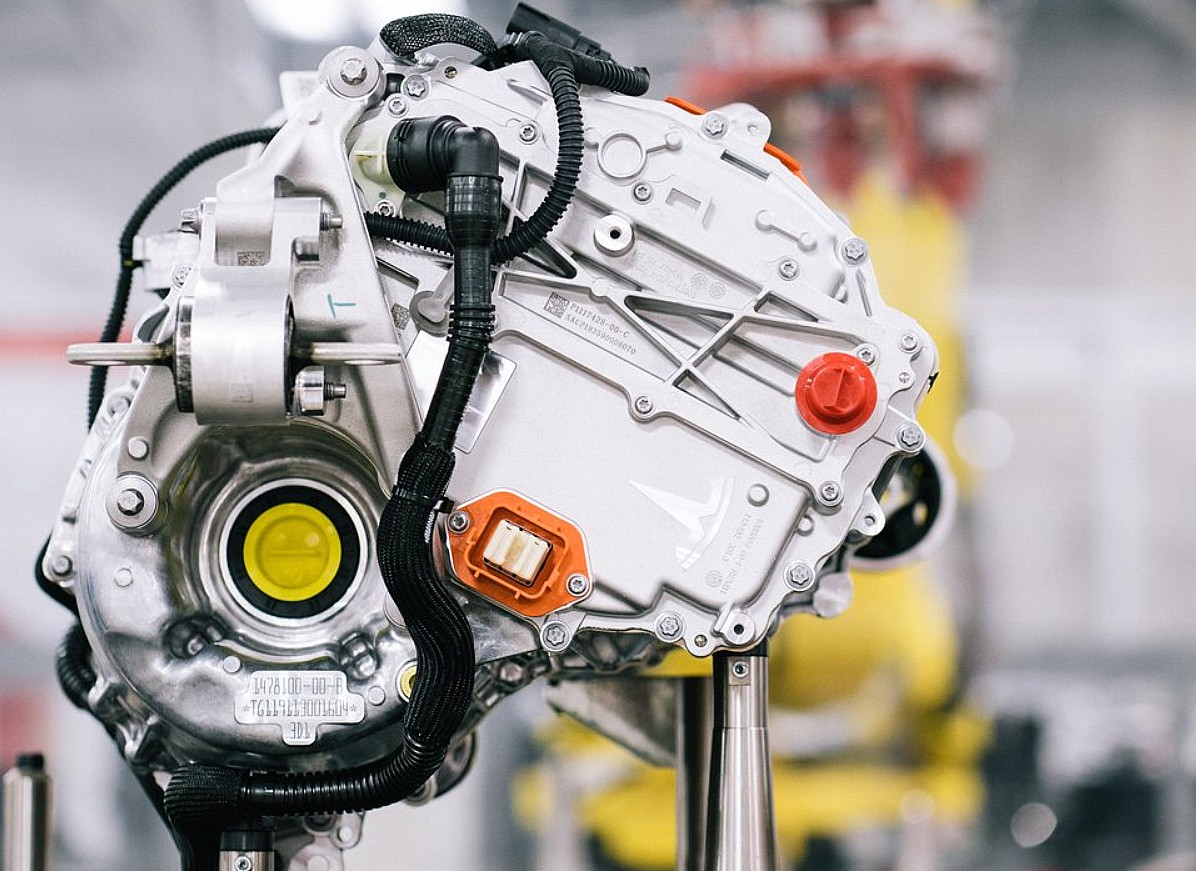 Tesla recently shared some images of the Model S and Model X’s new high-efficiency drive units, which help the vehicles gain more range compared to their previous iterations. Apart from this, the electric car maker revealed the UI for the flagship vehicles’ adaptive suspension feature, which was also included in the Model S and X refresh.

Tesla made headlines last week when the company announced updates for its flagship sedan and SUV. The electric car maker introduced an industry-leading 370 miles of range for the Model S Long Range, which is unprecedented for a vehicle equipped with a 100 kWh battery pack. The Model S and Model X’s new energy-efficient drive units leverage optimized permanent magnet motors, improved cooling, bearings, and a new gear design. Together, these improvements allow the Model S and X’s drive units to achieve greater than 93% efficiency.

The Model S and X’s adaptive suspension is an improvement over the current smart air suspension feature present in previous versions of the vehicle. Adaptive suspension ultimately improves ride quality, giving an ultra-cushioned feel when driving on the highway or when cruising on Autopilot. Tesla is yet to release the specifics of the Model S and X’s new suspension feature, though based on the electric car maker’s recently-shared image, it appears that Adaptive Suspension Damping will have two modes: Standard and Sport.

Tesla’s announcement for the flagship sedan and SUV’s Adaptive Suspension Damping states that the feature will utilize software to make suspension adjustments based on calculations of road conditions. Such capabilities were mentioned by Elon Musk during Tesla’s Autonomy Day, during a segment discussing how Tesla’s FSD computer determines which driving actions to take. “The network is predicting paths it can’t even see with incredibly high accuracy. If [the FSD computer] had never seen [a] road before, it would still have made [accurate] predictions provided it was a road in the United States,” he said.

Apart from adaptive suspension and more efficient drive units, Tesla was also able to improve the flow of energy out of the battery and back in through regenerative braking, helping the vehicles get more power and torque, which results in better 0-60 mph times. Tesla also introduced On-Route Battery Warmup features for the Model S and Model X, allowing the flagship sedan and SUV to get faster charging times.