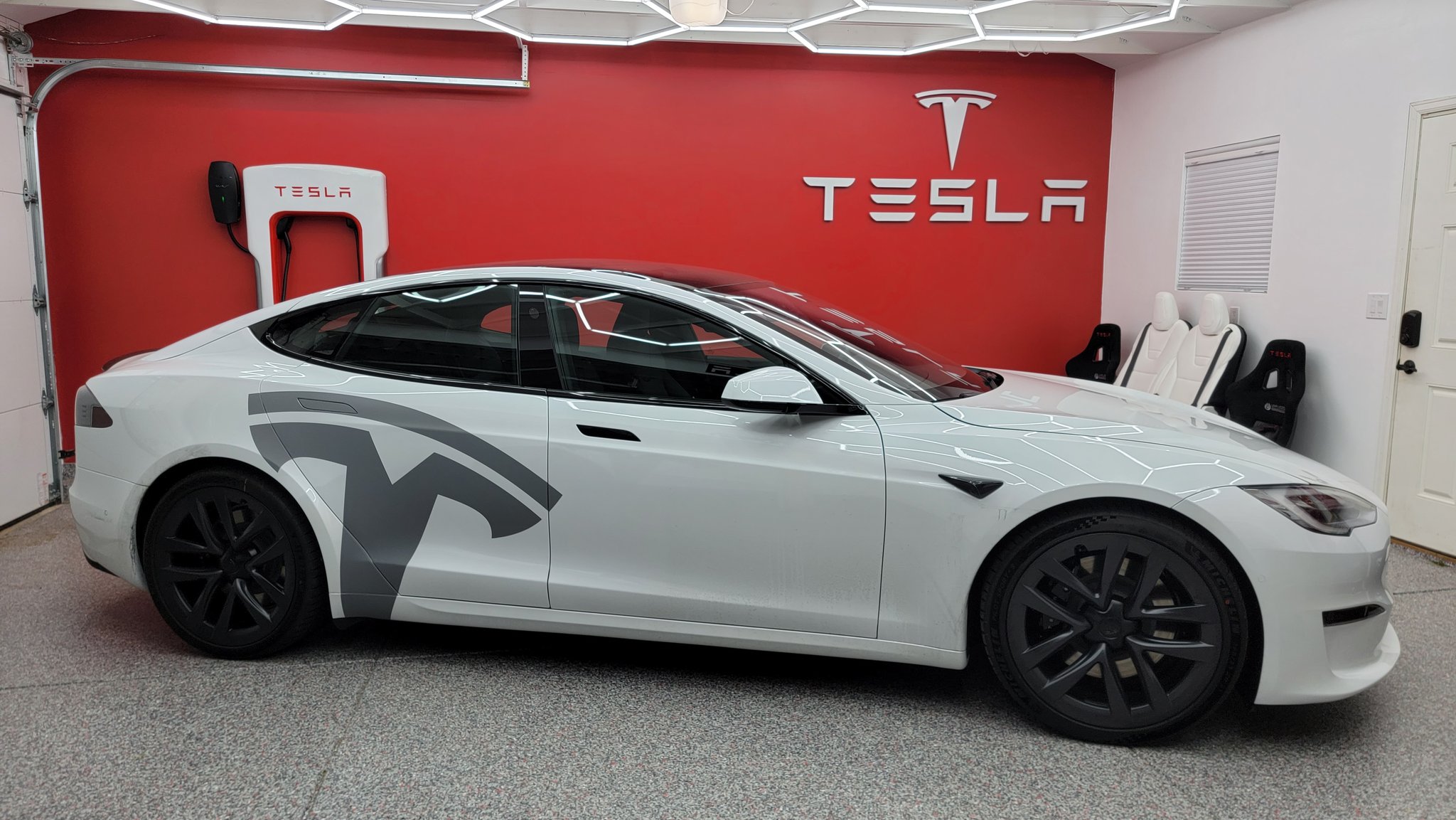 In a lot of ways, the Tesla Model S Plaid is the ultimate sleeper. It looks very understated, and a lot of its innovations are eclipsed hard by its performance, which is pretty monstrous in its own right. Recently, however, one of the Model S Plaid’s lesser-known innovations was highlighted by motoring publication Car and Driver, which noted that the new flagship Tesla is the quickest charging EV it has tested to date.

Car and Driver noted that the Model S Plaid they tested was able to accept 250 kW for five minutes, allowing the vehicle to beat the previous Model S’ charging performance by almost 20%. This is quite an accomplishment for the new flagship sedan, seeing as just a couple of years ago, the Model S was not even capable of handling the full brunt of the Supercharger V3’s 250 kW peak output.

The motoring publication noted that during its tests, which involved the Model S Plaid charging from 10-90%, the vehicle was able to take in the Supercharger V3’s peak power for almost five minutes, and it continued to replenish its batteries at an impressively high rate after. Overall, the Plaid was able to complete its charging session in 38 minutes, which was about 19% quicker than the 2021 Model S Long Range Plus.

This was particularly impressive since the 2021 Tesla Model S Long Range Plus was the previous vehicle with the highest average charging rate that Car and Driver tested. The 2021 Model S Long Range Plus’ performance was already better than a number of popular electric vehicles on the market, including the Audi e-tron, the Porsche Taycan, and the Ford Mustang Mach-E.

Inasmuch as the Model S Plaid is currently Car and Driver‘s quickest charging EV to date, however, it should be noted that the motoring publication is yet to perform a comparison of the charging performance of Tesla’s flagship sedan and the Lucid Air, which dubs itself as the fastest charging electric car ever. The Air sedan is capable of recharging its batteries from 10-80% in just 20 minutes, provided that the vehicle is using a 300 kW charger.

Independent tests of the Lucid Air have also indicated that the all-electric luxury sedan can charge 40% of its battery (about 200 miles) in just 11 minutes. Forbes EV charging contributor Tom Moloughney, for one, noted that the Lucid Air is indeed the fastest charging electric car available today following his own tests, and its lead against its rivals is substantial.