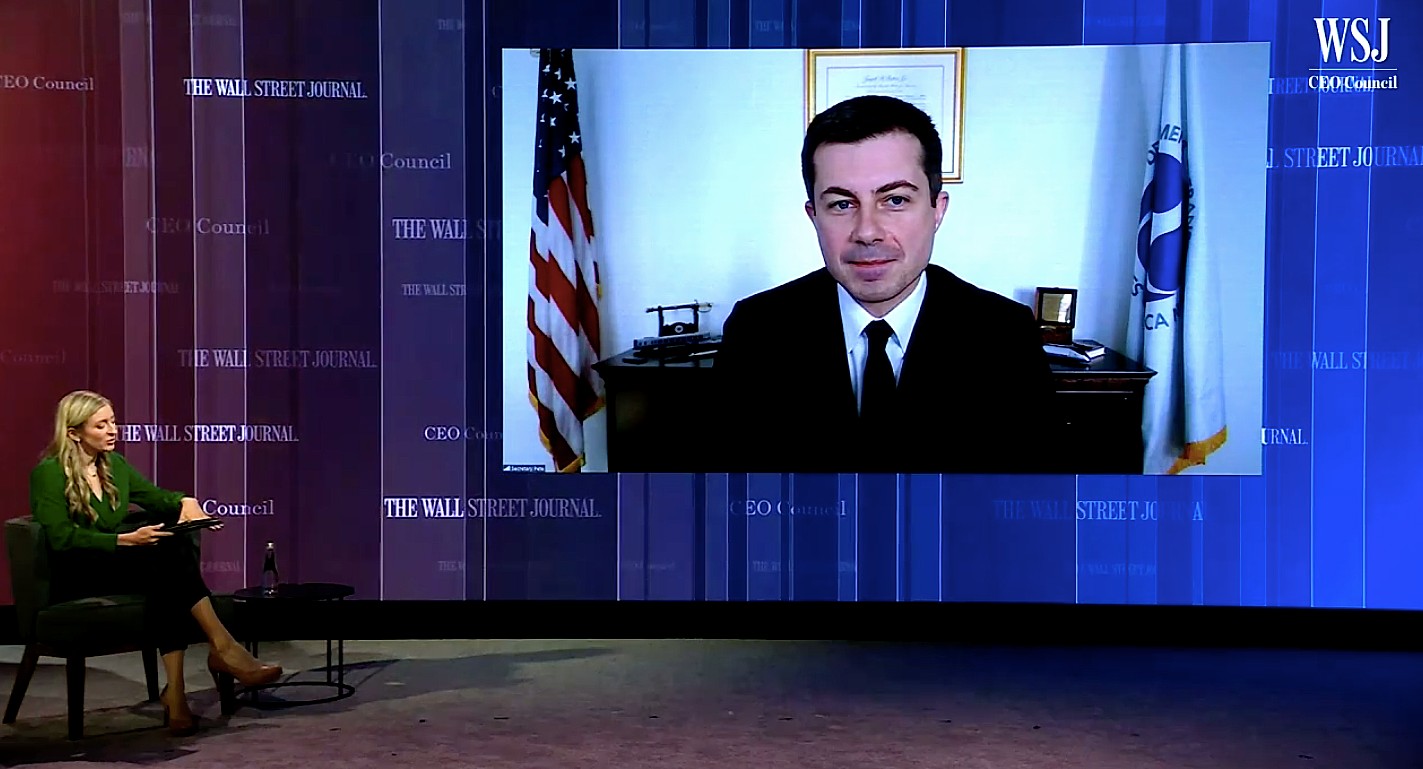 Tesla CEO Elon Musk recently made waves after he boldly declared that he is actually against the Biden administration’s plan to roll out an updated set of union-friendly EV incentives and build out an EV charging network across the United States. During an interview at The Wall Street Journal’s CEO Council Summit, Musk noted that such programs were “unnecessary,” while stating that he is an advocate of a system where there are zero subsidies for EVs and fossil fuels alike.

In his appearance at the same event on Tuesday, US Secretary of Transportation Pete Buttigieg responded to the Tesla CEO’s comments. Defending the Build Back Better Act, which grants an additional $4,500 incentive to EVs that are produced in a union factory, Buttigieg argued that while the electric revolution is inevitable, there are still things that will need help from the government.

“I think it’s very important to fund EV charging stations and to also make sure what’s in the next Build Back Better Act to bide down the cost of electric vehicles. Let me explain why. The market is going electric already. That’s gonna happen. The automotive sector is headed that way. We’re not here to cause that technological adoption to happen. We’re here because there are three things that will not happen on their own.

“One, for it to happen quickly enough to meet our climate challenges. Two, for it to happen in equitable terms that will actually reach the Americans who stand theoretically to benefit the most from EVs. Low-income, urban Americans, rural drivers — but they only capture those benefits if they can afford to buy them in the first place. And third, the importance of making sure that this electric-vehicle revolution is made in America and creating good-paying jobs. And, of course, we believe in the benefits of union jobs,” the Secretary of Transportation said.

Buttigieg further highlighted that the proposed EV incentives, which could amount to $12,500, could help mainstream American buyers acquire electric cars that would otherwise be out of their reach.

“These are things that don’t happen on their own. They require policy attention, and that’s part of our focus both in the charging network that is supported out of the infrastructure bill that the president signed, and the tax credits that will make these vehicles more affordable, that are proposed in Build Back Better. Look, if you take, for example, a $40,000 electric truck, a good quality electric truck, and you have up to a $12,500 tax credit to buy down that cost, moving that cost to the high 20’s.

“Especially for those drivers in the rural areas who drive the most and therefore spend the most money on gas, we’re talking about millions of more Americans who can get in on the electric vehicle revolution without having to wait for all of those economies of scale to kick in and bring that price point down over the next decade, which we think will happen. We think this is incredibly important, and it’s certainly a very, very important part of meeting our climate commitments and our climate responsibilities as a country,” Buttigieg concluded.

Watch the US Secretary of Transportation’s segment at the WSJ’s CEO Council Summit in the video below.