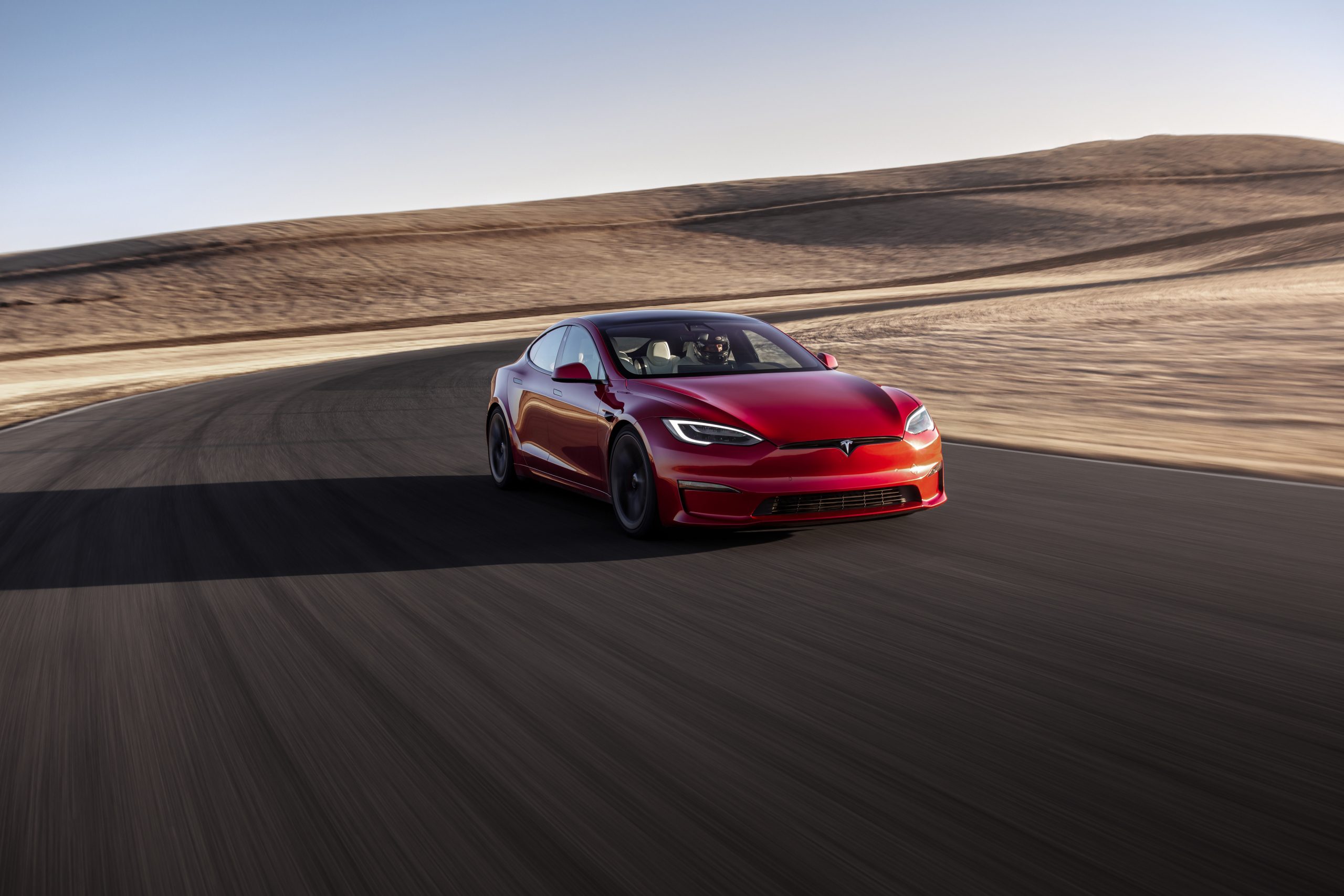 Musk tweeted a picture of the receipt from the Nürburgring, confirming the Model S Plaid broke the track record. The CEO also stated that the car was unmodified and came directly from the Fremont factory.

The Plaid Model S has been in development for several years, first making its way to the Nürburgring in late 2019. Tesla started delivering the Model S Plaid to customers in June.

Musk stated the Model S will next be modified with aerodynamic upgrades, carbon brakes, and track tires, all things that will improve the Plaid’s performance and perhaps help Tesla break its own record at the German track, commonly known as “the Green Hell.”

Tesla has always focused on increasing its vehicle’s performance, and the Plaid is essentially the top of the peak. Adding track-ready upgrades that will contribute to the performance of the already lightning fast vehicle will only improve the car’s super impressive specs.

Tesla’s Model S Plaid is currently available on Tesla.com for $129,990 before incentives. Deliveries for new orders could take place in January or February, according to the automaker’s own projections.