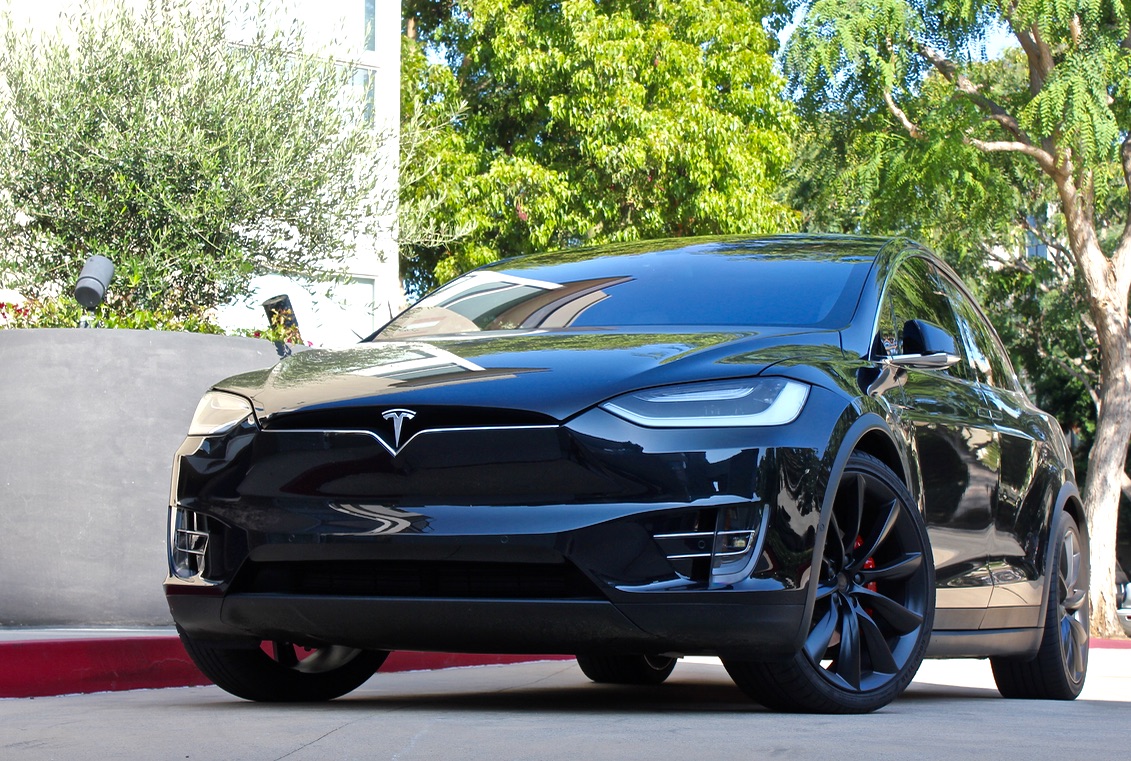 Tesla didn’t have a great second quarter after deliveries came in below expectations. The company worked hard to solve Model X production gremlins and began deliveries of the electric crossover SUV beyond US borders to customers across Canada, Europe and China towards the end of Q2. How will this translate to delivery numbers in the current quarter?

Analyst Daniel Sparks of The Motley Fool has peered into his crystal ball to come up with some predictions of his own. Here’s what he has to say.

First, Sparks notes that Tesla has about 35,000 Model X reservations with paid deposits but has delivered only 7,200 so far. Until recently, Tesla was not even offering Model X test drives at its stores, suggesting that it was seeking to constrain new orders until such time as it could get Model X production ramped up successfully.

Second, in the past three quarters, Tesla has delivered 206, 2,400, and 4,638 Model X vehicles, respectively. Sparks expects that progression to continue into Q3, and by extrapolating based on the rate of growth, he anticipates between 8.500 and 10,500 Model X deliveries in the coming quarter.

Third, Musk said that the factory was producing about 2,000 cars a week as the second quarter ended and expected that rate to climb to 2,200 units per week in Q3, and rise to 2,400 a week in Q4. He expects half of all cars produced to be Model X vehicles as the production ramp continues. Model S sales are also thought to be strong, with the new entry level S 60 priced from $60,000 attracting strong interest from new buyers.

Based on his analysis, Sparks believes that Tesla will deliver a total of 20,000 to 23,000 cars in the third quarter, split about equally between Model S sedans and Model X SUVs. Tesla could go into the fourth quarter with strong numbers and finish the year by delivering close to 90,000 vehicles.