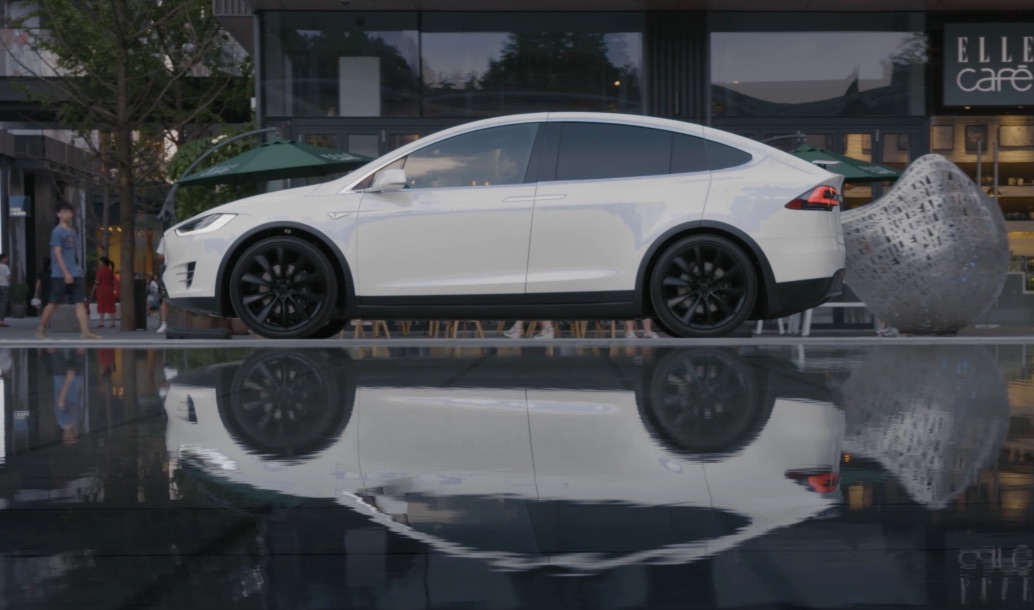 Electric and plug-in hybrid car sales established new sales records in 2016 with the Tesla Model X earning the title of “most significant vehicle” according to EV Volumes. The industry tracking site cites the Model X for its contribution to the growth of plug-in car sales in the US this past year.

EV Volumes defines any car with a plug as a plug-in, which may cause some Tesla fans heartburn. The site does acknowledge that plug-in hybrids are probably a stop-gap solution until there are more pure electric cars with at least 200 miles of range available to American consumers.

“The volume increase in 2016 can be attributed to Tesla (+95 % for S & X combined), the new GM Volt (+61 %), Ford Fusion (+63 %) and a number of newcomers, mostly in the Plug-in Hybrid category.” indicates the published report. “By its growth contribution, the Tesla Model X must be regarded the most significant vehicle this year.”

The Tesla Model S was the overall sales leader for the year with 28,821 units sold to US customers, a 22% increase over 2015. The Model X finished the year with 17,629 US sales, good enough for 3rd place overall. The second generation Chevy Volt claimed 2nd place with 24,739 cars delivered to customers in the US, a 61% increase.

California claimed nearly 50% of all plug-in sales with the other 9 states that adhere to the California zero emissions standards accounting for another 13%. Combined, all ten states accounted for nearly 62% of all US plug-in sales. In the conventional car market, those states make up about 28% of the US new car market.

Other cars with plugs that sold more than 10,000 units in the US in 2016 include the Ford Fusion Energi plug-in hybrid, which saw its sales grow 63% last year to almost equal the Tesla Model X in total sales. The Fusion Energi now accounts for about 10% of all Fusion sales, despite the fact that Ford CEO Mark Fields insists that nobody wants to buy electric cars.

Sales of the Fusion Energi took off midyear after Ford began to advertise it as the longest range plug-in hybrid available. That claim is technically accurate — the Fusion Energi can travel more than 600 miles on a tank of fuel. But it is misleading in that the car only has 22 miles of range on battery power alone, which is only fair to middling for a plug-in hybrid these days.

To give the Fusion Hybrid more range, Ford simply increased the size of the gas tank. All of which suggests that the buying public is still woefully uninformed about cars with plugs, just as Elon Musk always claims when he talks about what a poor job car companies and automobile dealers do marketing electric cars.

The last car to sell more than 10,000 units last year is the venerable Nissan LEAF. Although Nissan promises an all new second generation LEAF with 200 miles or more of range sometime before the end of 2019, the current car is hopelessly out of date. It is essentially the same as it was when it first went on sale at the end of 2010. Still, the LEAF soldiered on to sell just over 14,000 cars in the US last year. In all, more than 156,000 cars with plugs were sold in the US in 2016. EV Volumes predicts that number will climb to 250,000 or more in 2017, assuming at least 50,000 Tesla Model 3 sedans are included. Whether the Model 3 makes it to market in significant numbers is one of the biggest stories industry watchers will be following this year.