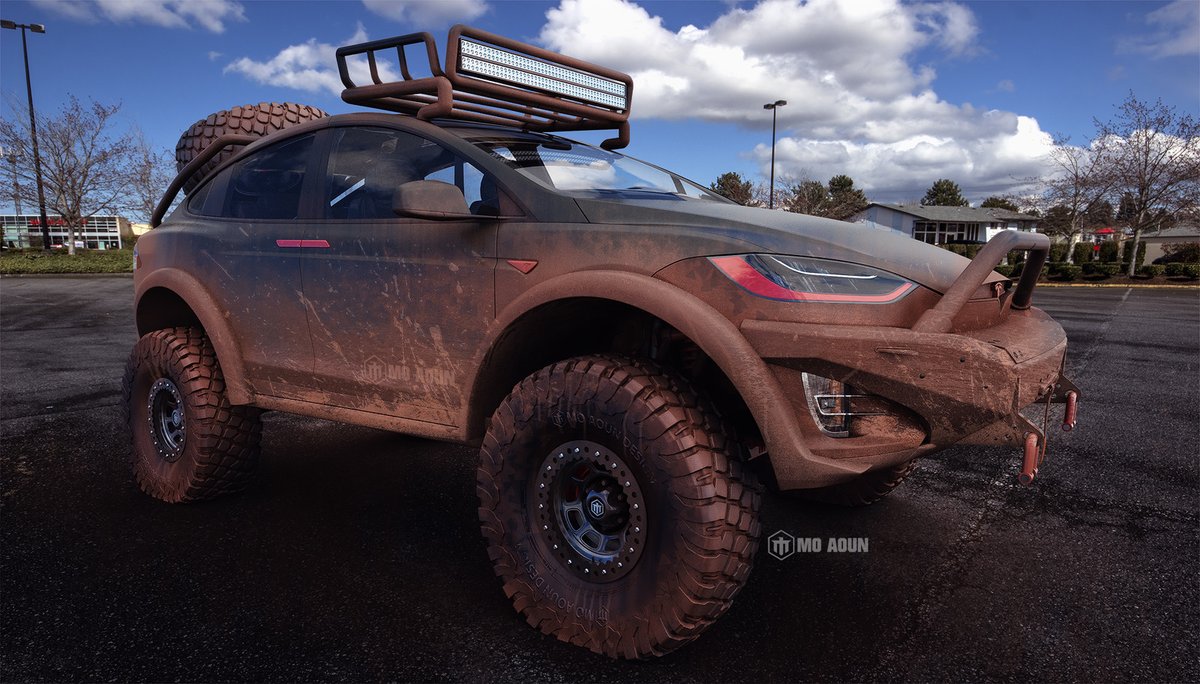 Mo was inspired to create the beast after talking with a friend about ideas on how to get a job working on the Forza Horizon game with 10 Turn Studios. He had previously experimented with “Frankensteining” an Audi R8 into an off-road vehicle which gained widespread exposure on the front page of Behance.

The Tesla Mudder took Mo 7 hours to create followed by a 2 hour render. The 3/4 angle on the car looks absolutely true to life while the front angle is overflowing with attitude and is an aggressive juxtaposition of the smooth styling Tesla is known for. Mo hopes his creation will encourage Tesla to move into the off-road segment with a clean energy vehicle. It is not difficult to imagine his creation being the future of the Tesla Model Y or even a derivative of the Tesla Pickup truck that’s expected to be revealed in 2018.

Mo’s background consists of  14 years of experience as an automotive designer for off-road vehicles. He tells Teslarati that he isn’t yet a Tesla owner but aspires to be one in the future. Perhaps his latest creation will catch the eye of Tesla’s design executive Franz von Holzhausen and inspire him to bring Mo’s vision of a Tesla off-road vehicle to life? 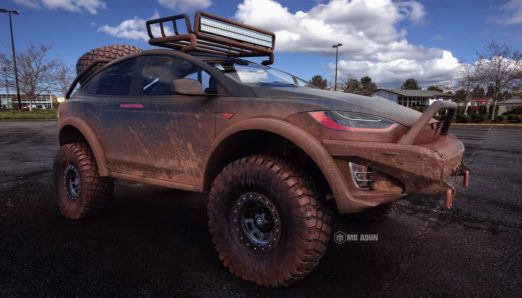 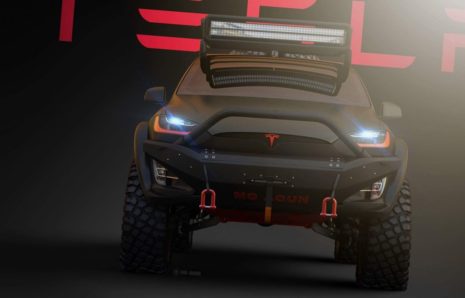