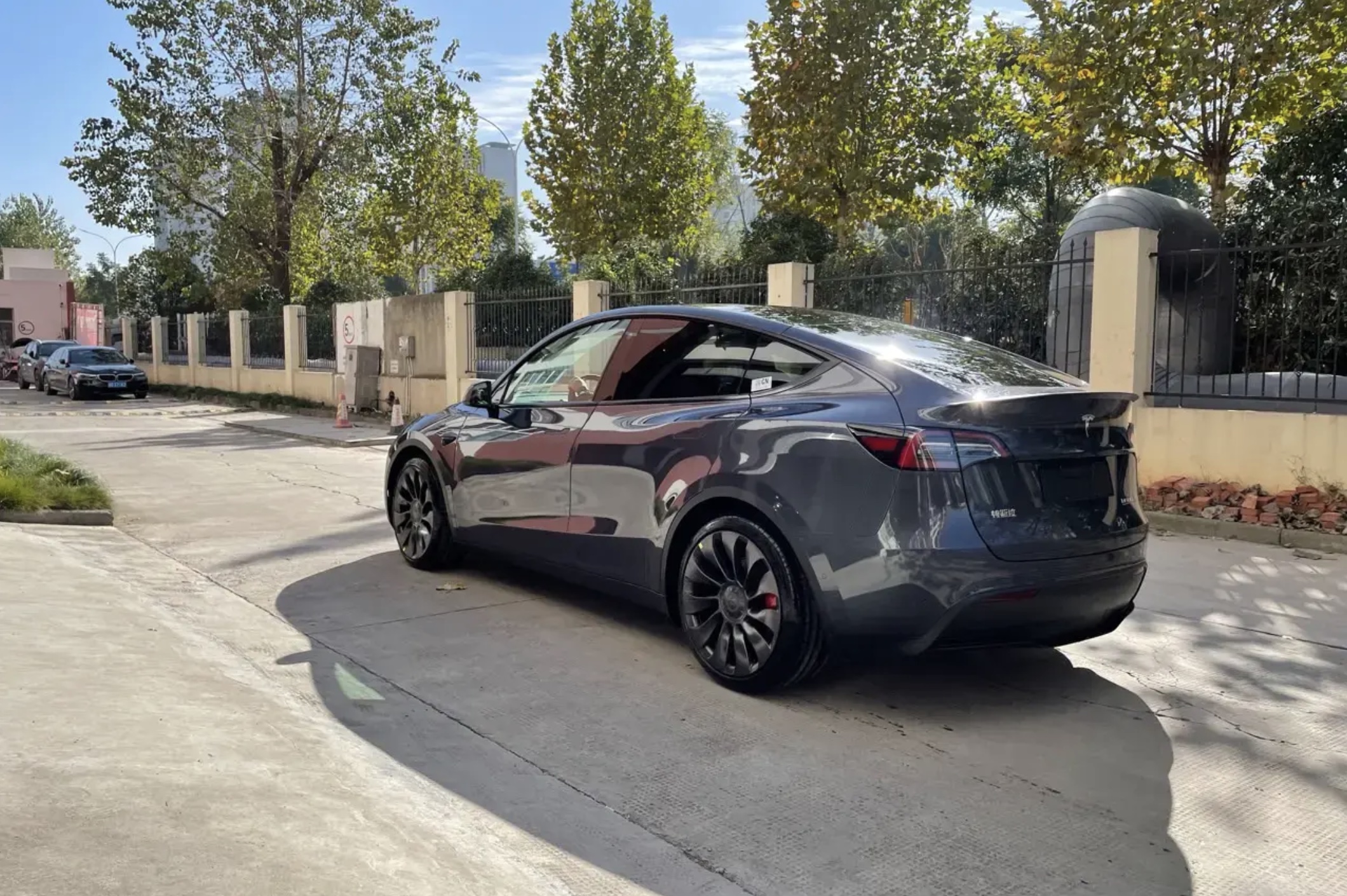 “The new YP is really amazing after using AMD Ryzen processor 👍Open iQiyi scrolling is not stuck at all!” commented one Model Y Performance owner.

The MIC Model Y Performance cost RMB ¥387,900 ($60,686.18) in China and does not qualify for subsidies because of its price. According to Tesla China’s configurator, only the Model Y 5-seater option is available for the Performance variant.

Enhanced Autopilot costs an extra RMB ¥32,000 ($5,006.34). It includes auto-assisted navigation in and out of ramps or overpasses, plus guidance when overtaking slow-moving vehicles. Enhanced Autopilot also has lane change assistance, Summon, and Autopark.

Full Self-Driving costs RMB ¥64,000 ($10,012.67) in China. It includes all functions in basic and Enhanced Autopilot. Tesla also notes that FSD in China will soon launch the capability to recognize and react to traffic lights and stop signs, along with inner-city streets driving assistance.

As of this writing, the Model Y Performance is still available for delivery in Q4 2021. The Model Y RWD and the Model Y Long Range are already sold out for the year. The estimated delivery time for the base Model Y and Long Range variant is Q1 2022.