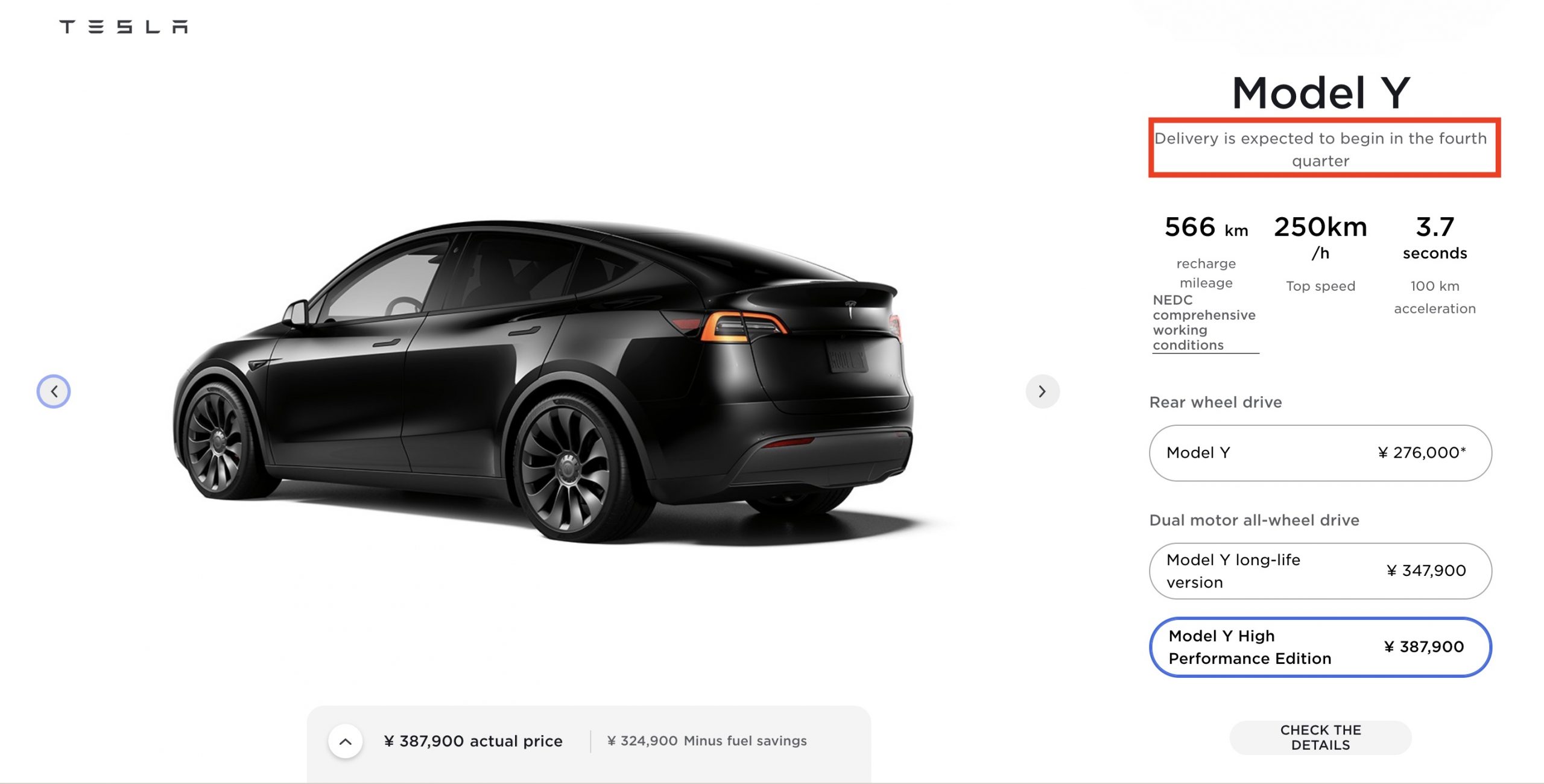 According to Tesla China’s order page, Model Y Performance deliveries will start in the fourth quarter. A recent picture of a Made-in-China (MIC) Model Y Performance loaded onto a car carrier suggests that Giga Shanghai’s delivery dates are going as planned.

Giga Shanghai has been staying on top of production and deliveries in both China and Europe this year. Tesla surpassed its 2020 Guidance in the third quarter, delivering a total of 627,350 vehicles in 2021 so far. Giga Shanghai contributed significantly to Tesla’s stellar numbers throughout the year.

For instance, Tesla China delivered over 133,000 vehicles in Q3 2021, making up a little over 50% of Tesla’s overall deliveries in the last quarter. Elon Musk has confirmed that Giga Shanghai exceeds the Fremont Factory’s production rate.