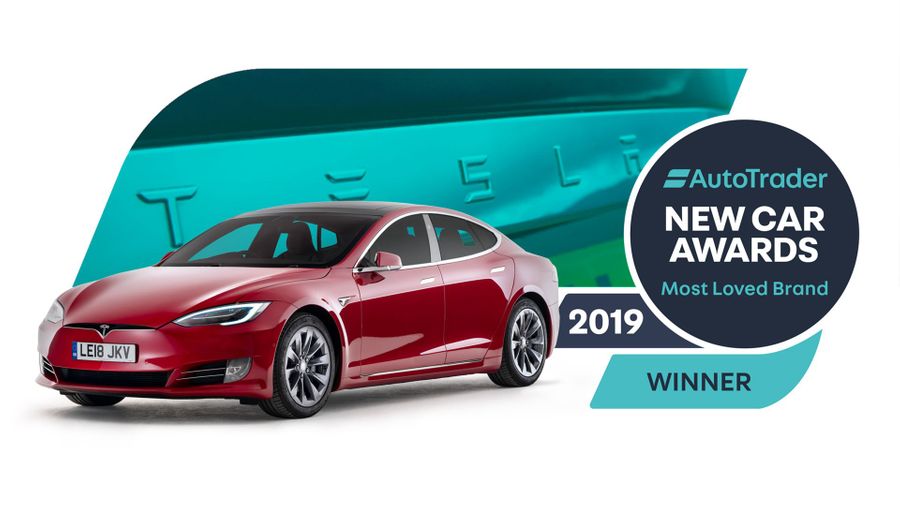 Tesla was recently dubbed by automotive classified advertising firm Auto Trader as the Most Loved Brand in the industry in its 2019 New Car Awards. According to the company, Tesla appears to have formed the strongest connection with its customers among carmakers today.

The Most Loved Brand award was determined through an analysis of feedback collected from a survey of over 60,000 vehicle owners, who rated their cars in 16 key metrics. Tesla ultimately came out on top, propelled by a community of enthusiastic owners who proved particularly passionate about the brand.

Auto Trader listed a number of notable responses from its survey of Tesla owners. One owner noted that a Tesla is simply “better on every metric,” considering its “space, performance, tech features,” and the fact that it gets better with age thanks to over-the-air updates. Another owner described Teslas as “insanely safe,” feeling “strong and controlled, even on snow and ice.” Particularly notable was an owner who stated that Teslas are great due to their environmentally-friendly characteristics. “It doesn’t cause any air pollution. I can look my children in the eye and say I didn’t contribute to doing that,” the Tesla owner said.

The automotive advertising firm noted that technology was a prominent theme among the feedback from Tesla’s customers. Features like Autopilot, which makes driving easier, and the Supercharger Network, which makes recharging vehicles more convenient, saw notable mentions as well. Lastly, the raw power of Teslas also received a lot of positive feedback from electric car owners.

Auto Trader road test editor Ivan Aistrop discussed the results of the company’s survey, as well as Tesla’s win. “Our research shows that pioneering technology and the feel-good factor of electric motoring certainly play their part in Tesla owners’ enthusiasm about their cars, but there’s more to it than that. Tesla has managed to make electric motoring cool, and that’s a trick that not many other electric car manufacturers have managed to pull off so far. What owning a Tesla says about you seem to be as important to owners as the car itself, and for a company trying to build brand loyalty and desirability, that’s a masterstroke,” he said.

Considering the ever-growing community of passionate Tesla owners, it is no surprise that Auto Trader listed the company as the Most Loved Brand in its 2019 New Car Awards. Tesla, after all, is a carmaker which holds a strong social media presence despite not spending anything for advertising. As icing on the cake, the company’s CEO, Elon Musk, is also highly involved in communicating with owners and enthusiasts on Twitter, further strengthening Tesla’s brand.

Watch Auto Trader’s announcement of Tesla’s win in the Most Loved Brand category of its 2019 New Car Awards in the video below.