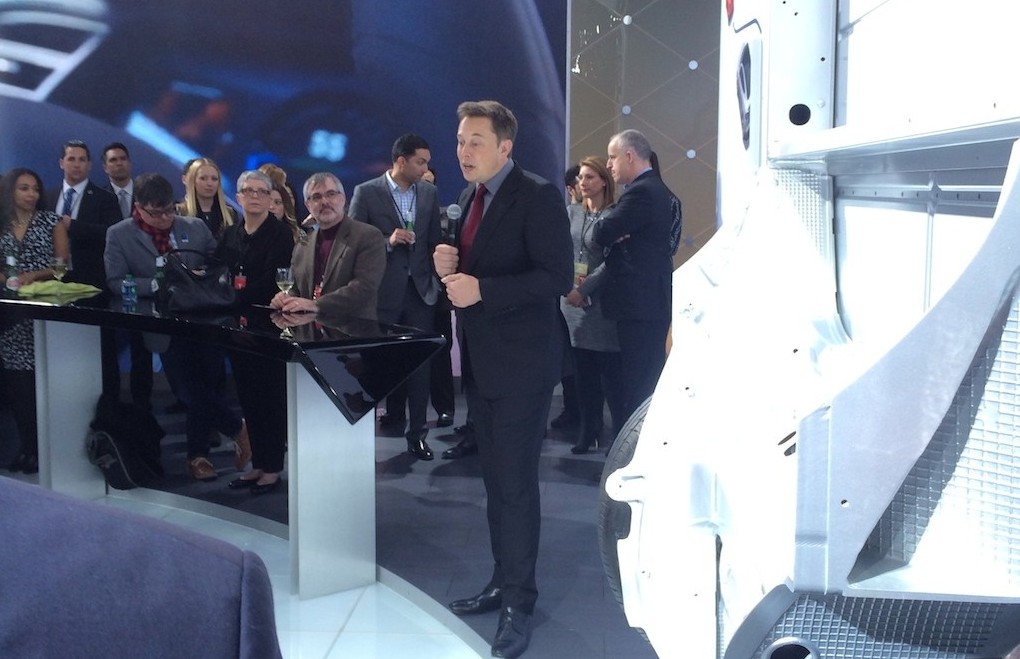 Release the hounds and engage the thrusters, Tesla’s 2015 dealer association battles are well underway this year in many states, such as New Jersey, Connecticut and Texas. According to the the Texas Tribune, Tesla Motors has spent between “$625,000 and 1.18 million on lobbyists in the state’s most recent legislative session.” In past legislative sessions, dating back to to 2013, Tesla has spent a much more conservative amount in the range of $170,000 to $370,000.

So how does an investor or an Tesla enthusiast view this current strategy by Tesla Motors? Maybe a more aggressive lobbying strategy should have been done earlier? Or is it good timing or has the Silicon Valley automaker decided it’s the right time to strike?

In 2014, Tesla Motors was an online monster, newsmaker, and discussion board darling. The news came fast and furious, with more superchargers, the new Model P85D, the gigafactory launch and a new machine component facility in Lathrop, CA.  With this growth, Musk may have felt it was the right time for better PR and a fully-realized lobbying strategy with state legislators.

The waiting game’s timing seems to have allowed legislators and the dealers to over reach in 2015. A recent dealer association’s argument posits that Tesla might not be around (bankrupt) for the long-term and where will consumers go for service (they may have a point if all legislative bodies adopt anti-capitalism stances–Luddites).

Why lobby now? Maybe Musk saw the writing on the wall in late 2014 with Tesla’s lack of demand in China and knew increased demand for the Model S was probably needed for a big 2015 in the U.S.

In the most recent earnings call, Musk mentioned a “secret weapon against dealerships” as it related to global car demand and Tesla deliveries for 2015. One thing we know, this secret weapon isn’t a legal loophole, otherwise they would have used it by now, right? Elon Musk unveils the dual-motor P85D in a much anticipated event back in Q4 of 2014.

With this in mind, I visited some Tesla Motors discussion boards to see what’s being suggested as this “secret weapon” against dealers? Some have suggested an updated battery technology, but Musk has pointed to the gigafactory’s supply chain for near-term innovation and dampened, in general, battery breakthrough ideas.

Others push the idea of more Tesla taxis or rental cars in play to get more “butts in seats.” However, I don’t see that as direct response to dealerships.

An interesting suggestion from “subhuman” (yep, that’s correct username) on the TMC discussion board mentioned “a lifetime warranty or extremely long warranty period” that could highlight the paradigm shift of electric car technology to the car-buying public. On the TMC board, ‘subhuman’ suggests, “Elon has always said that he wants to run the service center at a zero profit, what better then buying a car that you will never have to pay to have serviced.”

With a prolonged dealership lobbying strategy this year and this type of extended service proposal, car buyers will understand more of the electric car proposition. Even libertarians are seeing the raging hypocrisy (listen to Energy Gang, “Why More Tea Partyers Are Rallying Behind Solar”) over the issue of consumer liberties and the ability to buy a car or energy platform that suits their needs.