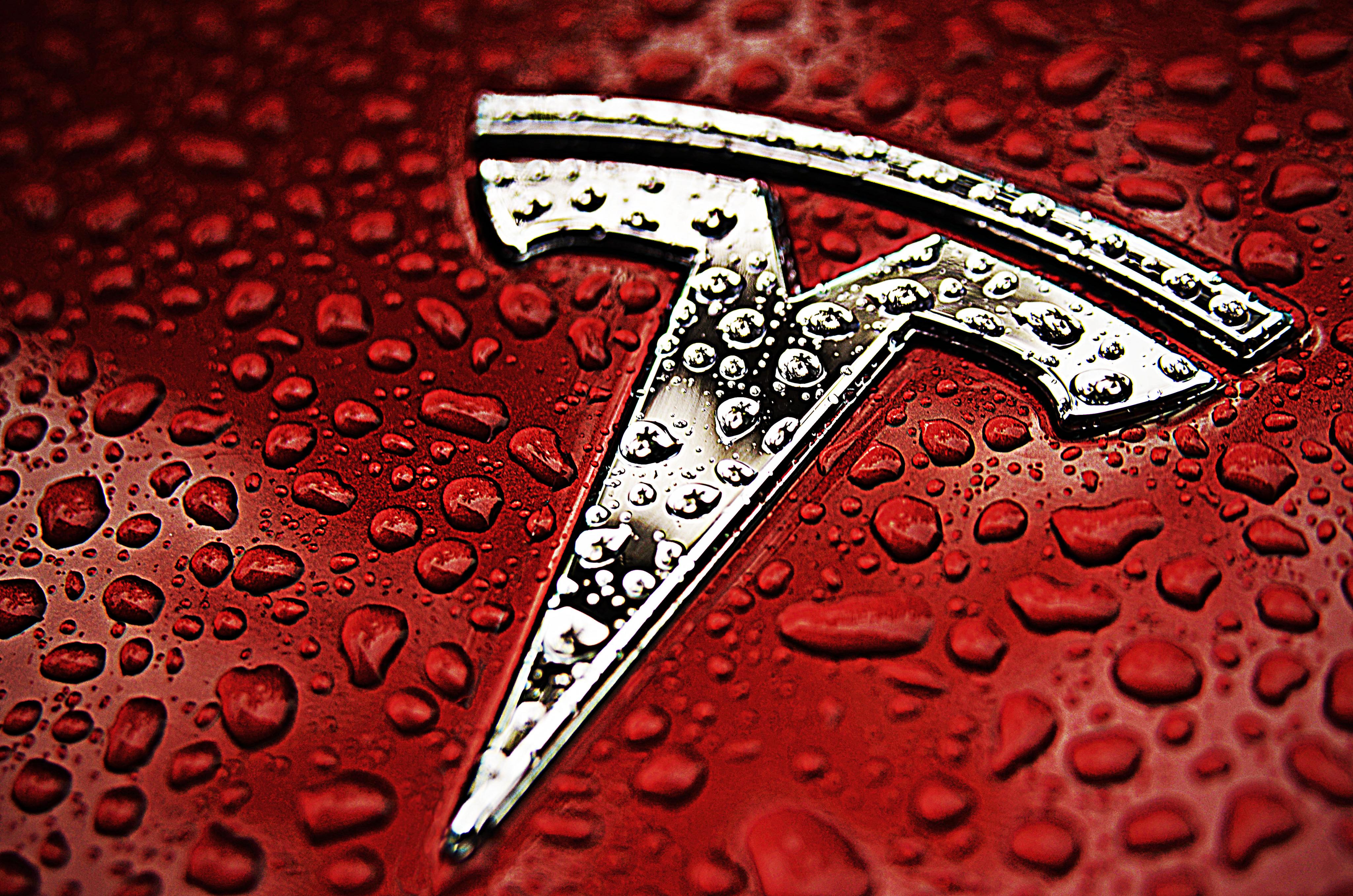 The Tesla Motors Success is an Old Recipe It’s always interesting reading comments and editorial commentaries on what makes Tesla Motors success so outrageous. After all, the company posts a loss, but manages to gain credibility, as well as the almighty investment dollar. The secret to the Tesla Motors success is simple.

In her excellent post on Seeking Alpha, Mira Inbar points to the three main reasons that explains Tesla Motors success. What is interesting to see is, why have others failed where a Californian startup didn’t? It all boils down to a simple and rational recipe a few other successful companies used in the past. You might remember them, Apple and Google?

Tesla Motors success recipe: Own the most expensive part of your business

The first part of the Tesla Motors success is that early on, Tesla decided to own its technology by assembling its own battery packs. Unlike other carmakers who chose to delegate this crucial part of an electric vehicle (EV) to battery maker, Tesla’s success is classroom 101 and its security track is exemplar. But to a traditional carmaker, the idea of assembling the battery pack of an EV is alien and foreign. They are geared toward building engines and slapping a body on top of. But a startup is unencumbered by this tradition. It sees a developing technology, senses the unspoken demand and finds solutions around the obstacles.

Tesla buys its 18650 cylindrical battery cells directly from Panasonic, but it develops the thermal management system, software, electronics, and mechanics around its pack in-house. The result is that no Model S has gone up in smoke on its own. Any accidents were caused by a third party. Unfortunately, the same can’t be said about traditional carmakers making modern EVs. Since you can’t own the manufacturing of gasoline, how about giving electricity to your clients for a measly extra $2,000 at purchase time? As mentioned above, Tesla Motors buys its commodity lithium-ion battery directly from Panasonic. This is the other ingredient to the Tesla Motors success. Certain carmakers decided to use different types of lithium batteries and left it up to the battery makers to design the thermal management and pack casing. Tesla rightfully felt this was more a carmaker’s responsibility. The result is that Tesla now has one of the best energy dense lithium-ion battery on the market that is always kept at a maximum operating temperature and its longevity speaks for itself.

Tesla’s second-generation cell designed in conjunction with Panasonic will catapult the company a few years ahead of the competition. In order to ensure the momentum, Musk simply plans to build a giant battery factory to continue owning the build process. The Gigafactory will assure success for the upcoming Tesla Model III and its new generation of cells.