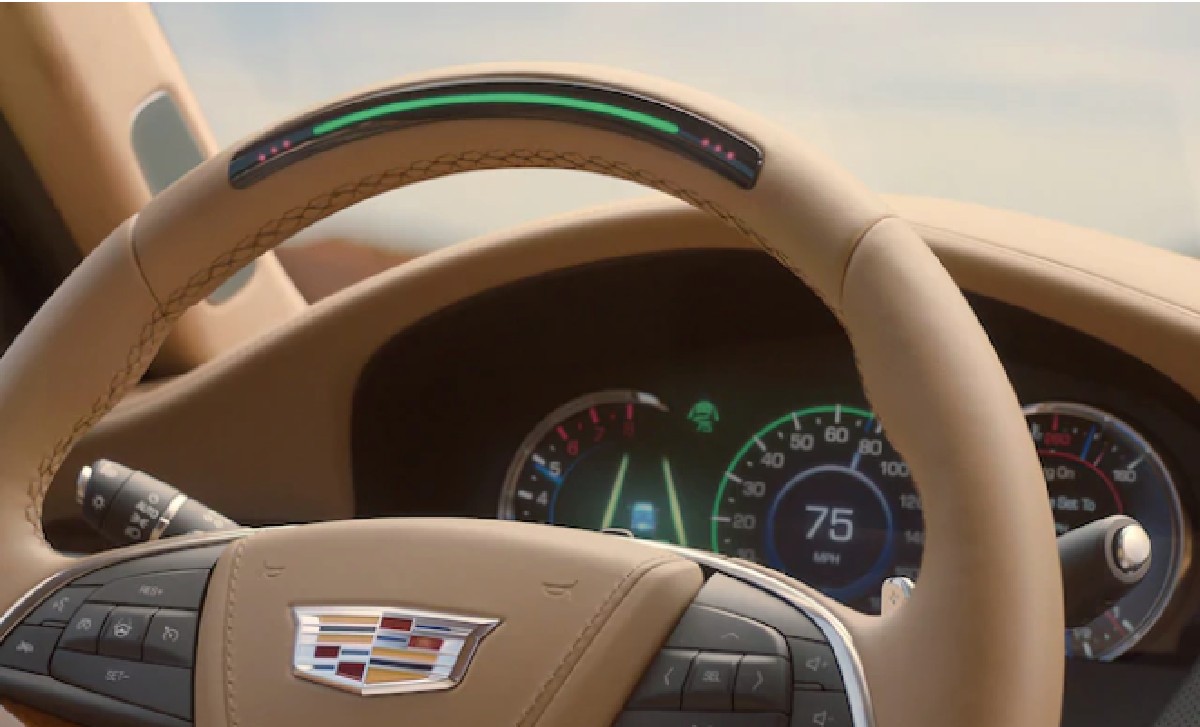 However, GM plans to add lane changes with the touch of the turn signal, vehicle sensors to look for nearby cars, and the capability for completely hands-free driving for short periods of time. They also plan to expand the highways where using the software is possible by 200,000 miles. A map of highways where Super Cruise is available for use is available on Cadillac’s website.

GM plans to include the new and improved variant with these additional features on the 2021 CT4 and CT5 sedans and the new Escalade SUV. The company has not revealed if existing vehicles equipped with the current non-auto-lane-change Super Cruise will be receiving the same improved features as well. This could be a key difference between GM and Tesla’s strategy, as the Silicon Valley-based EV maker is known for introducing new features through free over-the-air updates to as many vehicles in its fleet.

Unlike Tesla’s Autopilot, which navigates primarily through cameras and a Neural Network, Super Cruise uses a combination of LiDAR map data, high-precision GPS, cameras and radar sensors. Also unlike Autopilot, Super Cruise users also do not need to have their hands on the wheel while the system is in operation, though drivers must always have their eyes focused on the road ahead.

Comparing Super Cruise to Tesla’s Autopilot is a tall task. Tesla’s Full Self-Driving and Autopilot features are some of the most sophisticated and complex in the autonomous driving industry. Tesla continues to improve on the software by releasing frequent over-the-air software updates that improve the safety and performance of these features.

In November 2019, Tesla Autopilot reached two billion total miles driven. This came just one year after Autopilot reached the one billion mile landmark, a number that took four years to reach. Tesla used real-world data from the first billion miles of travel to help the company develop a robust driver-assist system that could eventually be used on inner-city roads and allow for the recognition of stop signs and stoplights.

A legacy automaker looking to develop and release a hands-free driving feature shows the impact Tesla technology has had on the rest of the industry. As Autopilot has been overwhelmingly successful and has also been proven to be extremely safe, other companies are beginning to develop self-driving software that aims to develop the transportation industry as we know it.

Hopefully, legacy automakers like GM will begin to adapt to the Tesla mindset and work toward a fully-electric lineup and away from petrol-powered vehicles.