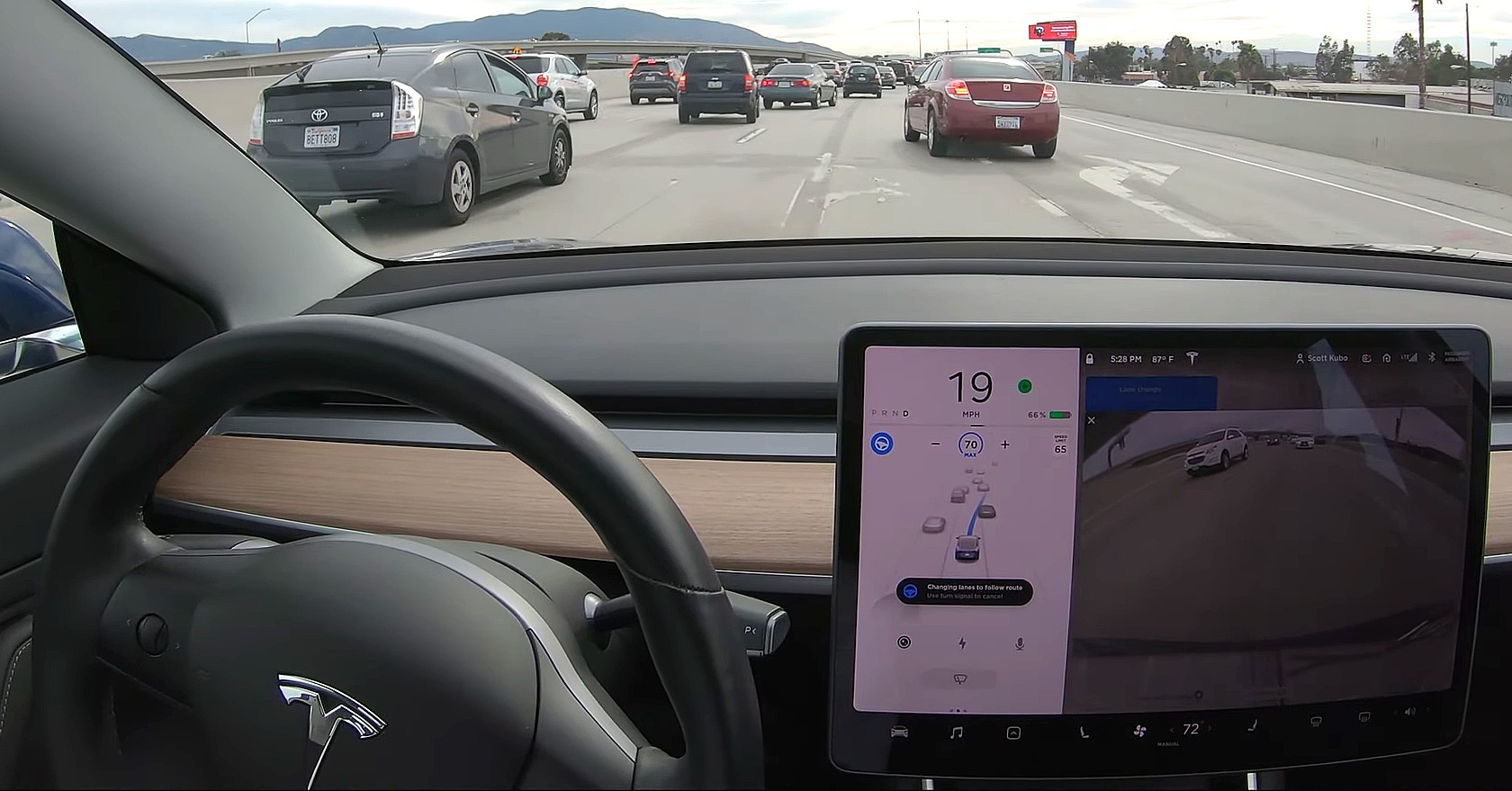 Tesla’s Neural Net continues to improve and become more advanced on a daily basis, but it appears that the electric car maker is making sure that it will evolve at an even faster rate in the future. A recent patent, for example, would allow Tesla’s autonomous driving systems to work more efficiently, thanks to a new data pipeline focused on optimized image processing.

Tesla’s patent for “Data Pipeline and Deep Learning System for Autonomous Driving” was published on December 26. The idea behind the patent is to revolutionize and improve upon past deep learning systems that have been used for autonomous driving vehicles. In the past, these systems have used “captured sensor data” to retrieve information.

The system described in this patent would capture an image using any of the sensors or cameras on the vehicle. In this case, this would describe a high dynamic range camera, camera sensor, radar sensor, or ultrasonic sensor. The image would then be broken down through a “high-pass” or ‘lo-pass” filter and a series of processors would then decipher what the image means.

The flowchart below describes what the process of the vehicle learning the information would look like. “Receive Sensor Data” is the first portion of this process. Then, data will be broken down and pre-processed for the system to then begin its “Deep Learning Analysis.” The results will then be passed along to the vehicle’s Artificial Intelligence Processor to be utilized during vehicle control.

In another process, the series of information that is retrieved from these images will be compared to data compiled from other Tesla users on a global scale. This will alleviate concerns that drivers may have that the system could perform the wrong process when driving autonomously. The aim of the patent is to create a safe driving experience and improve upon the already solid performance of Tesla’s autonomous driving software, and do so in a process that is more efficient than before.

By using this process, Tesla is able to maintain as much resolution as possible from the images captured by its vehicles’ cameras and sensors. This then allows the Neural Network to more efficiently learn from the data packets that it is receiving. This allows the Neural Network to work with better images in a more efficient manner as well, which opens the doors to faster autonomous driving improvements. These efficiencies would work very well with the additional horsepower offered by Tesla’s Hardware 3 computer, which is specifically designed for full self-driving with built-in redundancies.

Building upon the foundation that Tesla has already laid down in terms of its Full Self Driving suite, the recent patent suggests that the company is now attempting to narrow down on the finer points of its software’s performance. The addition of this patent will not only create a safer driving experience for owners of Tesla vehicles but will bring the quickly approaching future of fully-autonomous vehicles even closer to completion.

The full text of Tesla’s new data pipeline and deep learning patent could be viewed here.