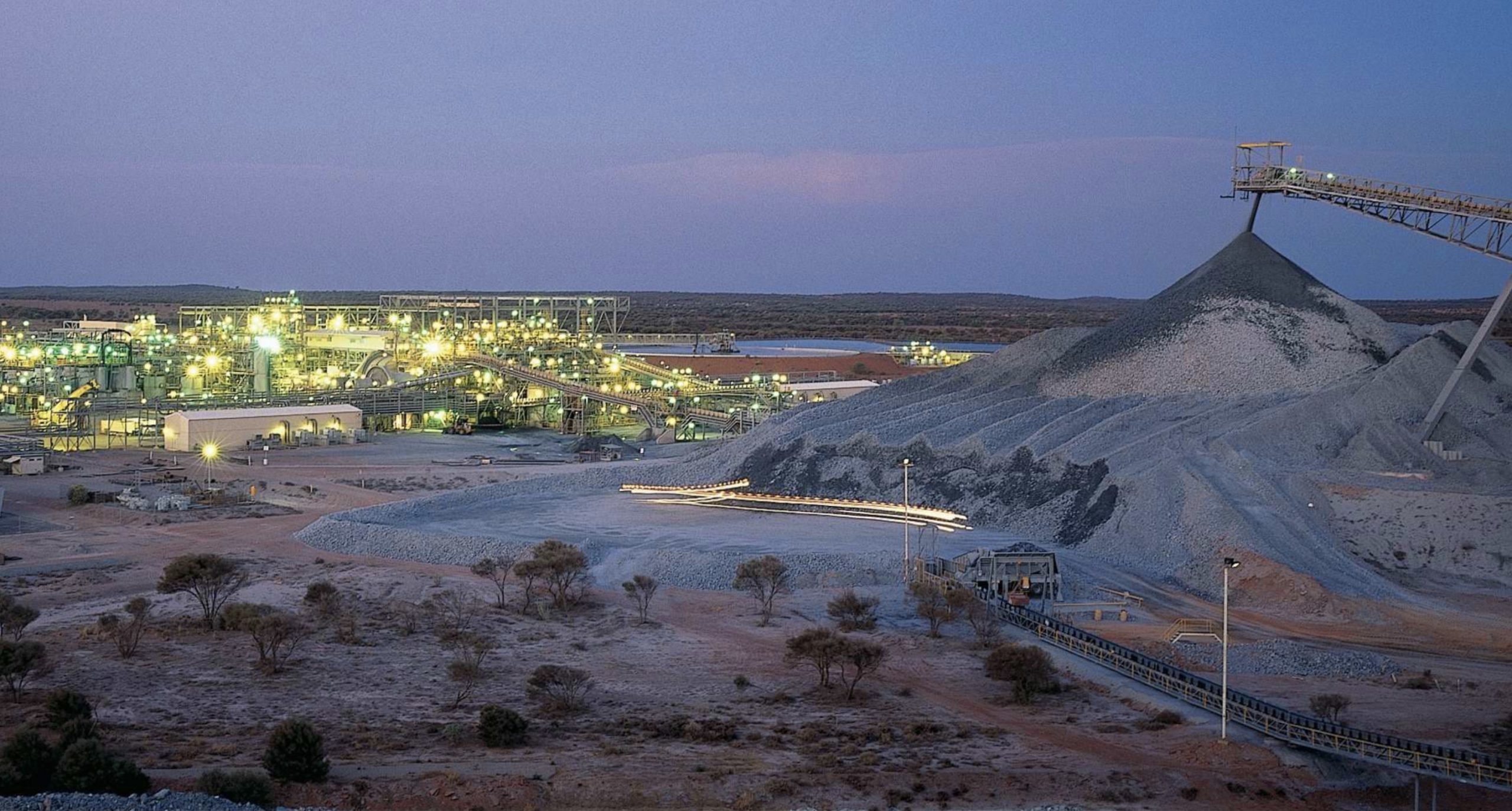 Tesla and BHP, a global mining company in Australia, signed a nickel supply agreement with each other recently.

Tesla will also help BHP identify energy storage solutions to lower its carbon emissions during operations and increase the mining company’s use of renewable energy.

In a 2020 earnings call, Musk called for nickel miners to produce more nickel. He explained how nickel could help Tesla solve its battery cell supply constraint.

“There’s like two general classes of cell, there’s like iron phosphate and then the nickel-based. The nickel-based cells have higher energy density, so longer range. Obviously, those are needed for something like a Semi where every unit of mass that you add in battery pack, you have to subtract in cargo,” he said.