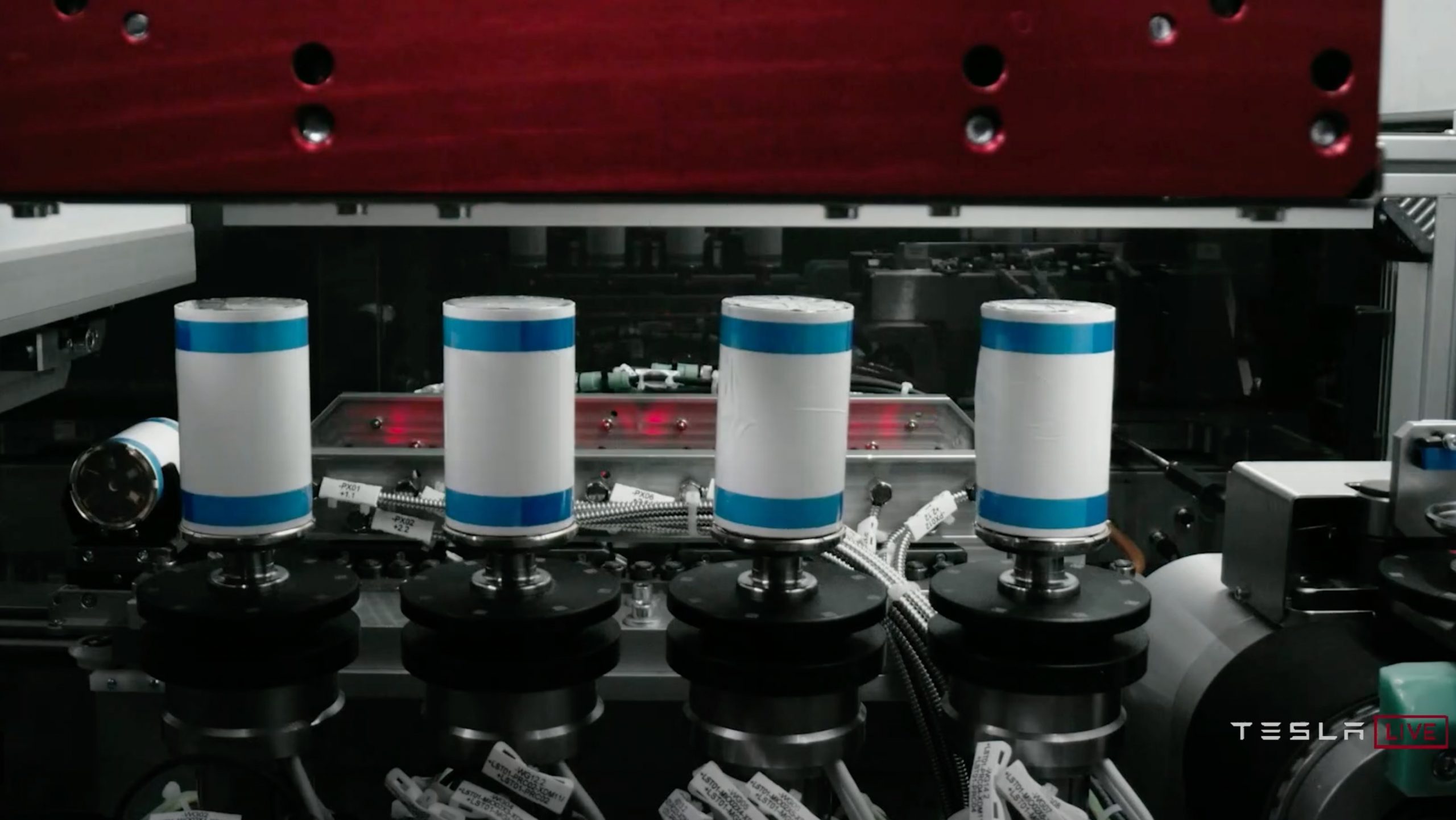 During the Diggers and Dealers forum in Kalgoorlie, Australia on Tuesday, Eduard Haegel, the asset president for BHP’s Nickle West subsidiary, stated that calls from Tesla CEO Elon Musk for more nickel production highlighted the opportunities that are currently being opened to the mining industry. These opportunities, the executive noted, are becoming more evident amidst the rise of the clean energy sector.

Haegel did not formally confirm if BHP has reached a concrete deal with Tesla for the electric car maker’s nickel needs, though he did state that the Australian company has started boosting its nickel production, as noted in a Renew Economy report. He also noted that the mining giant will be making notable investments towards upgrading its nickel production and processing facilities, allowing the company to achieve more output.

“At Tesla’s recent battery day, Elon Musk flagged the enormous demand that will come for nickel as this decade unfolds. His call for nickel miners to grow quickly offers real evidence of the place nickel has as a strategic battery metal going forward. Nickel West is well-positioned to benefit from this anticipated growth. Last year, we sold around 70% of our nickel to battery manufacturers around the world, making BHP one of the world’s leading battery metal suppliers,” Haegel said.

Previous reports have indicated that BHP and Tesla are in active negotiations over a potential nickel supply deal. Interestingly, BHP is not the only Australian company that Tesla seems to be striking deals with, considering that the electric car maker is already sourcing some of its lithium from the country. That being said, nickel is a key material for Tesla’s battery production plans, as the metal is a key component for the batteries of vehicles like the Tesla Semi and the Cybertruck.

Elon Musk, for its part, has been emphasizing that nickel miners would find a lot of business with Tesla. This point was emphasized by the CEO once more during the Battery Day event, when Musk urged miners to mine more nickel.

“I’d just like to re-emphasize, any mining companies out there, please mine more nickel. Wherever you are in the world, please mine more nickel and don’t wait for nickel to go back to some high point that you experienced some five years ago. Go for efficiency and environmentally-friendly nickel mining at high volume. Tesla will give you a giant contract for a long period of time if you mine nickel efficiently and in an environmentally sensitive way,” the Tesla CEO said.

Haegel, for his part, emphasized in his talk at the Diggers and Dealers forum that nickel will likely be a workhorse of sorts in the clean energy sector. As markets become battery-powered, materials like nickel would undoubtedly become more valuable.

“In our central energy view, we expect to see the accumulative demand over the next few years is 250% of that of the past 30 years. Nickel is a standout winner from a decarbonizing world. It secures this position because no matter what metals (or combination of metals) are tested in lithium-ion battery cathodes, nickel produces the highest energy density of any. This is an insight for why nickel has such a positive future. It is the workhorse of the lithium-ion battery,” he said.