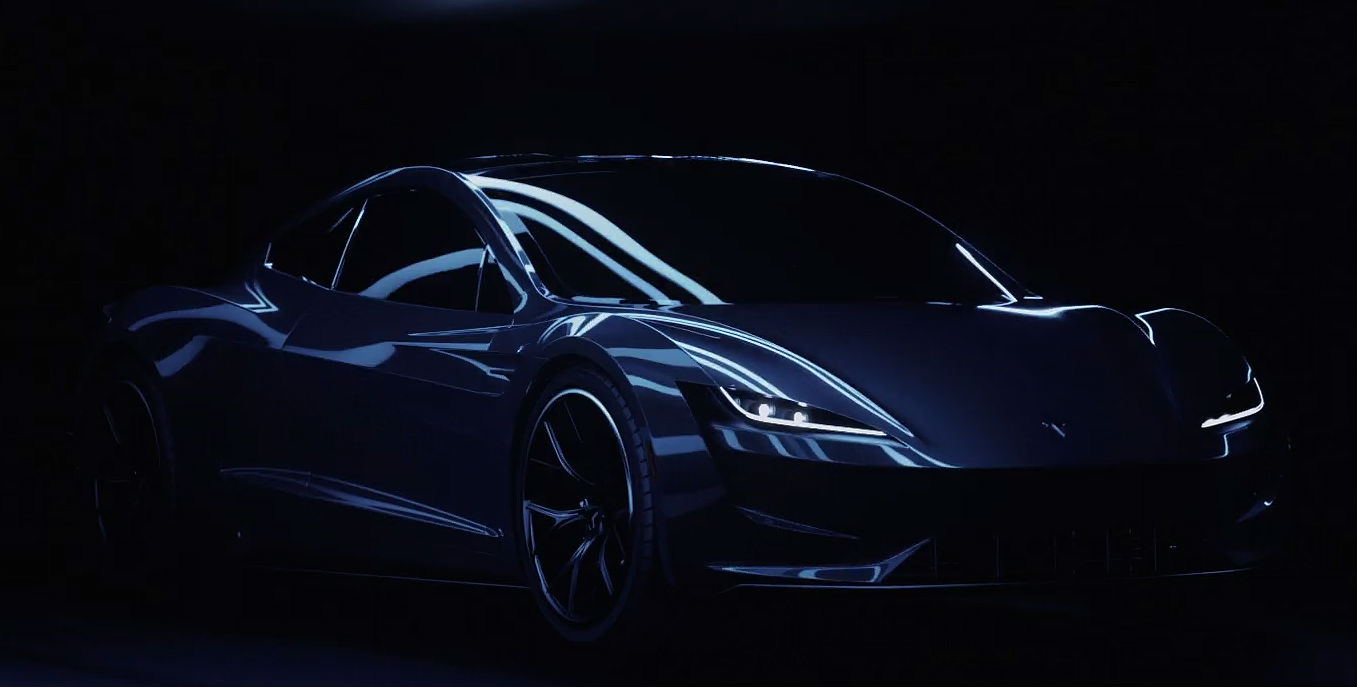 Among the most controversial aspects of the Tesla Model S and Model X refresh are the vehicles’ “yoke” style steering wheel, which has garnered a good amount of criticism over its alleged safety risk and impracticality. Yet considering the features that Tesla has implemented in the refreshed flagship vehicles, as well as the upcoming capabilities of halo cars like the next-gen Roadster SpaceX Package, a steering yoke may very well be the best option for the electric car maker.

Tesla’s use of a steering yoke has been around for some time, with the company implementing it on the prototype of the next-generation Roadster, which was unveiled in late 2017, as well as the Tesla Cybertruck, which was unveiled in late 2019. Granted, there is a pretty fair chance that Tesla will offer the vehicles with a traditional steering wheel design if needed, but the company’s use of a steering yoke in the Roadster and Cybertruck prototypes are noteworthy nonetheless.

Tesla’s steering yoke invokes similarities not only to fictional vehicles like Knight Rider’s KITT; it also appears pretty similar to the yokes used to control some aircraft. As noted by longtime electric vehicle advocate and Tesla owner @enn_nafnlaus on Twitter, aircraft steering yokes do not only control roll; they also control pitch. This may come into play when considering the possible capabilities of vehicles that are designed unlike anything on the road today.

The Model S Plaid and Model S Plaid+, for example, feature three independent motors, which should provide drivers with handling options that exceed those offered by the two motors of the Model 3 Performance. However, a steering yoke that features more degrees of freedom than a conventional, roll-only steering wheel would likely come fully into play when Tesla releases the next-generation Roadster’s SpaceX Package, which Elon Musk notes will have the capability to fly short “hops.”

While Elon Musk’s references to a flying-esque supercar may sound like fiction, the CEO does have a tendency to make some of his insane ideas into reality. With this in mind, there is a pretty good chance that a SpaceX Package for the new Roadster will indeed be released, and when it does, it would really make the all-electric supercar capable of “short hops.” Utilizing such a feature would be unintuitive in a vehicle that’s equipped with a traditional roll-only steering wheel.

These are, of course, speculations at this point. That being said, Elon Musk has noted in the past that the next-generation Roadster will have capabilities that would give it an almost unfair advantage against its internal combustion-powered competitors. Among these capabilities is its excellent handling, which could be aided by its use of cold gas thrusters in the SpaceX Package. “We’re going to do things with the new Roadster that are kind of unfair to other cars. (It’s) crushingly good relative to the next best gasoline sports car,” Musk said. To accomplish this, the next-gen Roadster must have an intuitive steering system–perhaps even one that makes traditional car enthusiasts wince in discomfort.