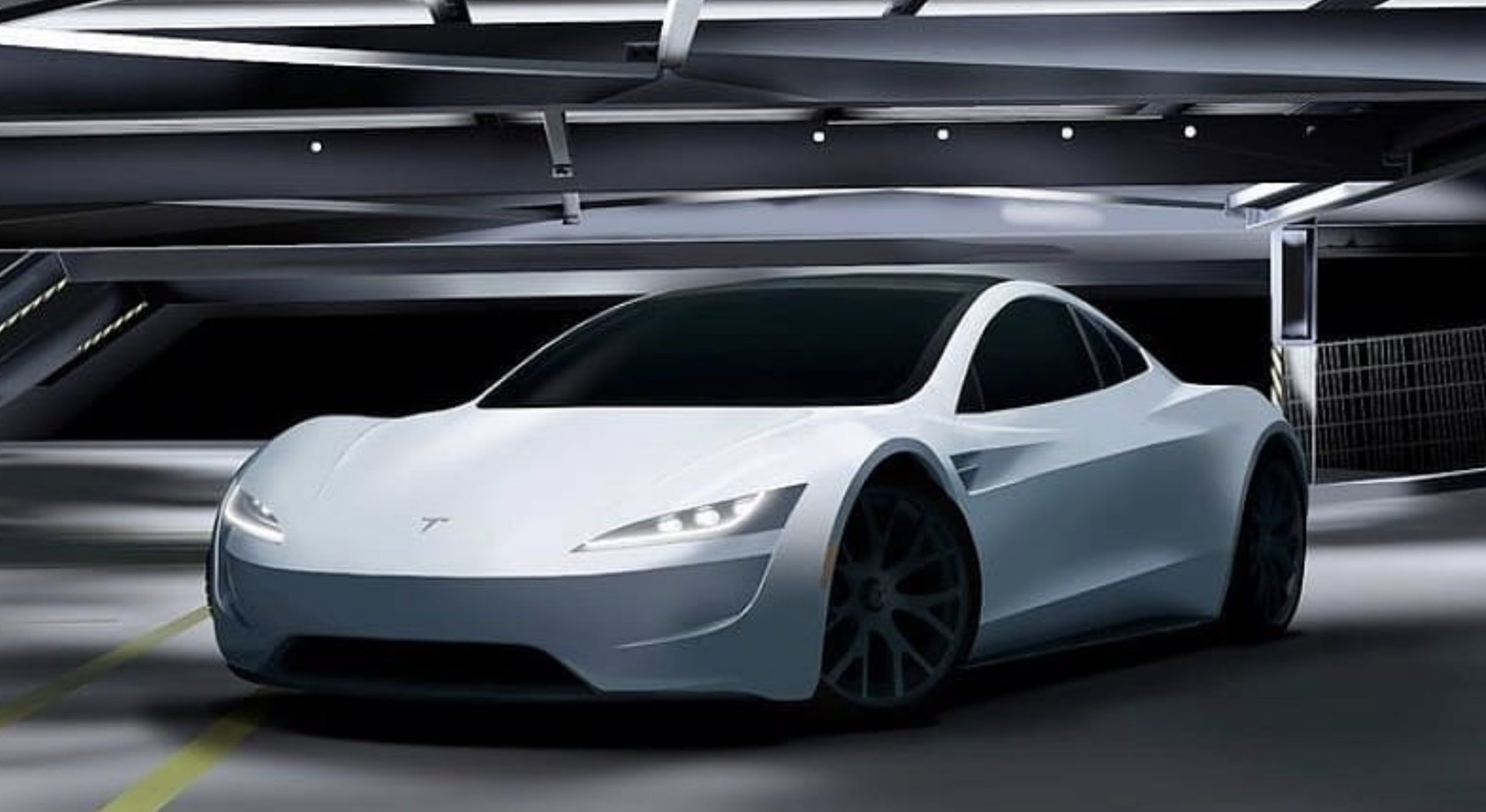 The release of the Tesla Model S Plaid+, which features a 0-60 mph time of less than 1.99 seconds and a quarter-mile time of less than 9.0 seconds, has brought the flagship sedan closer than ever to the company’s halo vehicle, the next-generation Roadster. According to CEO Elon Musk, however, the new Roadster would still feature a notable edge against its larger, more spacious sibling, partly because it will be “part rocket.”

While responding to Ride the Lightning host Ryan McCaffrey and the Tesla Owners of Silicon Valley group on Twitter, Musk explained that the next-gen Roadster will be able to fly a little. This is something that the CEO has referenced in the past. He stated that the Roadster will be capable of “short hops” due to its use of miniature Composite Overwrapped Pressure Vessels (COPV) based off SpaceX tech used in the Falcon 9 rocket.

Back when Tesla unveiled the next-gen Roadster in late 2017, Elon Musk remarked that the two-door all-electric supercar would be a “hardcore smackdown” against gas powered cars. To accomplish this, the Roadster was announced with specs that immediately made headlines, such as its 1.9-second 0-60 mph time, 8.8-second quarter-mile time, 250+ mph top speed, and 620-mile range.

The vehicle’s base variant, which would have these specs, was priced at $200,000, making it practically a bargain considering its performance relative to vehicles in the same price range. Some of these specs, however, have now been achieved by the Model S Plaid+, which costs less than $140,000, while having the advantage of being a four-door sedan that could comfortably seat a family.

Considering the premium pricing of the Roadster, as well as Elon Musk’s references of the vehicle being “part rocket,” there seems to be a chance that Tesla may focus its efforts on releasing the all-electric supercar’s “SpaceX Package,” which was initially intended to be a higher-tier variant. An all-electric supercar with rocket tech at $200,000 would be more than enough to justify the ~$60,000 price difference between the new Roadster and the Model S Plaid+.

Do you have valuable information to share about the Tesla Roadster? We’d love to hear from you, email us at tips@teslarati.com or reach out to me at maria@teslarati.com.