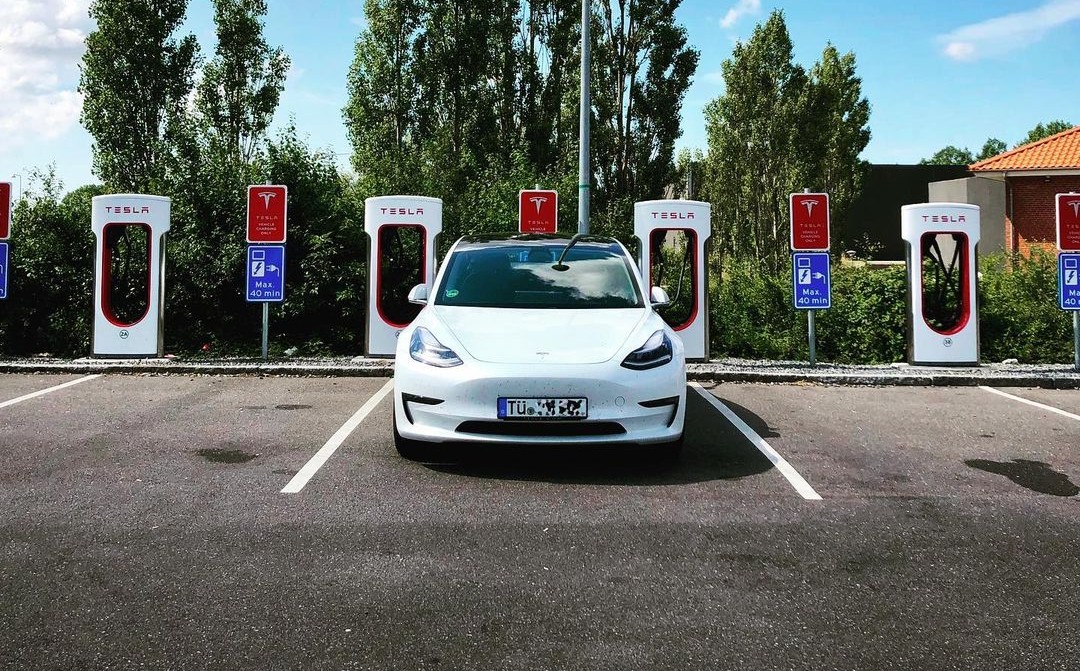 UPDATE: Tesla has sent a follow-up message stating that it had committed an error when it referenced a HEPA filter for the Model 3. Following is the company’s message:

It appears that Tesla has found a way to equip the Model 3 with a HEPA filter, potentially allowing the entry-level sedan to have features like the Model S, Model X, and Model Y’s Bioweapon Defense Mode. Indications of the upcoming feature were present in an email that Tesla recently sent to its community in Germany.

Tesla owner-enthusiast @tesla_adri shared an image of the electric car maker’s message, which highlighted the Model 3’s new lease pricing in the country. The message mentions several key features of the Model 3, including a HEPA filter that provides medical-grade air quality and the vehicles’ basic Autopilot function.

Following is a rough translation of Tesla’s message:

Never pay for gasoline again and wake up every morning relaxed with a full battery charge to enjoy one of the most comfortable and affordable driving experiences on the road.

Every Model 3 comes standard with, among other features, the Autopilot assistance system, a medical-grade HEPA air filter, and impressive cold-weather comfort features.

With one of the best residual values on the market and wireless software updates, your Tesla retains unprecedented value.

The Model 3 is now even more affordable starting at €349* per month.

Tesla’s reference to the Model 3’s medical-grade HEPA filter is quite interesting considering that Elon Musk has noted in the past that the all-electric sedan is too small for the component. That being said, the Made-in-China Model Y was launched with a HEPA filter and a dedicated Bioweapon Defense Mode function, and that’s a vehicle that’s very close in size to the Model 3.

Despite Elon Musk’s previous comments about HEPA filters in the Model 3, it should be noted that Tesla has made refinements to the vehicle over the years, potentially allowing the company to come up with a way to install a hospital-grade air filter into the all-electric sedan. Tesla may also use a more compact HEPA filter compared to those used in the Model S, Model X, and Model Y, which should provide clean air into the cabin, even without a dedicated Bioweapon Defense Mode.