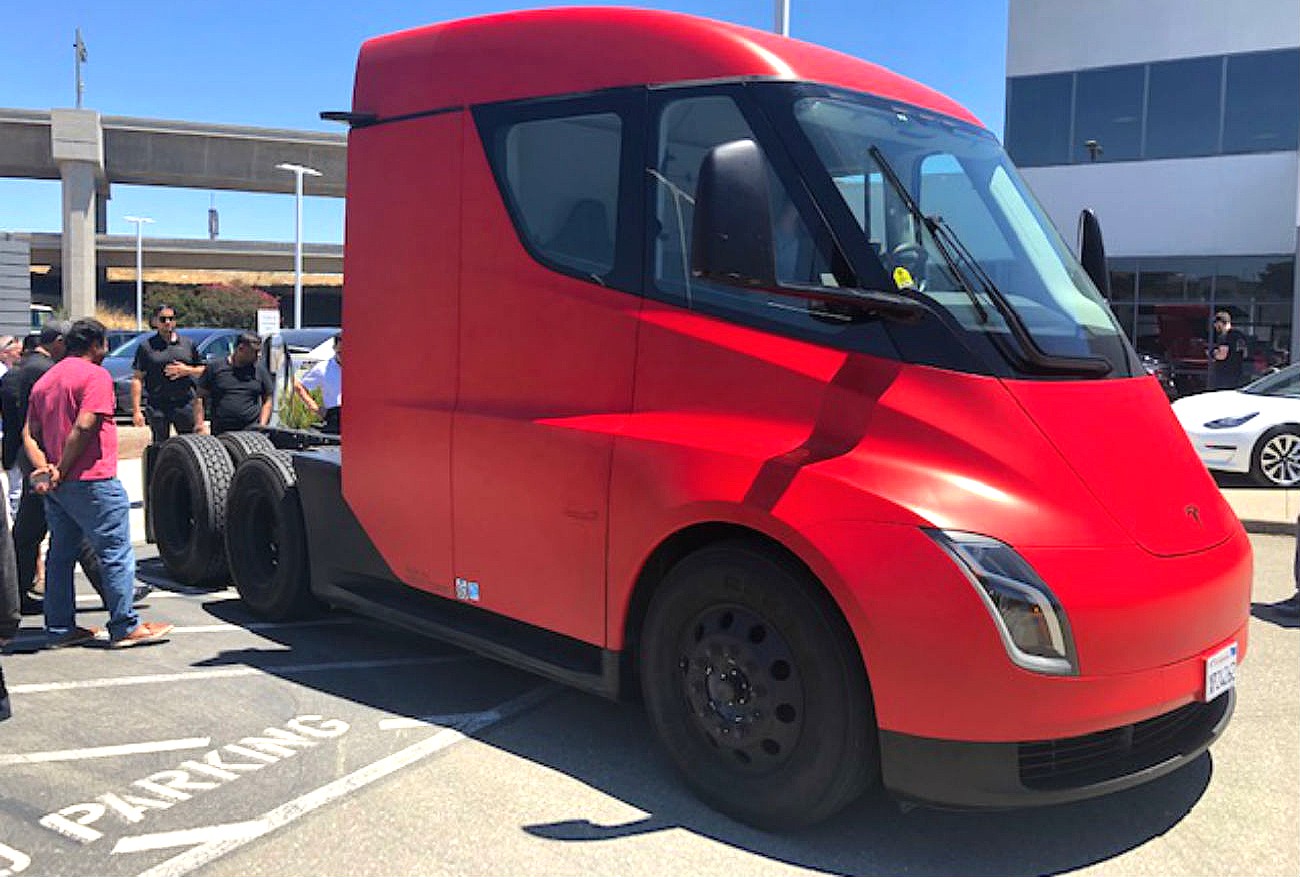 Tesla’s nickel future will benefit the company and the consumer

The Tesla at the Dublin Supercharger. (Photo: John Grinley)

It is no secret that batteries play a massive role in Tesla’s future. Not only do the materials that are mined for the company’s electric cars need to be sustainably sourced, but they need to fit the company’s long and short-term goals.

For a long time, the talk about electric vehicle batteries has been focused on cobalt. The chemical element is controversial for several reasons: it is expensive, it is mined in immoral ways in many countries, and it is not great for the environment. However, companies can choose to source it responsibly, and Tesla has maintained that its cobalt sources are moral and proper in their obtaining of the element.

But during yesterday’s Q2 2020 Earnings Call with Tesla executives, cobalt was not mentioned even once. The focus stood on nickel and the benefits it could play for future company projects, which are based on the foundation that batteries need to be long-lasting and energy-dense. This fact is especially prevalent when it comes to the company’s commercial Semi truck, which will be responsible for transitioning the considerable commerce and trucking industry to function more sustainably.

“Please mine more nickel,” CEO Elon Musk pleaded to mining companies. “Tesla will give you a giant contract for a long period of time if you mine nickel efficiently and in an environmentally sensitive way.”

Nickel is included in the current EV batteries that Tesla uses. A Nickel-Cobalt-Aluminum battery has been produced at Giga Nevada, but the company continues to submit patents that could revolutionize the way its batteries function. Ultimately, the goal is to have million-mile capable cells that will not only translate to a longer lifespan for an electric car but also an extended time of use for Tesla energy storage products.

Musk was adamant during yesterday’s call that Nickel mining is crucial to the company’s fleet of future vehicles. Why? Because Nickel-based battery cells can handle what the Tesla Semi will require to function, which is high energy density. This will ultimately translate to an extended range.

The Semi will be responsible for hauling massive amounts of cargo across the country. It will have to scale steep grades and handle different weather scenarios in every area it travels in. All of these factors will inevitably affect the Semi’s range, and the way to combat that is to come up with more energy-dense cells that are capable of handling a multitude of situations.

“Obviously, those are needed for something like Semi, where every, every unit of mass that you add in a battery pack, you have to subtract in cargo,” Musk said. “So it’s very important to have a mass efficient and long-range pack for four batteries.”

But Tesla’s nickel operation goes far past the company’s Semi plans. It also translates to be beneficial for passenger vehicles that are aimed toward mass-market production, like the Model 3 and Model Y.

After Tesla scrapped plans for the Standard Range RWD Model Y earlier this month, Musk indicated that the new normal for EVs should be 300 miles of range. The Standard Range Y wouldn’t fit that description, as the CEO said it would be capable of less than 250 miles. In Tesla terms, that is unacceptable.

A question during yesterday’s call suggested that Tesla could be shifting from smaller-pack vehicles to larger ones, but that doesn’t seem to be the case. The real struggle is creating effective electric transport across the entire market, instead of for one type of vehicle.

Range is a substantial part of driving an electric vehicle, regardless of who made the car. The focus for Tesla is increasing range and longevity for the company and the consumer. Across each of its cars, the range is of utmost importance, and it begins with nickel mining.

Tesla’s nickel future will benefit the company and the consumer