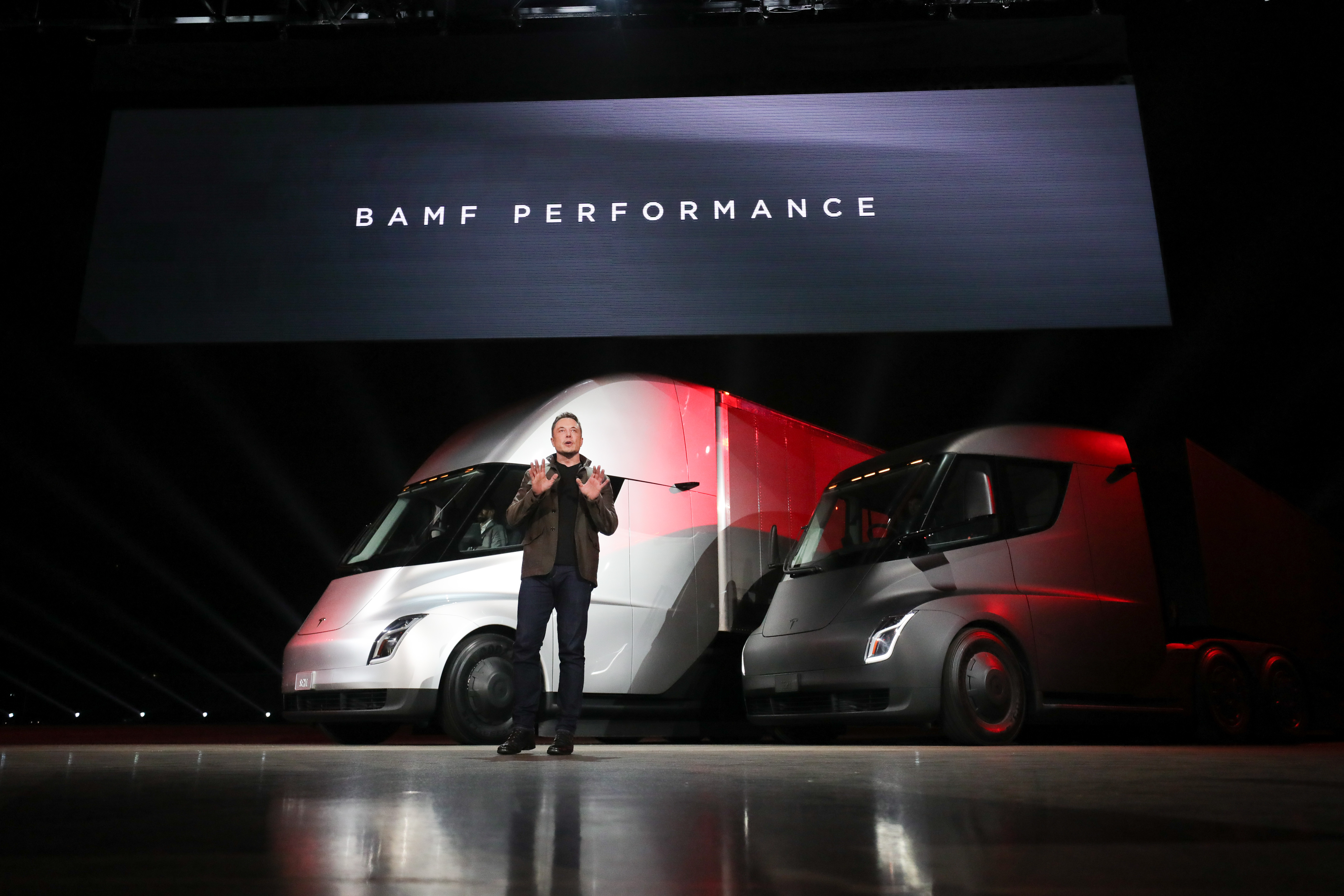 Tesla’s Semi is one of the commercial electric vehicles receiving support from fifteen different U.S. States, along with the Nation’s capital of Washington, D.C.

On Tuesday, a new joint memorandum aimed toward providing a surge for electric trucks and removing diesel-powered vehicles from the road was discussed.

A report from Reuters indicated that several states are pushing toward a future that includes only electric, zero-emissions medium and large trucks by 2050. This plan would effectively eliminate the need for the standard diesel big rigs that are responsible for transporting goods across the United States.

California’s Air Resources Board (CARB) announced just weeks ago that it had approved a policy that would require all manufacturers to sell a rising number of sustainable models starting in 2024. Almost every larger truck will need to be electrified by 2045, according to CARB’s plan to minimize emissions from commercial vehicles.

The previously listed states said that the initiative aims to reduce the number of large pickup trucks and vans, delivery trucks, box trucks, school and transit buses, and long-haul delivery trucks that utilize gas and diesel for their power source. The goal is to ensure that every medium and heavy-duty vehicle is zero-emission by 2050.

There is a short term goal of 30% zero-emissions vehicle sales by 2030.

The Tesla Semi will undoubtedly be one of the most popular electric commercial vehicles on the road in the United States. Some of the largest businesses in the country, including many package delivery chains such as the United Parcel Service (UPS), DHL, and FedEx, have pre-ordered 125, 10, and 20 of the trucks, respectively.

The Semi was due to be postponed until 2021, but a leaked email from CEO Elon Musk indicated that Tesla employees were to prepare for a “volume production” push of the vehicle in 2020.

The Semi could lead the charge in the battery-electric commercial vehicle sector, much like the Model 3 has changed the appeal of electric sedans. In many ways, Tesla has changed the way most people think about an electric car. The goal is to continue to do this with the Semi.

With more businesses and corporations planning to move toward electrifying their fleet, the Semi is in a prime position to lead the charge. The U.S. States involved in the announcement are interested in environmentally friendly commercial vehicles, which could end up revolutionizing the way goods are transported from distributor to consumer.