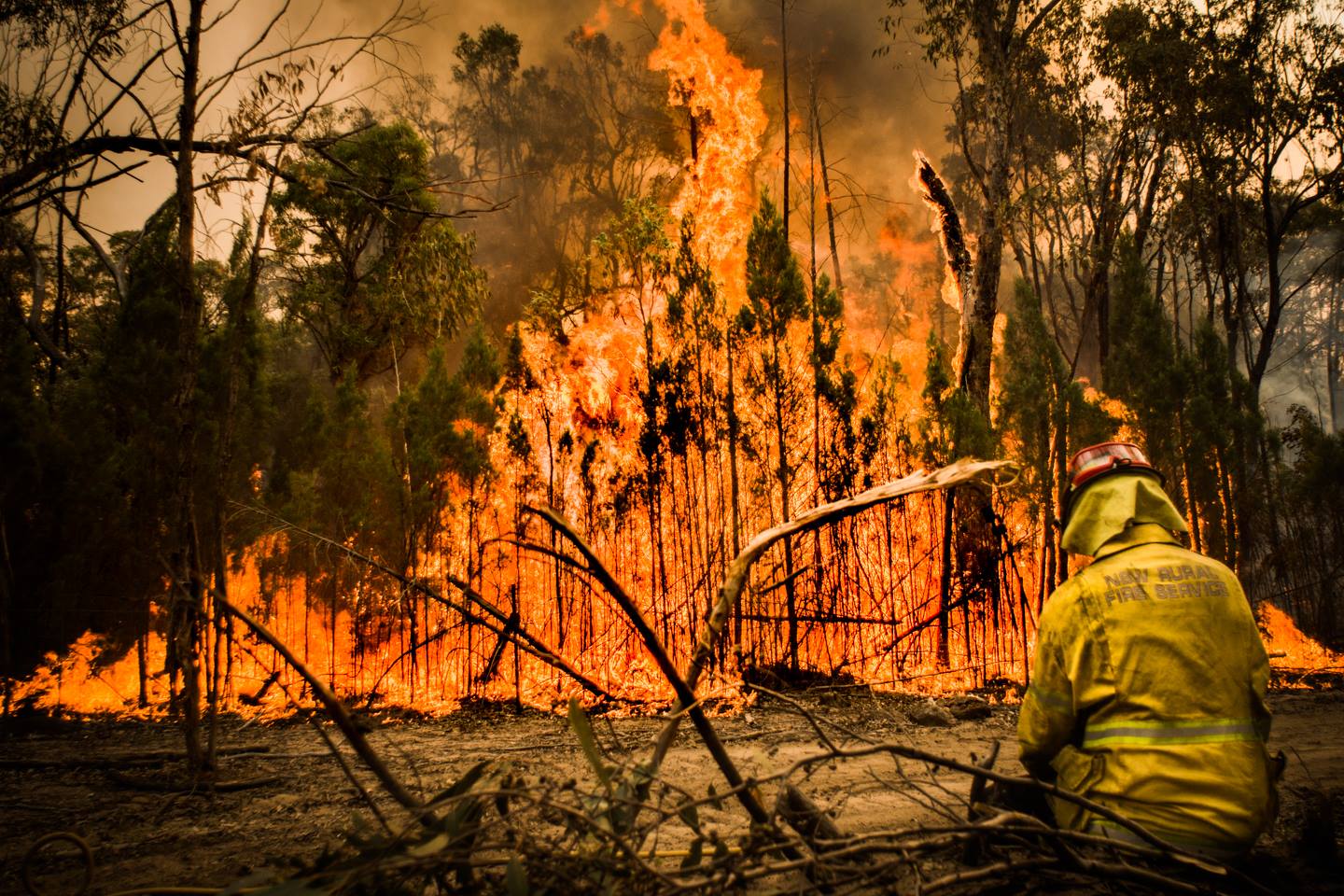 Tesla owners in Australia have banded together to help victims of the country’s raging bushfires, and to support the firefighter volunteers on the frontlines who are trying to keep the blazes under control.

Toby Patton, who manages the Twitter account Australian Tesla Owners started a fundraiser that will benefit the New South Wales Rural Fire Service. He created a GoFundMe account and aims to raise $10,000 for the firefighters. So far, the fundraiser has raised almost $1,300.

“The Australian Tesla Owners community is coming together to help raise funds for the NSW Rural Fire Service, we are aiming to raise as much as possible so if you or someone you know is able to provide a donation of any amount at all, it means that the NSW Rural Fire Service will be better able to attack the fires and provide better support to all residents of NSW,” the GoFundMe page reads.

Likewise, Tesla owners from all over Australia launched the #FrunksUp4Fires campaign on Twitter, calling for donations for clothes, toys, non-perishable food items, toiletries, and other items that may be useful for the most vulnerable victims of the bushfires.

The date for the collection of the said items will be on Jan. 25 and donors will be able to put the items on Tesla frunks at a location that is yet to be determined. The group is asking for help from everyone who might have something to spare.

As of Sunday night, local reports say that there are still 98 fires burning in New South Wales with around 50 bushfires yet to be contained. In NSW alone, the Rural Fire Service (RFS) estimates total area burned to about 3.41 million hectares.

Firefighters describe the situation as unprecedented and catastrophic with a total of six deaths and 829 houses destroyed. Authorities have also issued travel warnings across the state and have urged Christmas travelers to delay their travels as the bushfires intensify.

“To put it in perspective, in the past few years we have had a total area burned for the whole season of about 280,000 ha. This year we’re at 3.41m and we are only halfway through the season,” said Angela Burford, a spokesperson of RFS.

The bushfires started in September and are expected to spread well past Christmas.