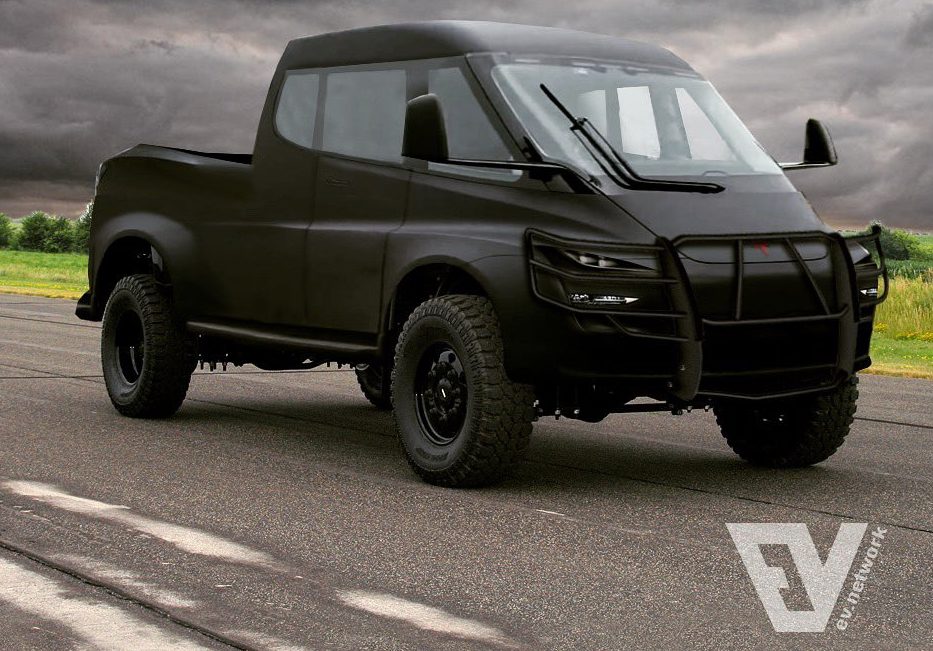 Elon Musk recently announced that the Tesla pickup truck is coming out of the shadows sometime later this year.

No, that unveil is later this year

The Tesla CEO has mentioned in the past that the vehicle will be a “futuristic-like cyberpunk, ‘Blade Runner’ pickup truck.” Musk reiterated this point in his recent announcement, admitting that he still loves the vehicle despite the pickup possibly being too futuristic for some people.

When Musk took suggestions for the Tesla Truck’s features last year, he noted that the vehicle will have six seats, 400-500 miles of range per charge, dual motor AWD, a 240-volt connection for heavy-duty tools, and up to 300,000 pounds of towing capacity, to name a few. Musk also stated that the Tesla pickup will “look like a truck” despite being all-electric.

For the Tesla Truck to be as big of a success as the Model 3, the electric car maker will have to balance its design, features, and price in a way that attracts truck buyers. This means that Musk will have to exercise some restraint in terms of the vehicle’s design, to avoid repeating the same mistakes he committed during the days of the Model X, whose rollout was delayed because Tesla crammed too much tech into the vehicle. Musk later described the Model X as the “Faberge egg of cars,” as “nothing like it will ever be made again and maybe it shouldn’t.”

If Tesla can come up with a compelling pickup truck, the company will be able to tap into a very lucrative market, especially in the United States. Produced in large volumes at a reasonable price, the Tesla Truck can start bringing the electric disruption to an industry dominated by vehicles like the Ford F-150 and the Ford Super Duty, which, together, sold 1.1 million units globally in 2019.

The Tesla Truck will be entering an emerging, competitive market for electric pickup trucks. Last year, electric car company Rivian took the wraps off the R1T luxury pickup, which boasts up to 400 miles of range and a 0-60 mph time of 3 seconds. Veteran automaker Ford has also announced that it is developing an electric version of its best-selling F-150. Both vehicles are yet to enter production, but Rivian already has a working prototype of the R1T, and a camouflaged electric Ford F-150 has been spotted in the wild.

Apart from the Tesla Truck’s unveiling, Elon Musk also announced that the Model Y will be unveiled later this month. Supercharger V3.0 is also set to go live this coming Wednesday.