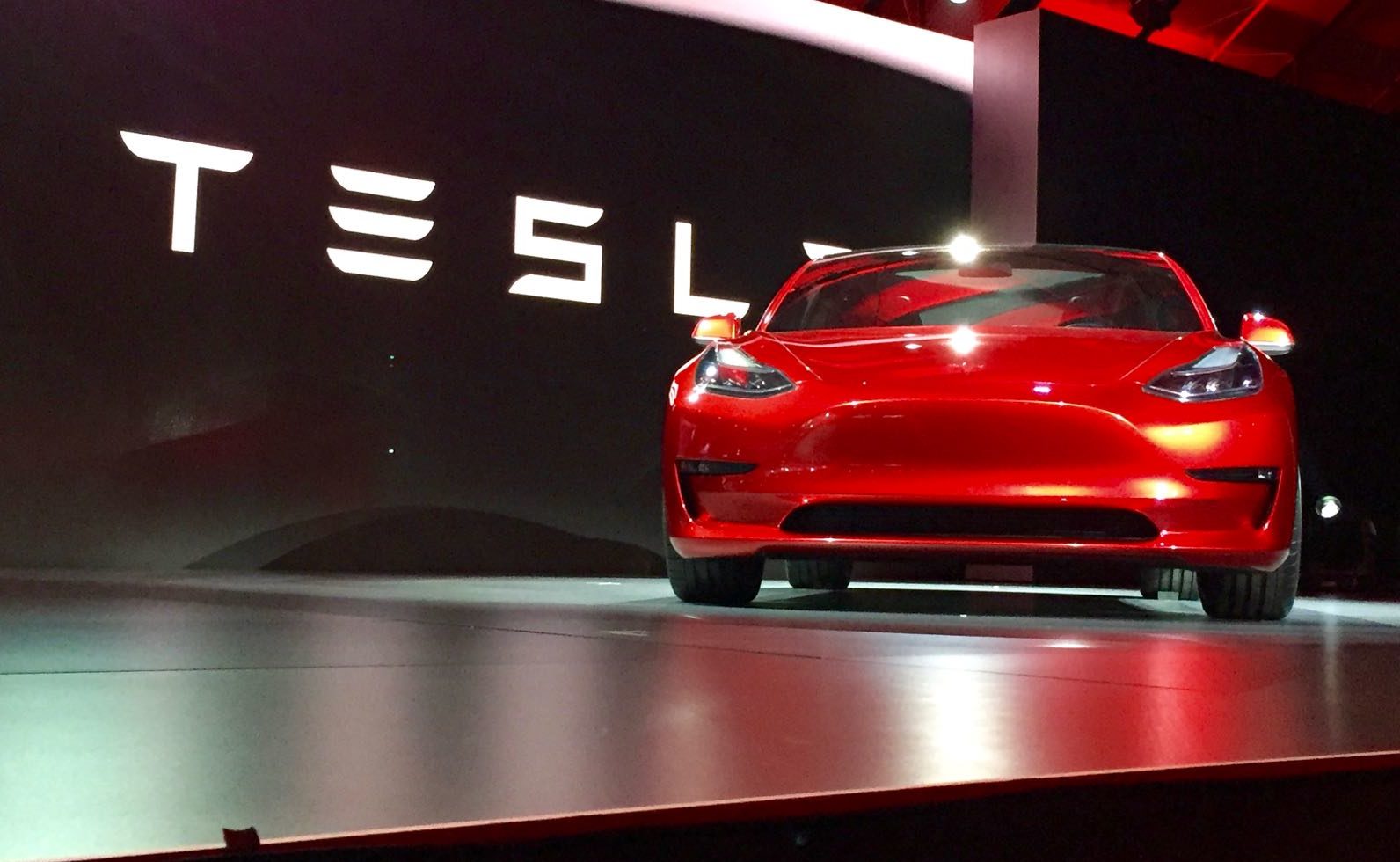 Tesla plans to defend itself against California’s Department of Motor Vehicle’s claims of misleading customers about its Autopilot feature. According to a Reuters report, the company asked for a hearing to present its defense.

Tesla filed a notice with the State of California which was released earlier today. In that filing, the automaker and tech company said that it is seeking a hearing and will present a defense.

Earlier this month, the California CMV accused it of misleading its customers and had issues with the wording on Tesla’s website; calling it misleading. The DMV had “remedies” and a spokesperson told the LA Times that the DMV wants Tesla to advertise the capabilities of Autopilot and Full Self-Driving to consumers.

“The DMV will ask that Tesla will be required to advertise to consumers and better educate Tesla drivers about the capabilities of its ‘Autopilot’ and ‘Full Self-Driving’ features, including cautionary warnings regarding the limitations of the features, and for other actions as appropriate given the violations,” the spokesperson said.

Tesla is well known for its refusal to use traditional advertising methods to promote its products. If you see a Tesla in a television ad or a Superbowl ad, it was most likely paid for by either a competitor or a supporter.

In June, CEO Elon Musk took to Twitter to share his thoughts about advertising informationally just so consumers could be educated about the features of the product such as its air purification system.

Tesla’s success has made it a phenomenal case study for those interested in marketing and business. It’s pretty rare for a company to not advertise yet have not only record levels of success but a devoted brand following. (Side note, I am one of those followers. I support Tesla’s mission.)

There doesn’t really seem to be a need for Tesla to buy traditional advertising considering how each move made by its CEO is scrutinized heavily by supporters, critics, and the media. For Tesla, the only benefits of advertising traditionally would most likely be a reduced amount of negative press.