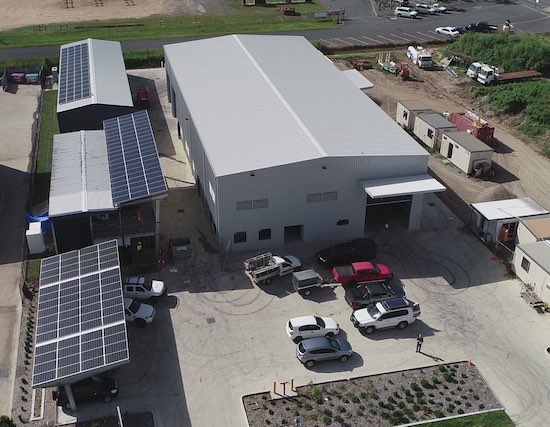 Linked Group Services, a business in North Queensland, Australia, has decided to go fully off-grid through the use of a 100 kWh Tesla Powerpack battery, a series of solar installations, and a microturbine that runs on natural gas. With this, the Australian business, which provides renewable energy solutions, will become the first enterprise in the country to become self-sustaining.

In a statement to One Step Off The Grid, Linked Group Services managing director Jason Sharam noted that the decision to go off-grid was easy. According to Sharam, the combination of high electricity prices, an unreliable power network, and political involvement in the country’s energy problems ultimately became drivers for the business’ decision to become self-sustaining. 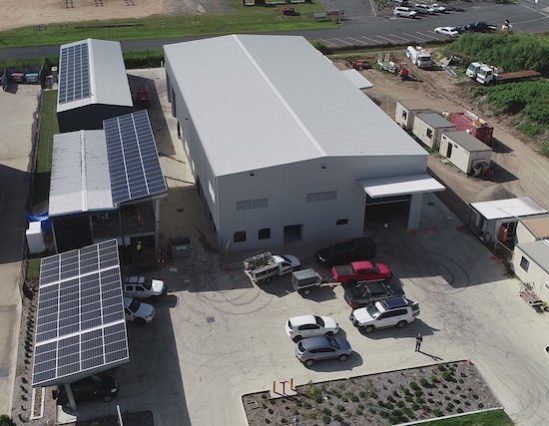 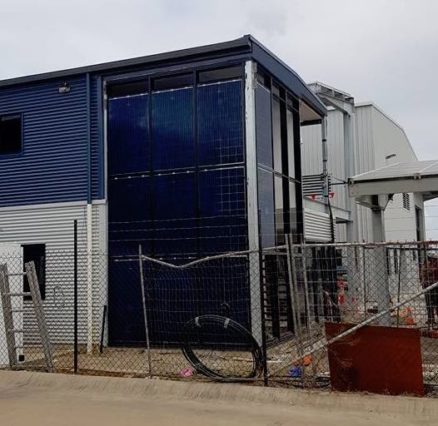 Fortunately for Linked Group Services, it is already in the business of providing renewable energy solutions. The company, after all, specializes in mobile solar and battery storage systems, as well as the solar shading structures and solar-powered accommodations.

The company’s renewable energy project will involve the installation of a 100 kWh Tesla Powerpack battery storage unit paired with a 100 kW solar system comprised of 8 kW on a car port, 18 kW on a solar patio, 20 kW on a storage shed, and up to 50 kW on the company’s main building. According to Sharam, the company’s 100 kWh Powerpack is the first off-grid Tesla battery in Australia so far.

The Linked Group Services managing director further noted that going off-grid made perfect economic sense for the company, considering the price of electricity in the region.

“We have customers from around here that are paying a levelized cost of energy of between $0.86c – $1.20c/kWh. With the microturbine running, to go off-grid is costing us between 40-45c/kWh. So from a financial perspective, why wouldn’t you?” Sharam said.

Sharam, however, noted going off-grid is a statement, as well as an invitation for other businesses to follow suit.

“One of the major factors for our decision to go off-grid is that it’s a major advertising point. So that we could prove to our customers that it was reliable – more reliable and better quality than the grid. The way we see it, we’re going to transition to renewables eventually, so let’s look for the opportunity.

“We want to help companies of our size be able to have their own control, and security. It’s about knowing what your energy expense is going to be. Avoiding that bill shock. We’re trying to prove a point, to a degree, that we don’t need to connect. A lot of it is about getting control back.”

Tesla’s Powerpacks are steadily becoming the battery storage solution of choice for companies across the globe. Just yesterday, we reported on Manchester Science Partnerships (MSP), a prominent science and technology park operator in the UK, installing a Tesla Powerpack on its flagship headquarters.

In a press release about the installation, MSP managing director Tom Renn praised Tesla’s Powerpacks, stating that the system’s scalability is capable of meeting the changing energy demands of the company’s HQ. With enough Powerpacks, Renn stated that MSP’s flagship headquarters would eventually be able to operate the whole day using renewable energy.